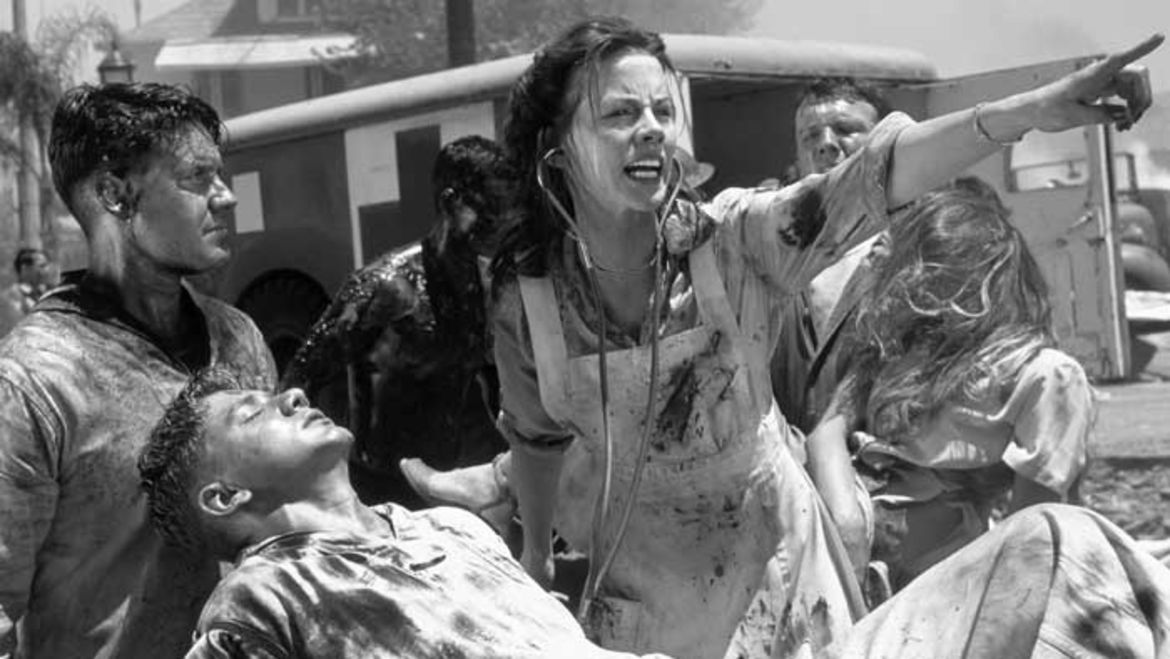 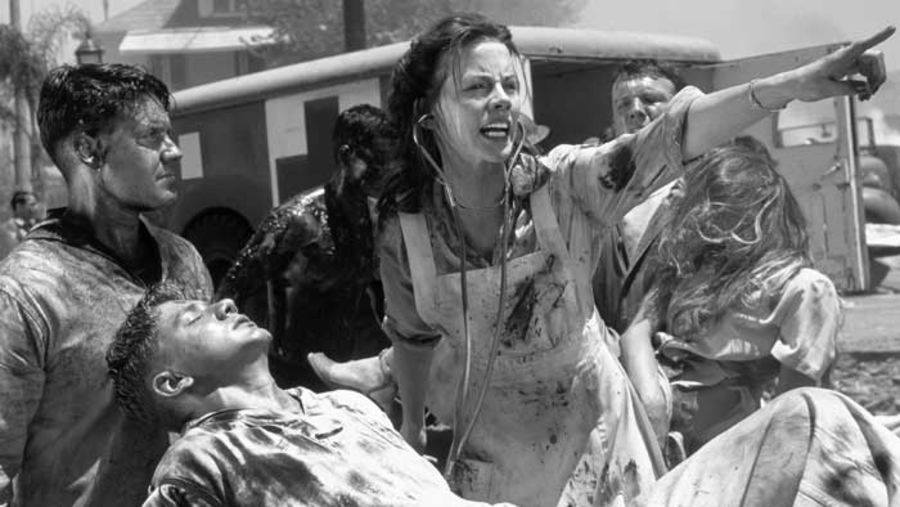 Raised in a psychological tradition tracing back to Sigmund Freud, Stephanie learned that your first memory is a blueprint for your life. You remember it because it was important. It is important because you remember it.

A first-of-its-kind collection, Do You Remember? A Collection of Firsts explores the ways in which our first times tell us who we are, who we might become, and most strikingly, who we’ve always been. In this millennial riff on Joe Brainard’s I Remember, Stephanie interrogates panic attacks, Finland, abortion, space flight, and a complicated relationship with water. Through precise and stunning prose, she asks curious and intrepid questions about childhood, home, grief, and the power of fear, all while inspiring readers to ask themselves, “What do I remember?”

The following essay, “First 9/11,” is excerpted from the collection.

’s all the same music.

’s, stay a sweet girl, and long disconnected phone numbers. By the end, there was no mention of 9/11. It was just a sea of thirteen-year-olds. I was there in braces, an awkward haircut, and uneven eyebrows, smiling in black and white.

Stephanie Dinkmeyer’s writing has appeared in Catapult, Rookie, HelloGiggles, and other publications. She has a (very asinine) movie review newsletter called "The Criterion Cure" and a master’s degree in mental health counseling that has really come in handy. She lives in Pennsylvania with her husband and three cats.