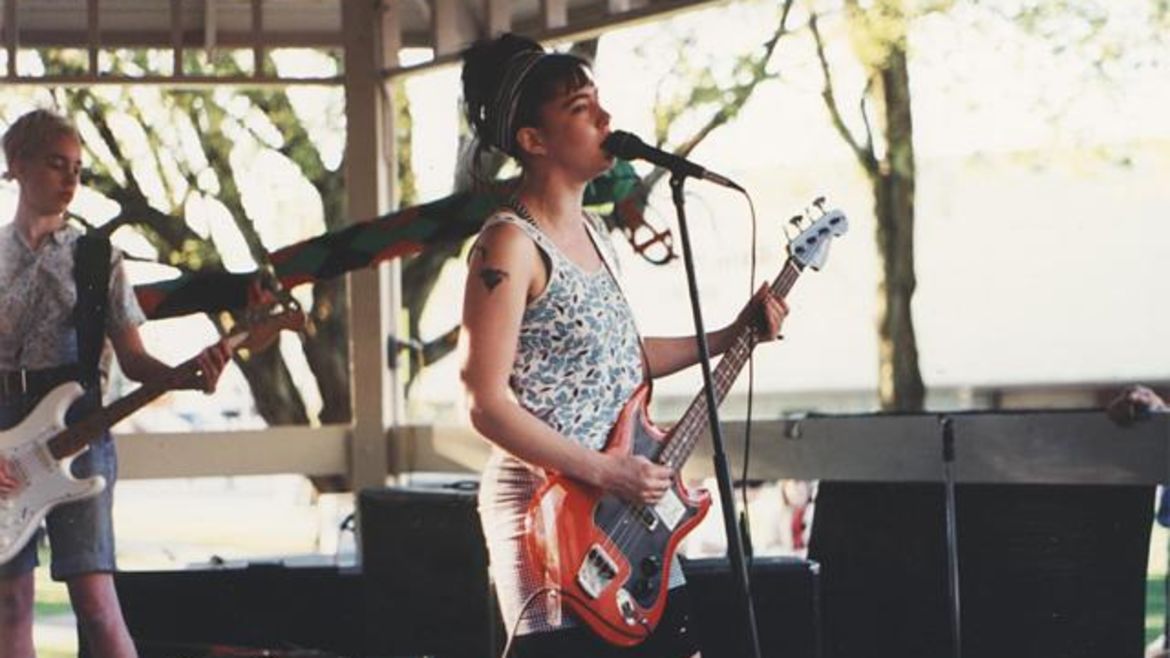 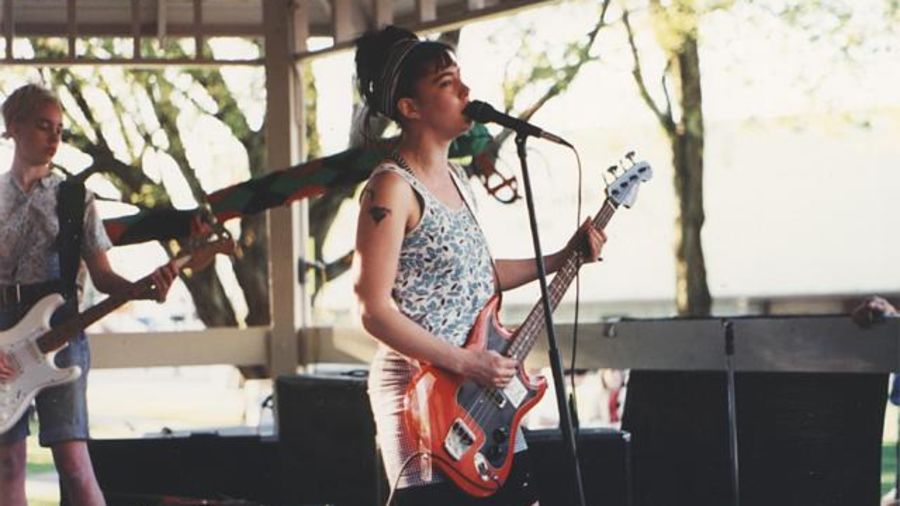 Dinner With the Footnotes
Con Chapman

Animaniacs . ’s inauguration speech, which aired live at the same time as our class, as a “rude interruption by our forty-fourth President.”

’s at this point and I was used to them. No to dyeing my hair blue. No to dropping out to go to cooking school by day and becoming an art historian by night. No to following My Chemical romance on tour.

’s voice as she screamed at the top of her lungs. I wanted to be screaming too.

Rebel girl, you are the queen of my world.

’s Project presentation I wore my Kathleen costume to school all day. I introduced Riot grrl and Bikini Kill and everything I loved to my classmates.

Nevermind’s greatest achievement. As if.

Elizabeth Teets is a Portland, Oregon, based writer, comedian, and fashionista. Her work has appeared in the LA Times, New York Times, Manrepeller and more. She is also a contributor to Reductress, The Hard Times, and Macaulay Culkin's Bunny Ears.

Anxiety Avalanche in the Time of Covid