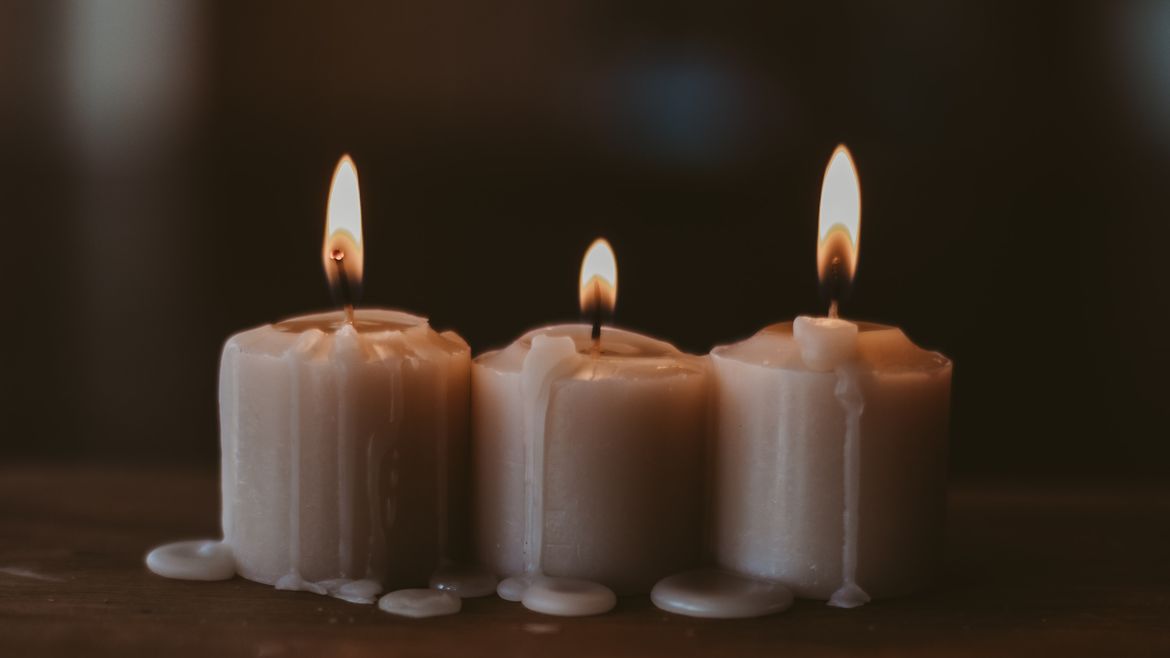 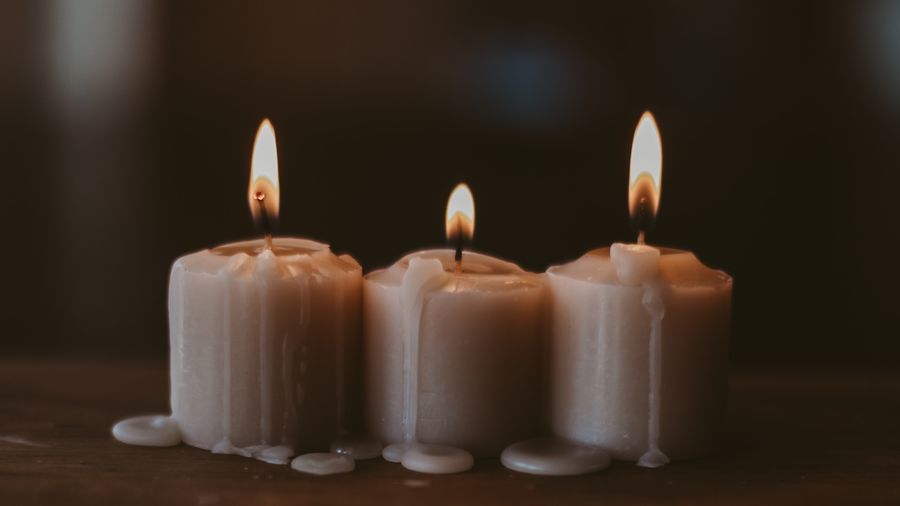 [Context: A diary fragment. Margaret—Gus’s great aunt—is reflecting on her first love Alice from her college years. She later loses touch with Alice through an unexpected and traumatic separation.]

Born and raised in the Bay Area, Cameron lives with his husband and dog Bear, in Albuquerque, NM. He studied writing at Goddard College. His writing and interdisciplinary work has been featured in outlets such as DIAGRAM, The 6th Cairo Video Festival, and The Bold Italic.