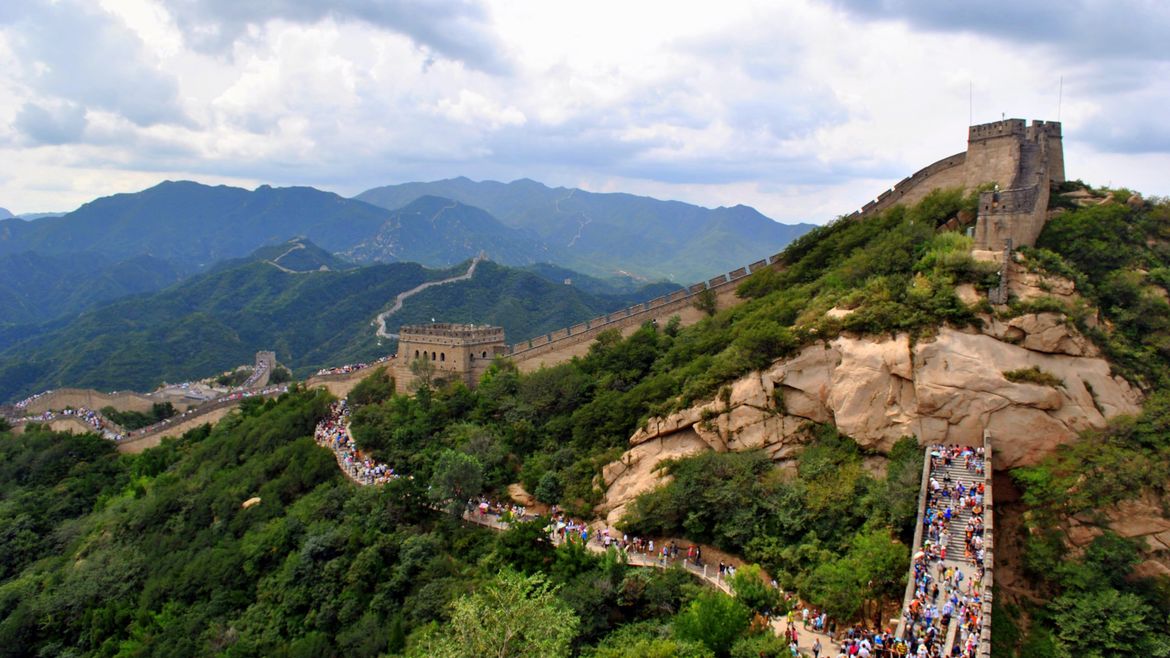 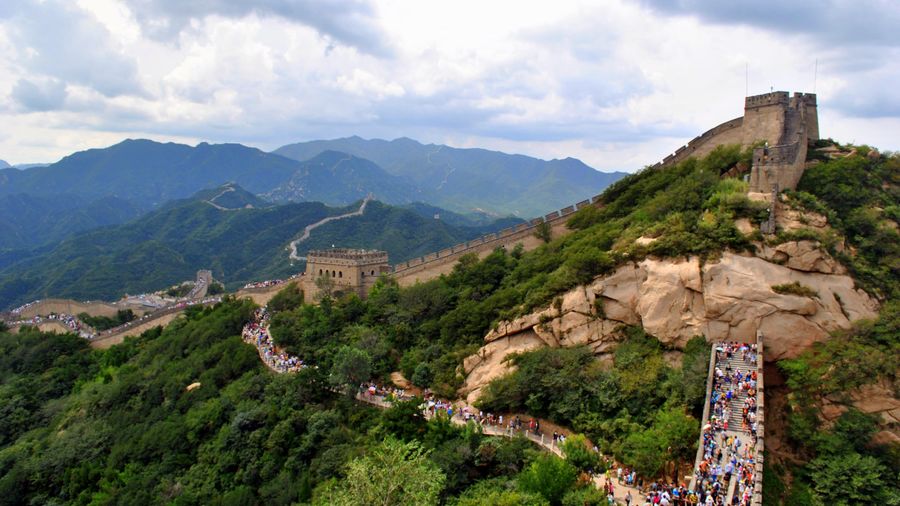 Wanting: A Memoir of Marriage, Patriarchy, and Privilege,

I feel like I can’t do anything right. I feel like there are landmines everywhereyou’re the one stepping on them.

Erin holds an MFA from Northwestern University, a BA in economics from the University of Pennsylvania, and a Master of Public Policy from the University of Chicago. She lives in Chicago with her four children and is currently working on a memoir, Wanting: A Memoir of Marriage, Patriarchy, and Privilege, from which this essay is adapted.