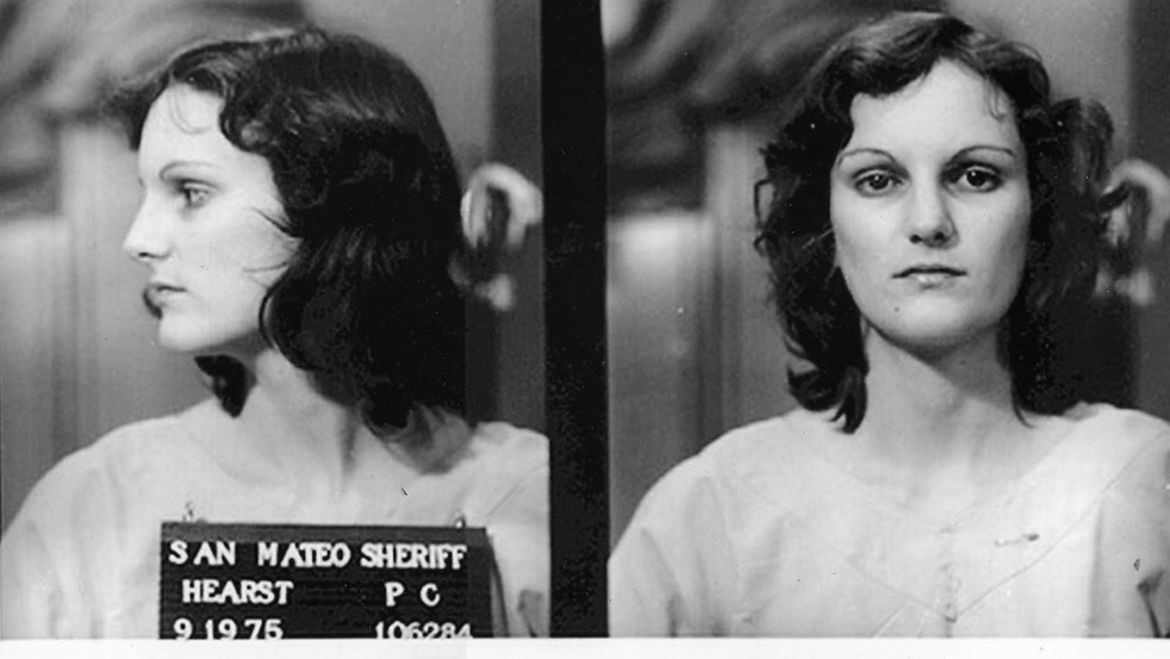 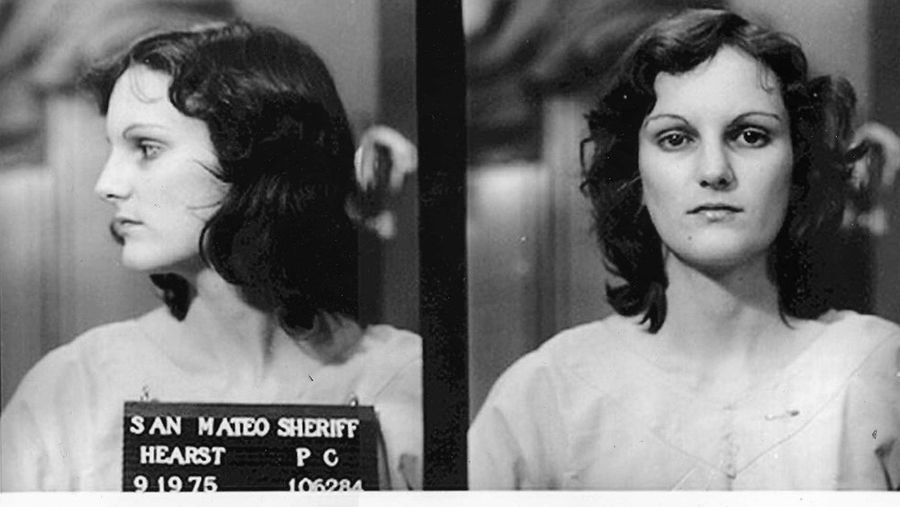 No, something’s not quite right . . . let’s move him over a tad next to the Beardsley, just for fun,

Enshrine me in a marble mausoleum, stick me in one of them velvet-lined caskets, why don’tcha invite all the house painters who worked on the developments.

When the Saints Go Marching In

Check and see if the sonofabitch is dead yet

Annabelle Larsen has an MFA in creative writing from Columbia University School of the Arts.

She is a recipient of the Elizabeth George Foundation Grant, and a Whiting Foundation Writers Aid Award. Her short stories include, “San Man” nominated for a Pushcart Prize, won 2nd place in New Rivers Press, American Fiction Vol 15, The Best Unpublished Stories by New and Emerging Writers. “Urban Guerrillas” was a finalist for the Third Coast Magazine Jaimy Gordon Prize in Fiction Judged by: Antonya Nelson. Annabelle is currently at work on her novel.