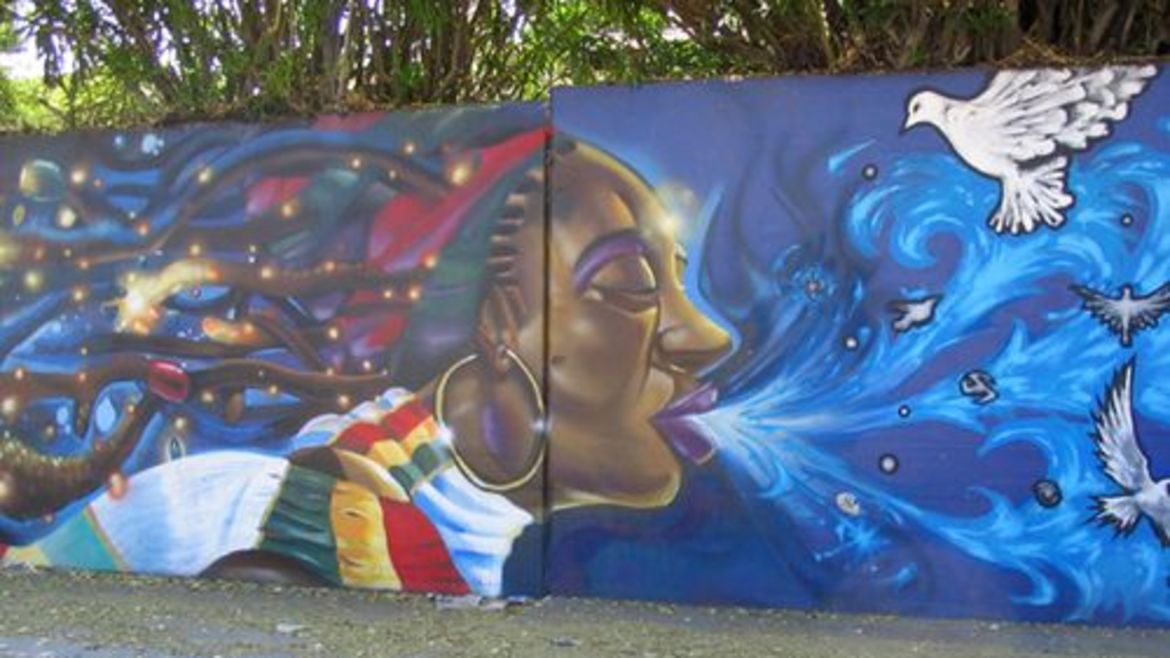 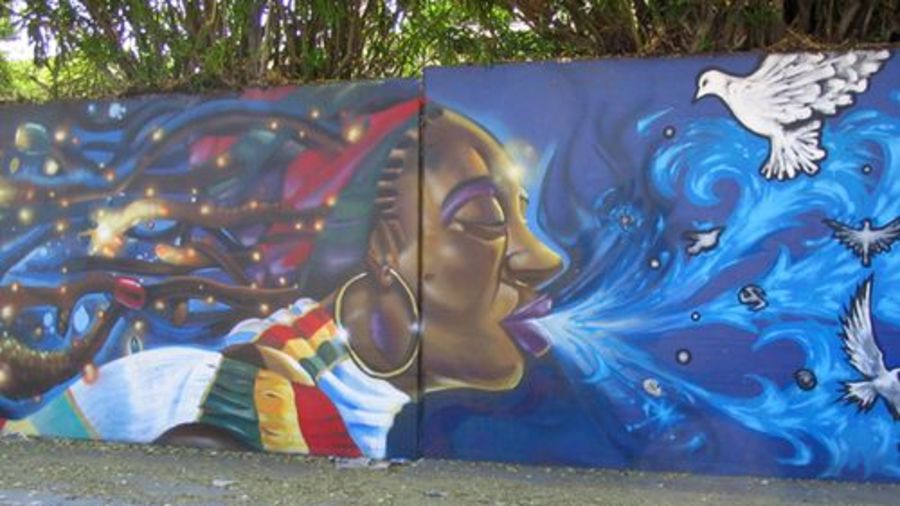 The Skinny, in Numbers
Courtney Kocak

Underneath the Palm Trees

South of Pico: African American Artists in Los Angeles in the 1960s and 1970s