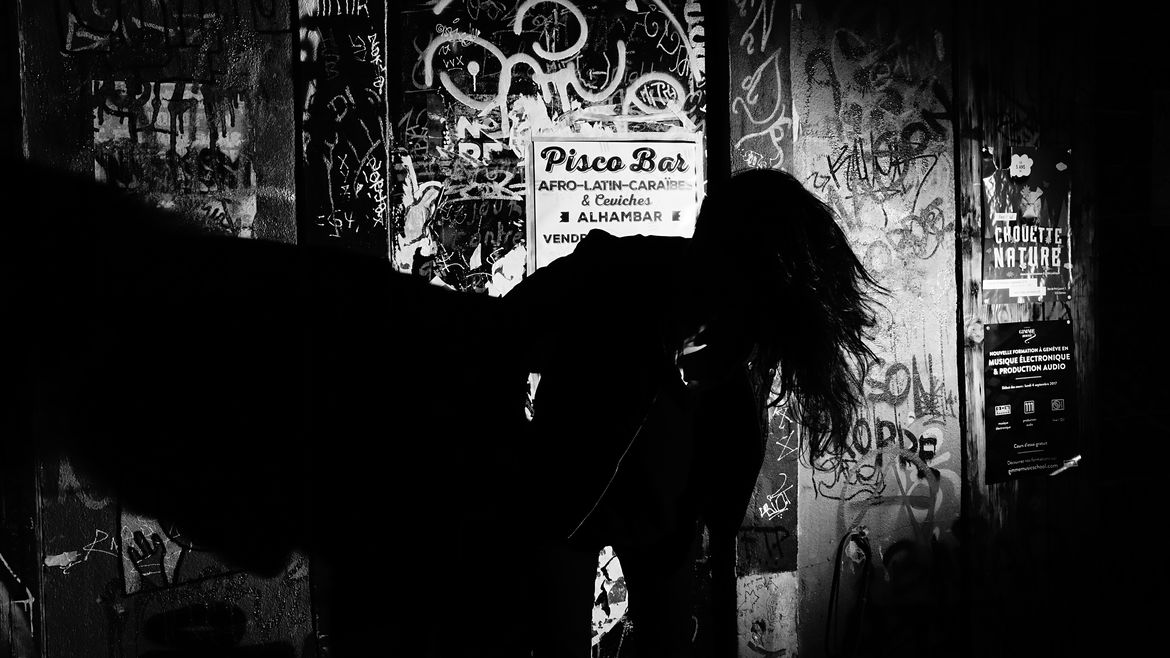 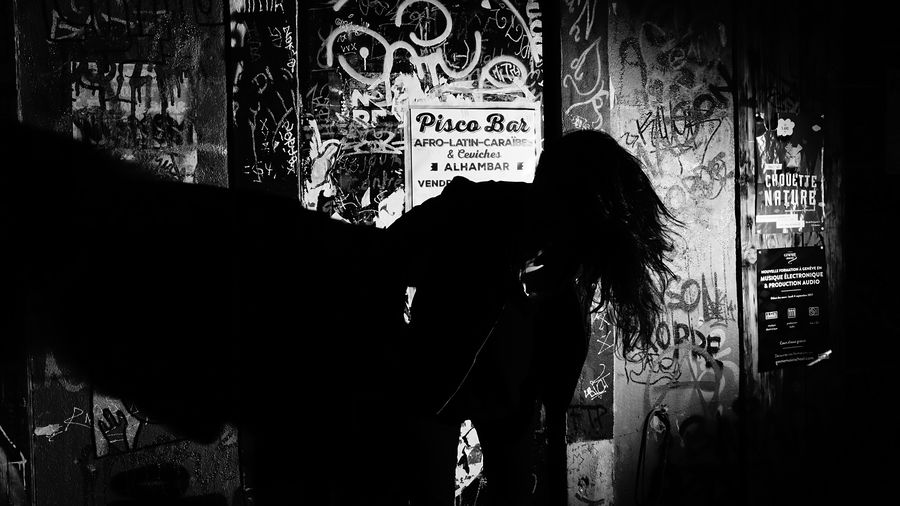 you—the suggestion of the unknown. In those moments, she was rousingly protective, but now I see that she was keeping me right where she needed me. I did look unfamiliar. There was a shape and texture to me that was just different.

foreign. This is not something you can understandYou’re foreign. Shall we see what sad sack fatty Mum is doing?

—NovaHoward Emerson at Richard Ainsley’s apartment on Suffolk Street, May 1977.

Why Do You Ask?

—on Suffolk and Broome, I know now. The main character is Ainsley, at that point seventy years old, playing himself in his own apartment: a tall, bony, immaculately suited gay man who had run from London in 1951 for suspected “buggery” despite, or because of, his literary success and wealthy background. He is left in peace in Manhattan, where he collects young itinerant boys. Instead of sleeping with them, he demands to be read aloud to as he tidies the room and cooks. After a few chapters of Genet or Burroughs, he pushes plates of food towards them, insisting that they tell their own tales. The movie expands with every new face, widening and branching out with their sorrows and exuberance. Ainsley lives at the end of the corridor. To his right are Jesús and María, a couple not able to have children. Next to them is Patricia the performance artist, who never wanted children, a celebrated entertainer and auntie to both the young ones in her own family and the lost souls who drift into Ainsley’s apartment at all times of the day or night. The leftovers of food are placed on the fire escape for the birds. The film breathes very quietly, the conversation stark and clear over the foregrounded sounds of haltingly recited queer words, the turning of pages, clattering of forks and knives, and opening and closing of doors. As I watched, I scrutinized every detail of the set: The crummy couch I had just seen yesterday in the photograph. The poorly plastered walls. The old fashioned, fringed lamps on low tables. A record player, with mountains of vinyl stacked on either side. The camera watched, but did not get up close. I had the very strong feeling that everyone was playing themselves, that Howard was looking for something, some kind of evidence. His watchfulness held me so still that when Ainsley suddenly turns around and hits one of the boys across the face, I was somehow primed to receive the shock. The camera swerves, and the boom drops into view. Muffled shouts are heard, and the boy is covered in blood. His eyes are two pins of fear and confusion, and he tries to speak, but cannot. Someone pulls Ainsley, standing there motionless, out of the frame. The screen goes blank.

Alex Zafiris is a writer based in New York. For more information visit her site: alexzafiris.com