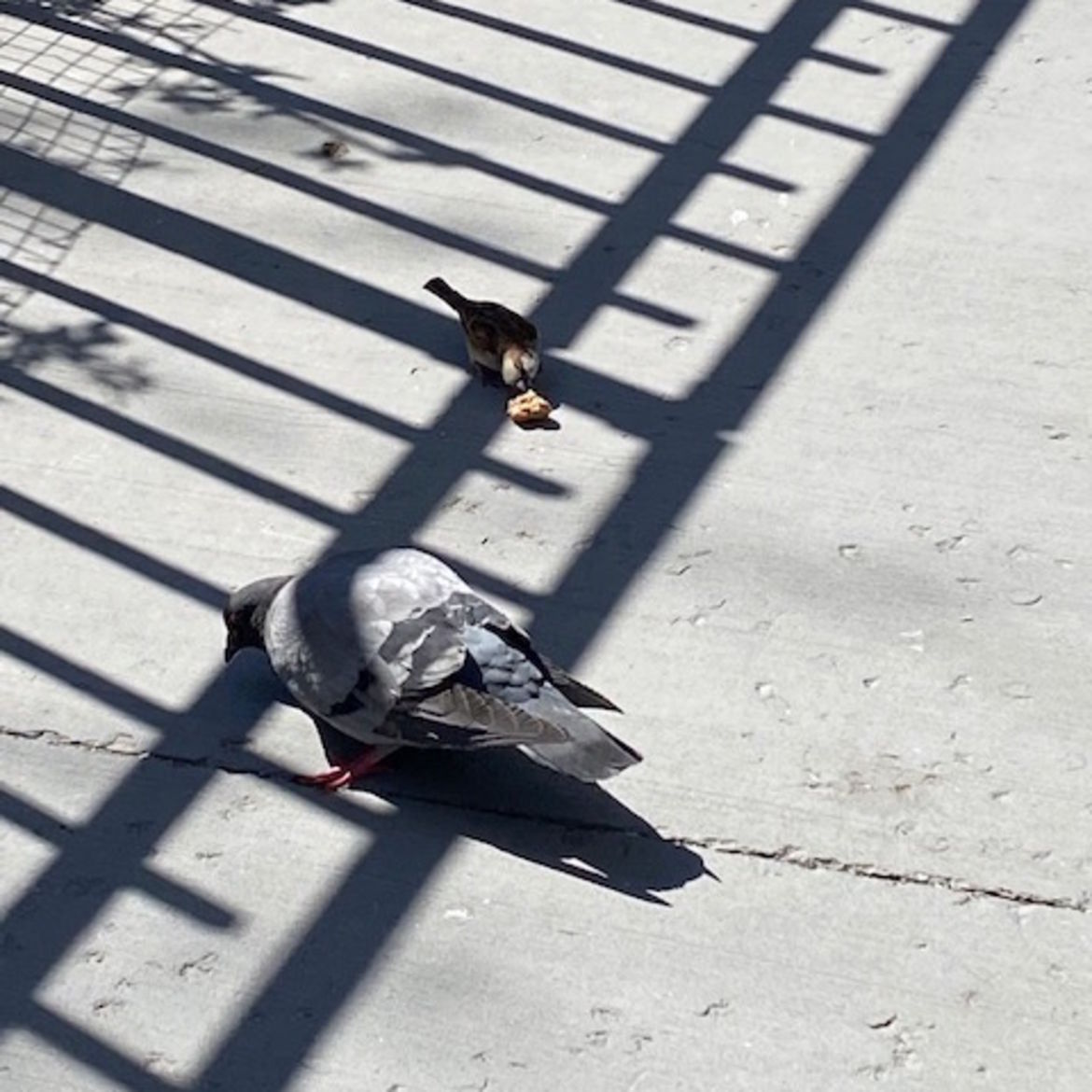 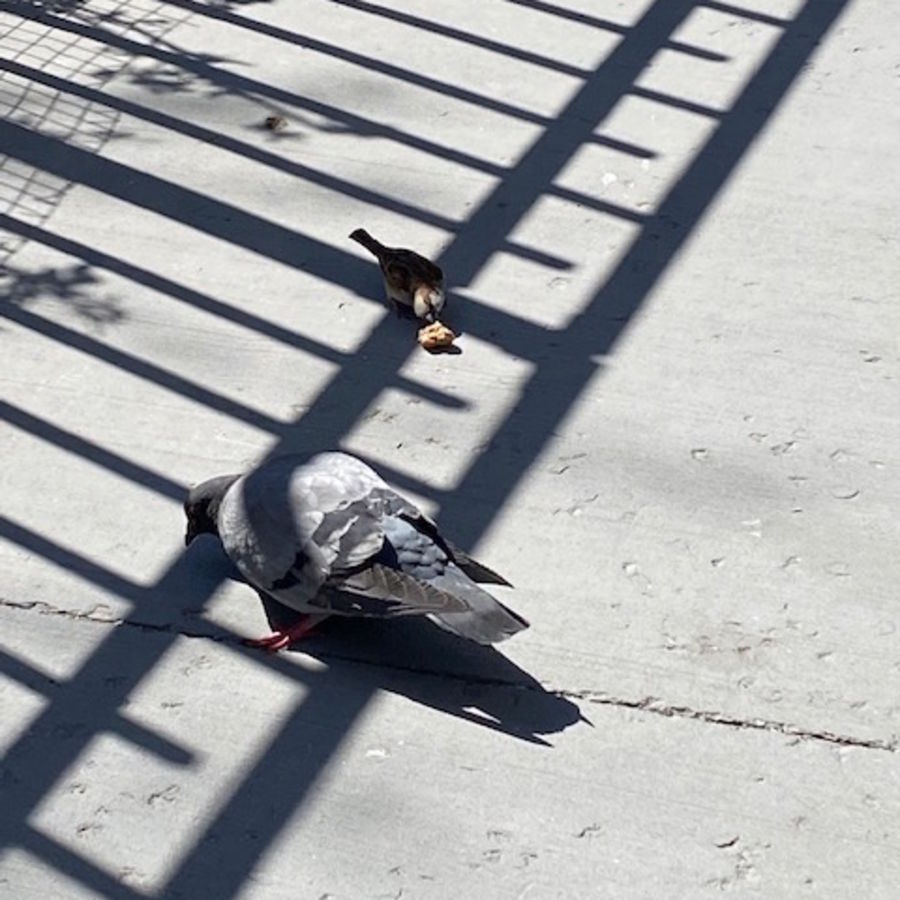 ’s 2005 and Stephanie Adler, 34, finally moves away from the toxic misogyny that pervades her family to claim the independence she has long sought. To cease becoming and start being. Almost immediately she realizes that she hasn't really stepped away from the patriarchy . . .

’s here in New York, with a PhD after her name, having secured a competitive three-year postdoc. She is starting out on her life, finally, across the other side of the world and on track for an academic career, tucked away in plain sight fourteen time zones from home.

’d simply said, “Yes, I’ve just arrived in New York,” and the woman replied “Congratulations,” as if moving to New York was a special achievement in itself.

’t find the clasp between the backrest and the seat.

J M Hannaford, is a writer, researcher and educator interested in writing practices, teaching and learning, and the intersecting spaces of language, literacy and culture - particularly in the lives of globally mobile families. She has published widely as an academic. The Sparrow Choir is her first novel.