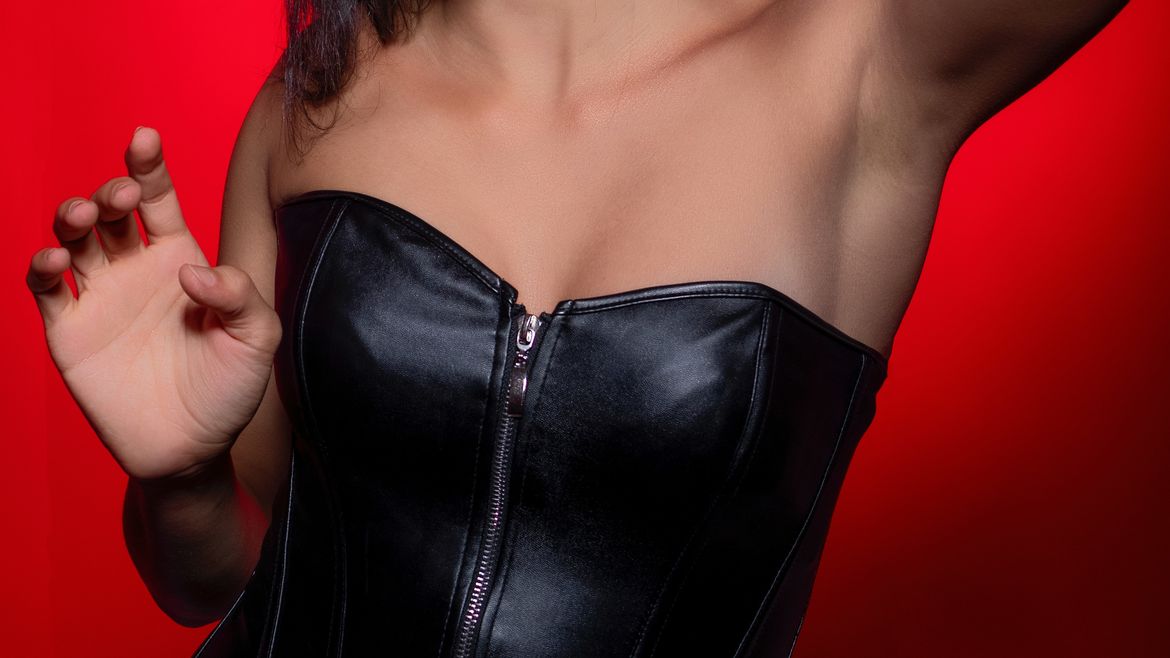 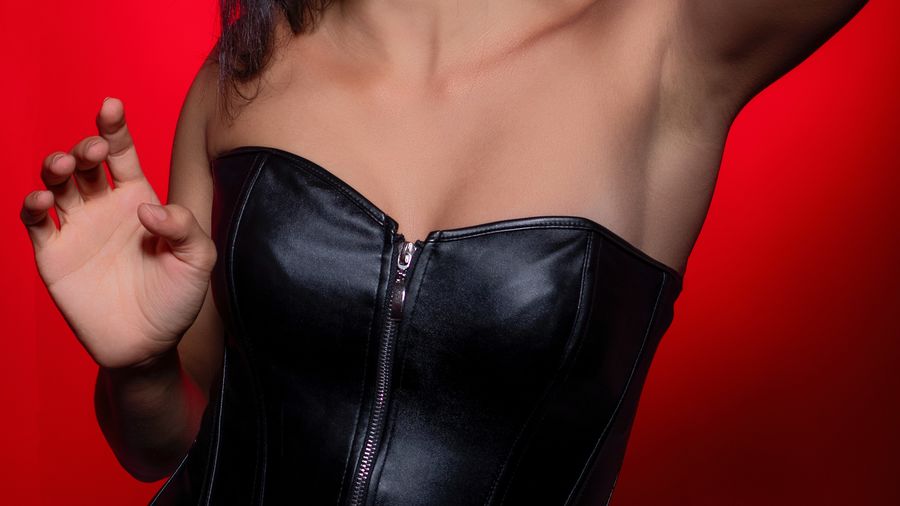 Ashley Perez writes and causes trouble in Los Angeles. She has a strong affinity for tattoos, otters, cat mystery books, and actual cats, but has mixed feelings about pants. You can find her online at www.artscollide.com and on Twitter at @ArtsCollide.