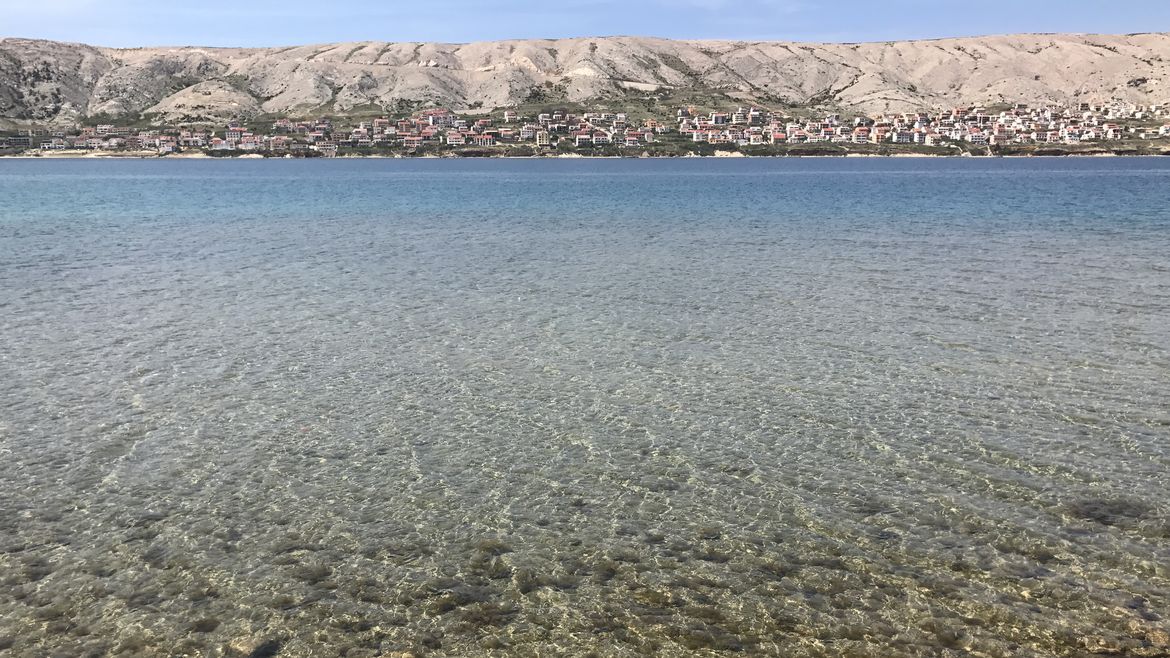 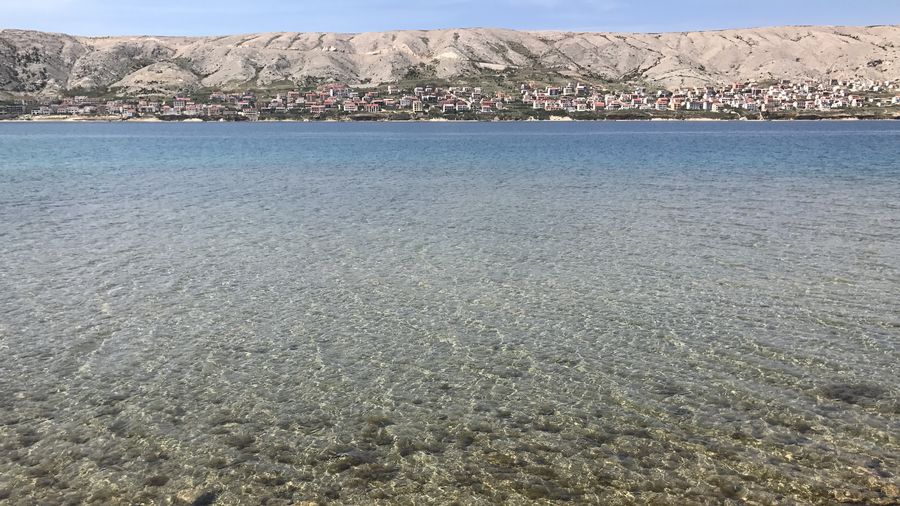 How different from our life

Kristin Vuković’s writing has appeared in The New York Times, BBC Travel, The Daily Beast, AFAR, Public Books, and Connecticut Review, among others. She holds a BA in Literature and Writing and an MFA in Nonfiction Writing from Columbia University, where she was Editor-in-Chief of Columbia: A Journal of Literature and Art. An early excerpt from her debut novel, Return to Sirana, was longlisted for the Cosmonauts Avenue Inaugural Fiction Prize and was published in the May/June 2017 issue. (kristinvukovic.com)