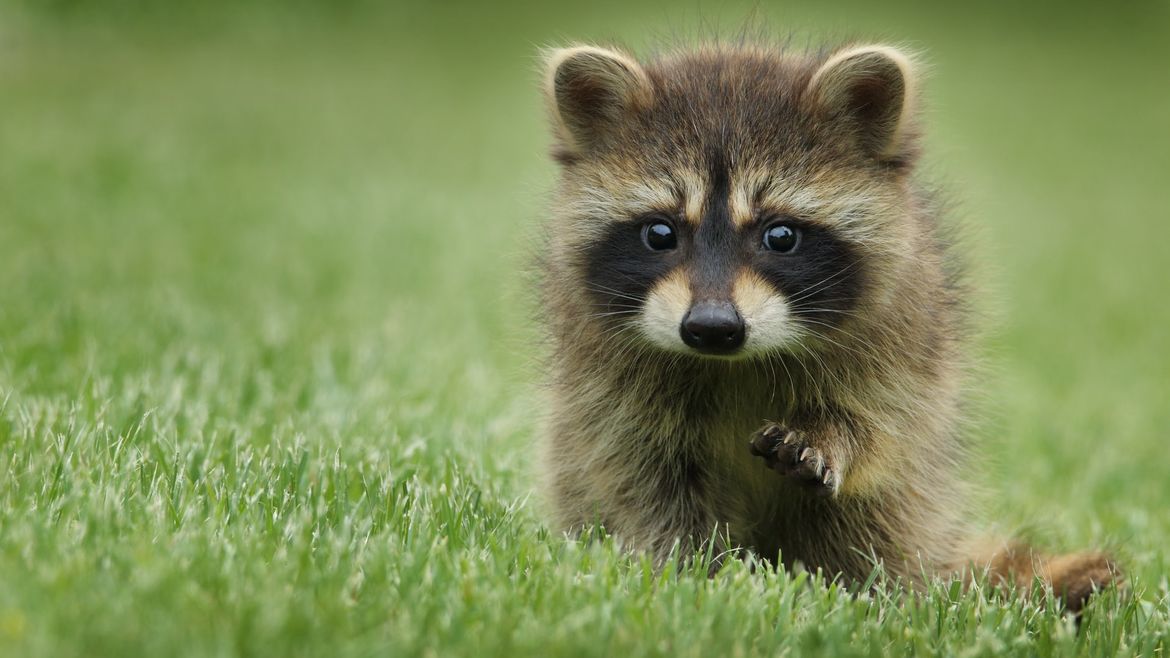 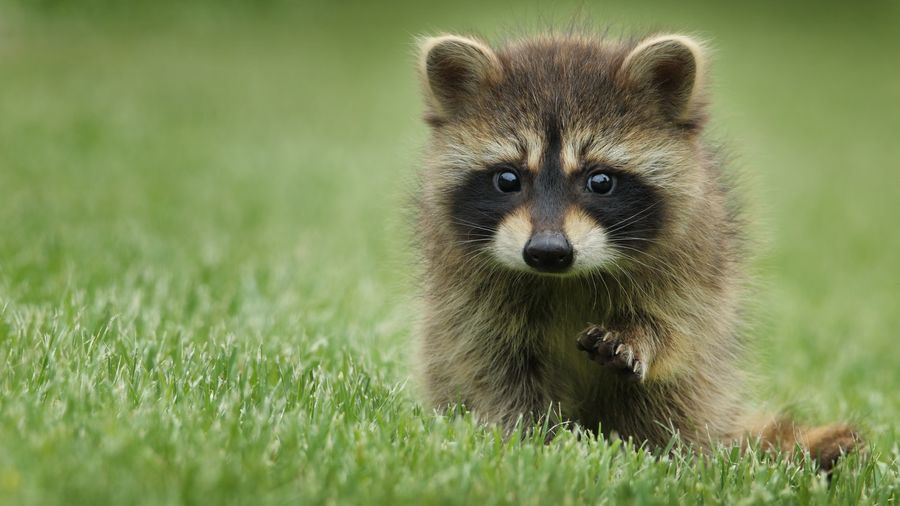 Soon This Will Not Make Sense  is an essay collection about searching, escaping, and almost self-destructing. Raena’s misadventures range from awkward to dark, and unfold everywhere from Amish country to the truck stop hitchhiking circuit. She has a Club Med coming-of-age, leaves town on a Greyhound bus with a stranger from Detroit, seeks out frog poison at the behest of a YouTube guru, and winds up in Mexico with an unhinged shaman. She even stumbles upon an authentic Buddhist master from Tibet and follows him for years.

When Penny was ready to bail on the Mennonite church, she needed two things: housing and cash. She was barely eighteen when she moved in.

I had no idea she was coming until the day she arrived. My mom masterminded the whole thing by secretly running an ad in the Ashland Gazette. Days later, our new live-in babysitter was on the porch with a small suitcase in one hand and—I’m not even kidding—her pet raccoon in the other.

“Was that real?” I recently asked my mom.

“She absolutely brought the raccoon,” she responded without hesitation. “It was a baby. She said it was her pet.”

“Is that normal? Is that a Mennonite thing?”

“I can’t remember. I made her release it into the wild as soon as it got big enough. It made all kinds of noise at night!”

“Yeah, because raccoons are nocturnal.”

“I don’t know,” she said with a sigh. “The whole situation was bizarre.”

I grew up in Bay Village, a suburb of Cleveland, Ohio, a city that may as well have been Manhattan from my perspective. I loved it.

My dad and I used to go to jazz clubs, eat dinner at Pier W, and take drives through the Slovenian neighborhood, which was teeming with Župans and Zupančičs. (Our last name is Zupan.) Those drives were like parties that I looked forward to all week. He smoked cigars and blasted the Beatles while talking nonstop about politics, Rachmaninov, Martin Scorsece, and Mark Twain. He was wilder then; less Catholic.

My mom stayed home with the three younger kids, surrounded by dirty laundry and stacks of dishes. Being a housewife was never her plan, but she has never been much of a planner. I was too young to get it. Their marriage was dying.

I was nine when my dad gathered the family for “an important discussion” about “something exciting.” We were moving to a farm.

Turns out he acquired eighty acres of land, on which he intended to build a sprawling, hitherto unmentioned dream house. I don’t know if my mom knew about it in advance. I think it was more a whim than a dream.

Eighty acres was excessive for a family that had never gone camping or even wanted to go camping. Maybe the big move was my dad’s attempt at turning things around, but sequestering our family in the wilderness seemed like bad idea. The more he pumped it up the less it made sense. I did not recall ever having a houseplant, let alone a garden, so we were surely not about to grow corn. I didn’t understand the big picture, not yet. But I knew it wasn’t an agricultural decision.

Gone With The Wind,

The new house was way too big; four times the size of our previous home, and decked out with odd amenities like an intercom system and built-in cubbies for stuffed animal storage. My dad bought himself the grand piano he always wanted and he kept it in its own giant room, the only room in which he seemed happy. Every child had their own laundry chute and bathroom; mine was purple and pink.

The second I met my new nanny I knew my life was over.

the divinely ordained role of a woman is to complement man, not to compete with him

From day one she looked confused, frightened, and gleeful all at once. She had never had her own bedroom back home, or a television, or central air.

“There’s a bathroom down here too?” She exclaimed, after venturing downstairs.

Penny’s main tasks were cooking, cleaning, and looking after us when the parents were busy fighting or isolating. In other words, all the time. My mom never cooked unless cinnamon toast counts as a meal. I would have preferred a diet of exclusively cinnamon toast over Penny’s repertoire of meaty casseroles. I was a vegetarian; she did not eat or cook vegetables. When I politely asked for vegetarian options Penny told me I “needed my strength” so I just made myself cereal.

“God put animals here for us to use,” she insisted. I knew my sermons on animal welfare would be lost on her. She had probably killed animals with her bare hands.

At least she wanted to take care of that baby raccoon. She was annoying, but she wasn’t mean.

Around the time Penny moved in, Richard’s debut album went triple-platinum and “Hold on to the Nights” became her anthem. There was something about it that spoke to her. She created a Richard shrine in her room, with ripped-out magazine pics taped floor to ceiling. On her day off, she even rented a stereo system from Rent-A-Center, just to listen to his music. Penny was so into Richard it legitimately scared me. I felt she would not have been above kidnapping him and taking him hostage given the chance. She was in love with him as though he was her real boyfriend.

I remember feeling sad for her when I saw how pumped up she got at the mention of his name. His name came up a lot because she constantly brought it up. I wondered what would happen to Penny if she went back to her Mennonite family. They would probably take away her stereo.

The last nail in Penny’s Mennonite coffin was sleepwear: One day she emerged from the basement to help get the kids to bed and rather than her normal garb, a matronly nightgown and robe, she shocked my system with an oversized knee-length Tweety Bird shirt and stirrup pants. She was glowing.

“I think she is really committing herself to all this,” mused my mom. “I don’t think she’ll ever be able to go back.”

Raena lives in Columbus, Ohio with her partner and two rescue dogs. She has quit or been fired from a shocking number of weird jobs, from dental postcard sales to ghostwriting blender reviews. She has a BA in English from the University of Florida, and currently works for an educational startup.