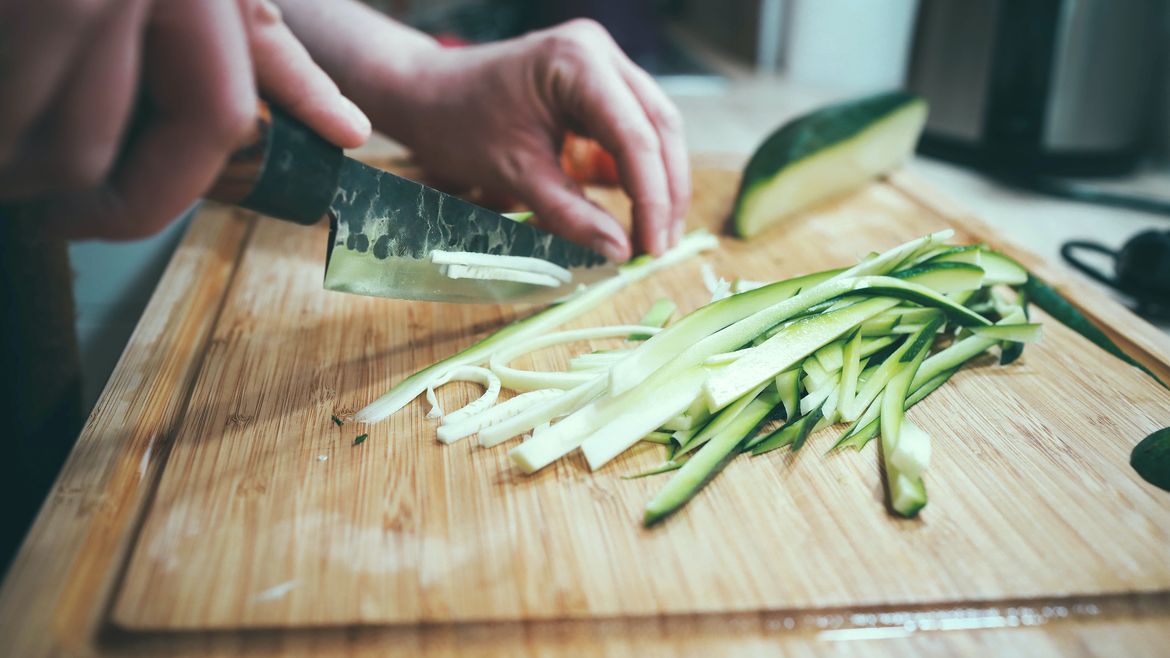 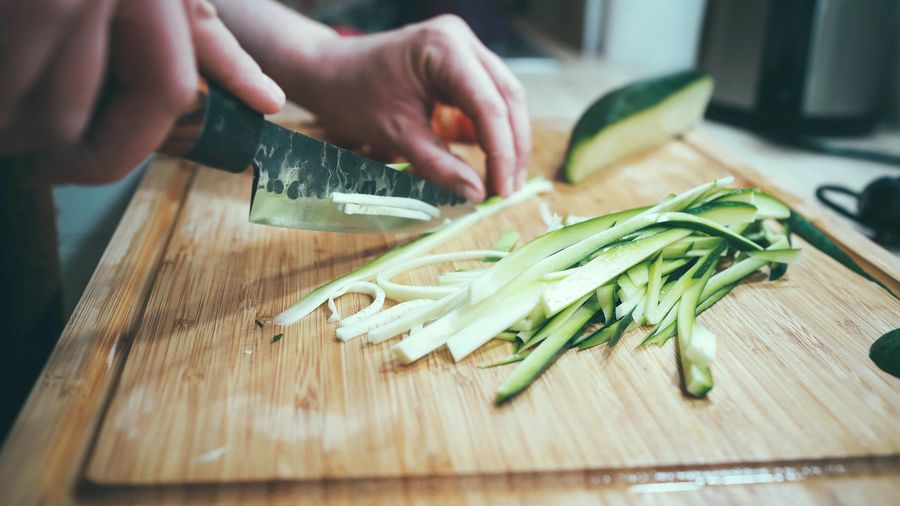 Such a Fun AgeKitchen Confidential

Raphael Majma is an emerging writer of literary fiction whose work centers marginalized Latinx stories in white spaces. He’s taken creative writing workshops at Harvard and participated in Catapult’s competitive novel incubator program. His day job is at the Biden-Harris State Department, but he promises he’s not a spy. He and his partner live in New York with their pet turtle, Soup.