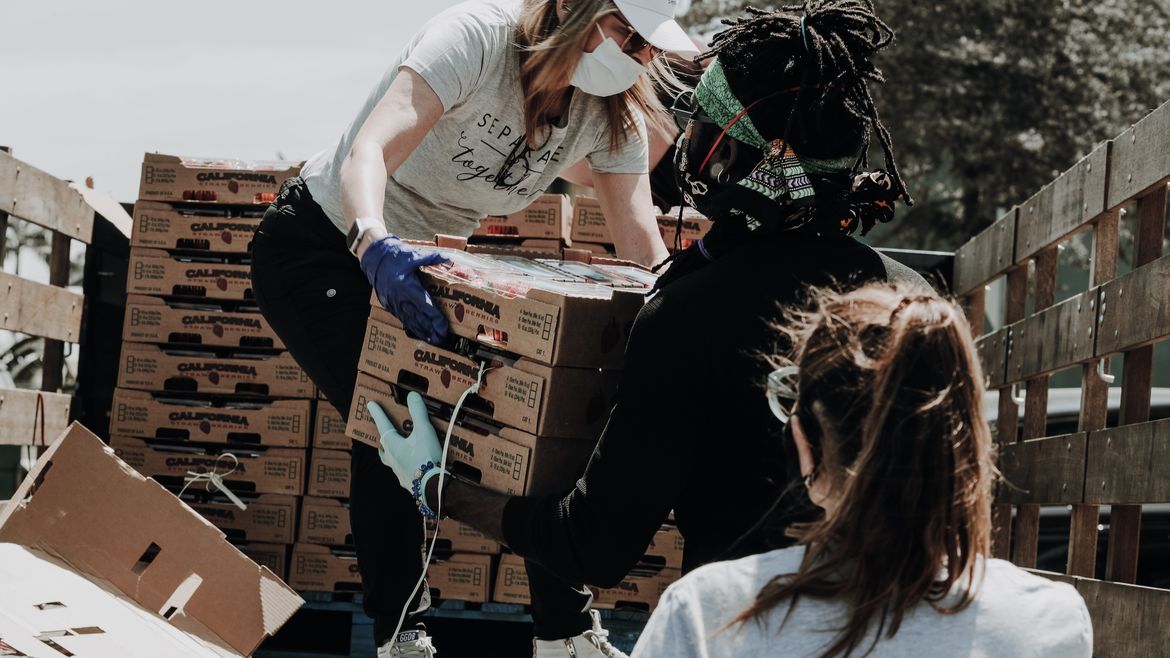 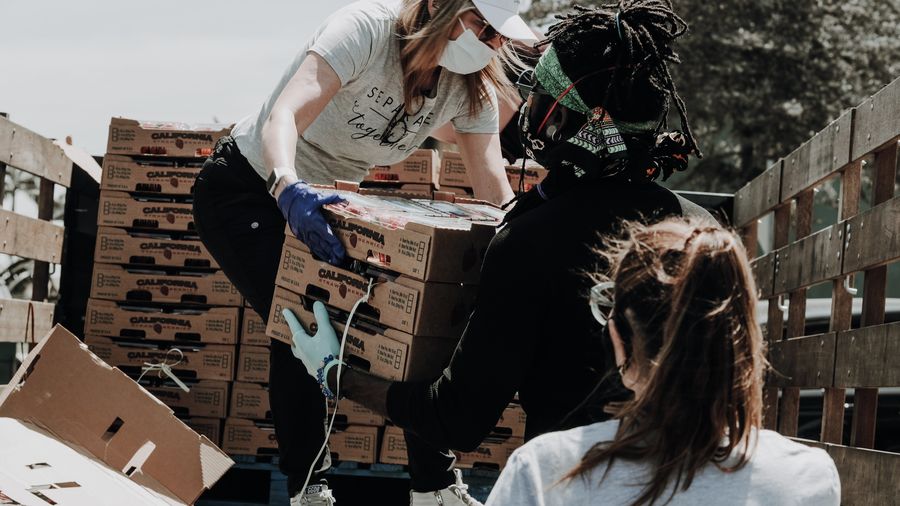 Nothing is Ever Over

Harmony Cox is a queer Midwestern essayist, humorist, and storyteller. Her work has appeared in publications such as Catapult, Electric Literature, and Sweeter Voices Still: An LGBTQ Anthology from Middle America, available from Belt Publishing. Find more of her work at harmonycox.com.

How Wrestling Saved My Life and Let Me Express My Queerness

Wrestling never stops, so I couldn’t stop, and thus I am still here.