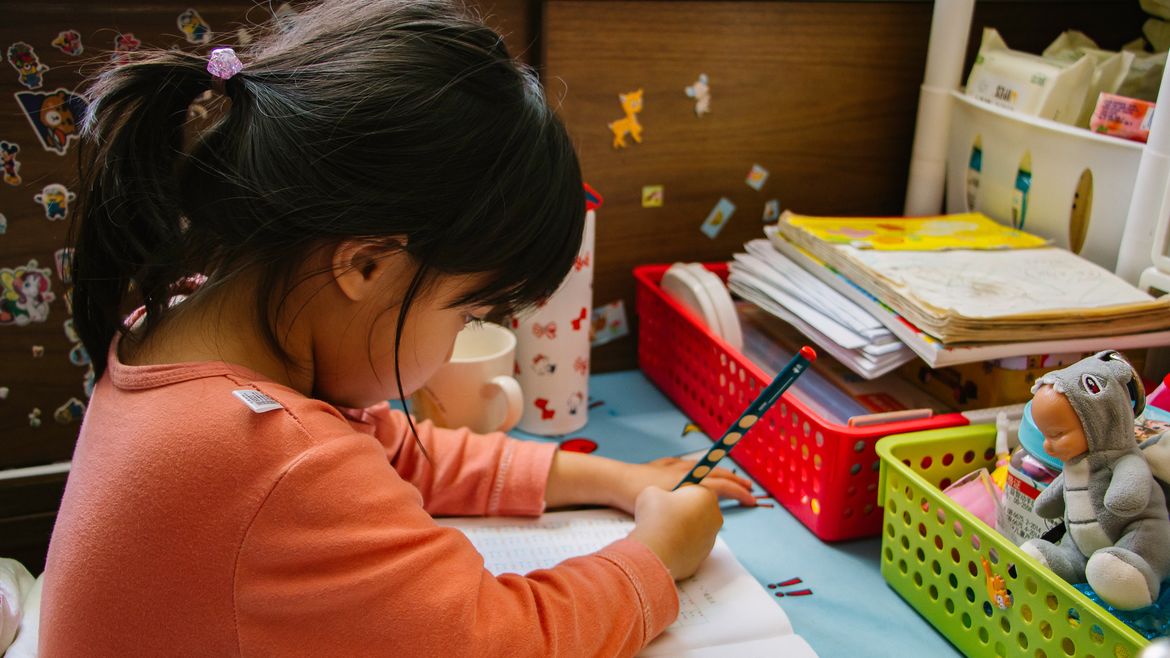 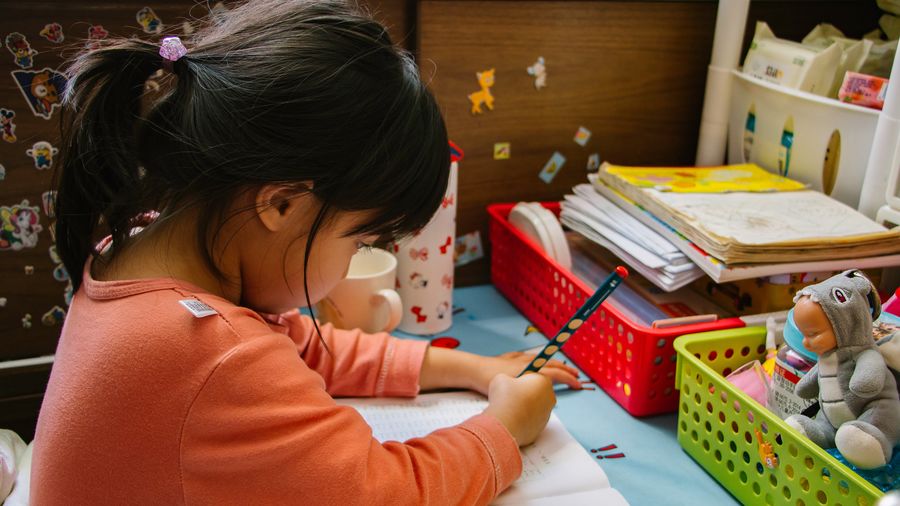 may I please use the restroom

Nancy Wu is an economist and data scientist in profession, writer and podcaster (Progressive Opinions of Color - POC Podcast) in recreation. She can be found on Twitter @nancyfwu and Instagram @litasinliterary. Her website is nancyfwu.com.