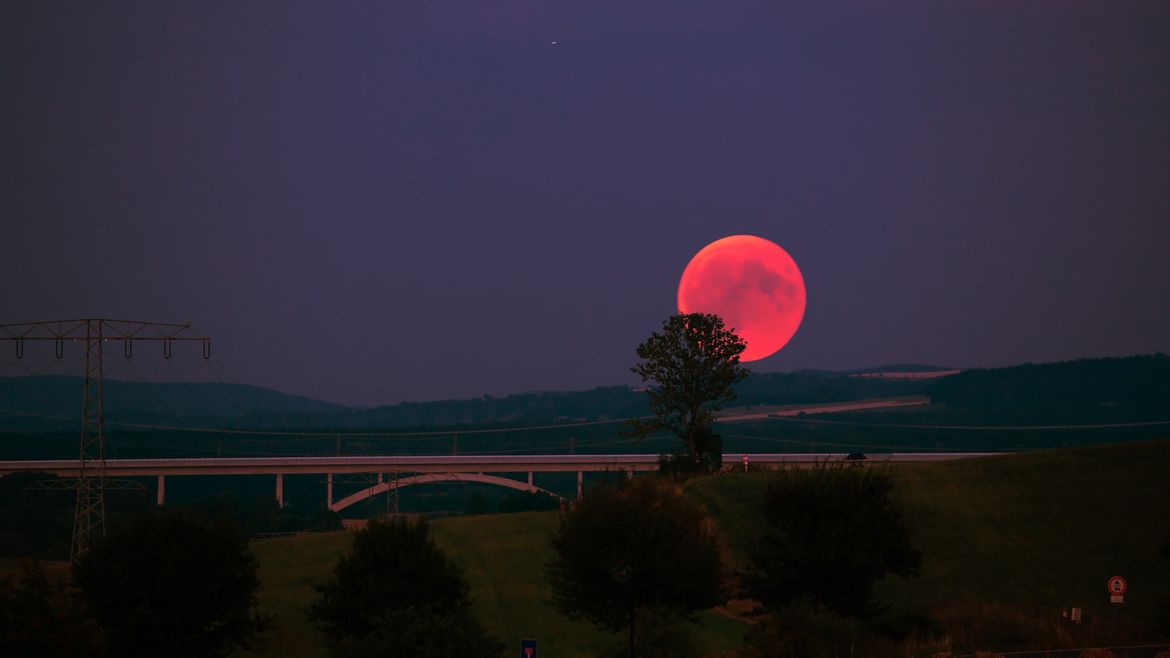 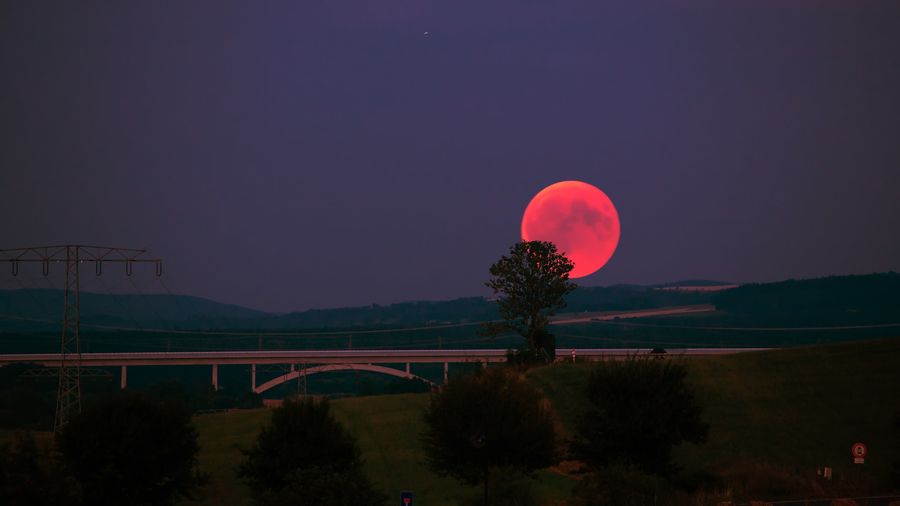 —they all said the same thing: “If you are having thoughts of harming yourself or others, it’s important to seek help.”

Eighteen years.What if I wasn’t here to see her do it? What if there were abnormal cells eating away at healthy ones and silently forming a mass somewhere, anywhere in my body? My brain, my bowels, my legs playing hostess to a disease that would keep me from her. What if she needed her mom and her mom was dead?

Caroline Shannon Karasik’s work has appeared in The Cut, Tonic, Narratively, and other publications. She is currently an instructor at Catapult and an MFA candidate in Antioch University’s creative writing program. Caroline lives in Pittsburgh with her husband, daughter, and five adopted cats. You can find her on Instagram @carolineshannonkarasik and Twitter @CSKarasik. Her website is www.cskarasik.com.