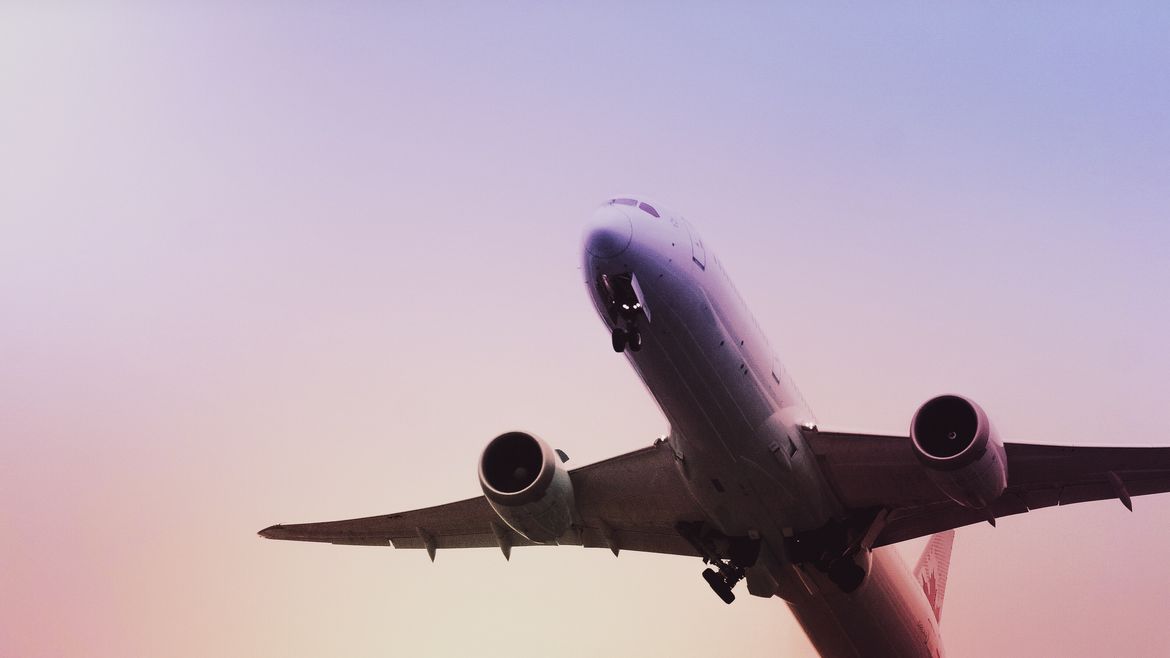 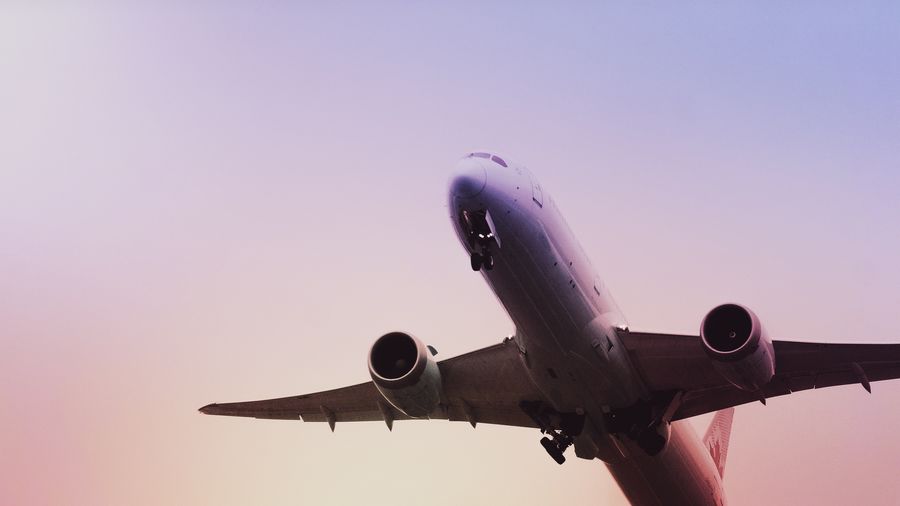 Cherry Lou Sy is a Chinese-Filipino writer/performer originally from the Philippines. She received her MFA in Playwriting from Brooklyn College where she is also a Lecturer in the English and American Studies Departments and is a teaching artist for PEN America’s DREAMING Out Loud facilitating creative writing classes for undocumented youth and she is also the Co-Artistic Director of the International Minor Feelings Trading Company (aka Trade Co).