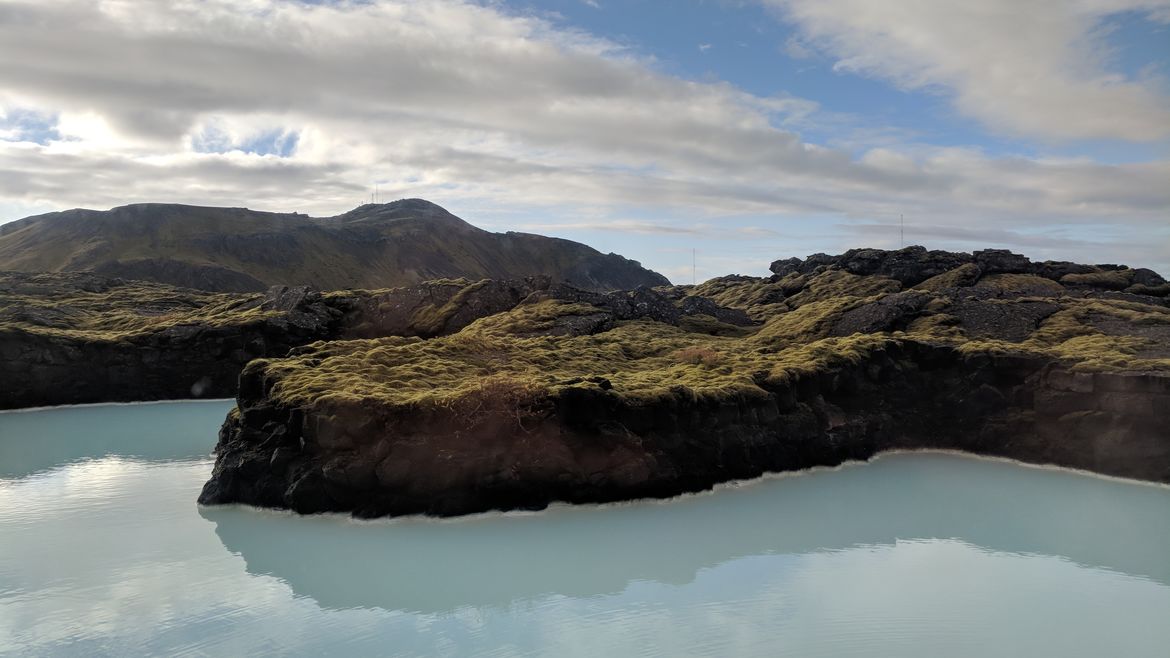 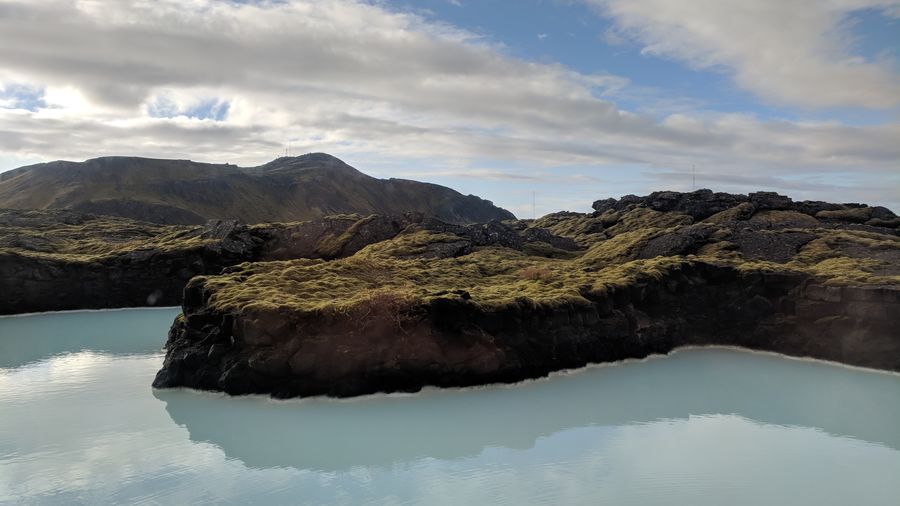 You don’t understand, It’s these stupid boots. I once walked across the Sossusvlei salt pan and did not even break my stride.

I am so cool that my body rejects this.

—hugs are not the lingua franca here—so I duck and maneuver myself around him, which in the end was the right decision because it turns out he has forgotten his wooly hat on a chair.

Diana Ostrom writes about places and people and traveling between them in her debut collection of essays, Faraway Places. You can find her writing about travel here and subscribe to her newsletter here.