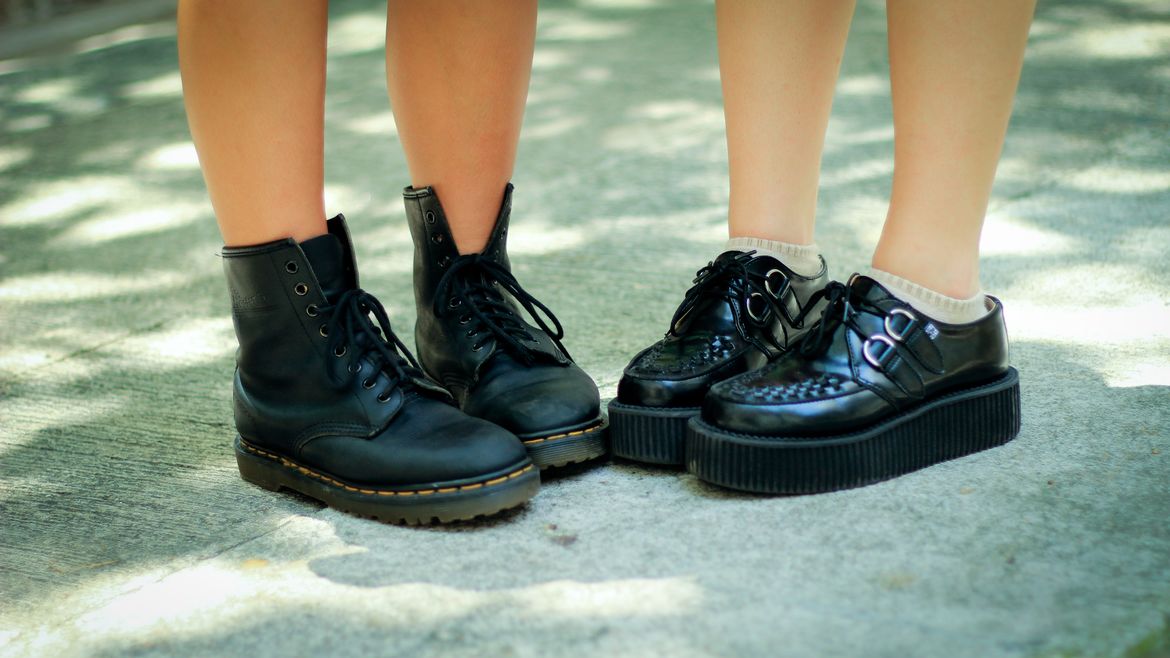 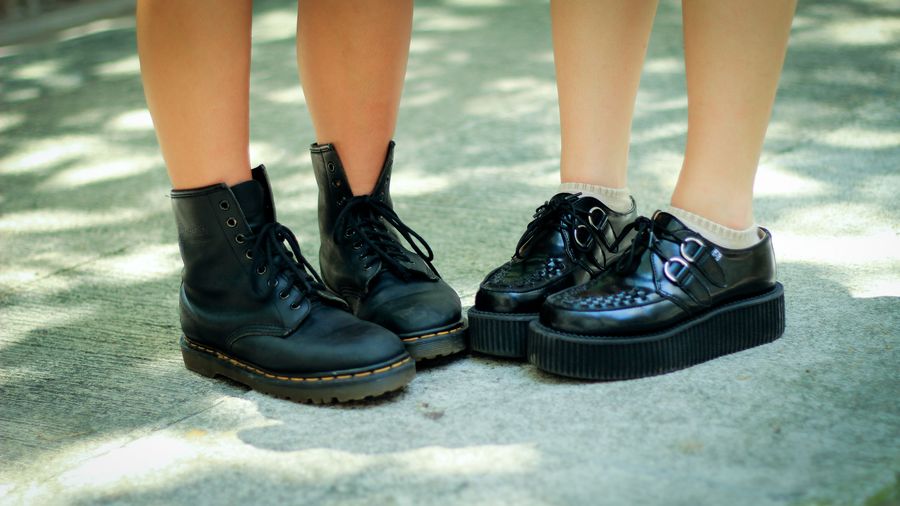 ’s in the suburbs. She is desperate to keep details of the violent outburst that got her expelled from her New York City private school buried. As she becomes enmeshed in the local punk scene and enamored of grifter Mira, a new life where Mickey can be herself—impulsive, crass, and boy-crazy—starts to take shape. But when an old friend from the city starts paying Mickey regular weekend visits, she learns how impossible it is to repress the disturbing truth behind her breakdown.

She was drunk and she got nude

And you took pictures? Fuck you, dude

Got them developed in one-hour

Took them to school to wield your power

The whole school looks at her and laughs

Deanna breaks down in the halls

Suspended? It should have been your balls

Before she’s allowed back at our school

She comes to campus, broke the rules

Now her life has come undone

Claire Lobenfeld is a writer, editor, and teacher from New York State. She lives in Los Angeles with her boyfriend and their cat. Find her work at clairelobenfeld.com and her music criticism workshops at clairelobenfeld.podia.com