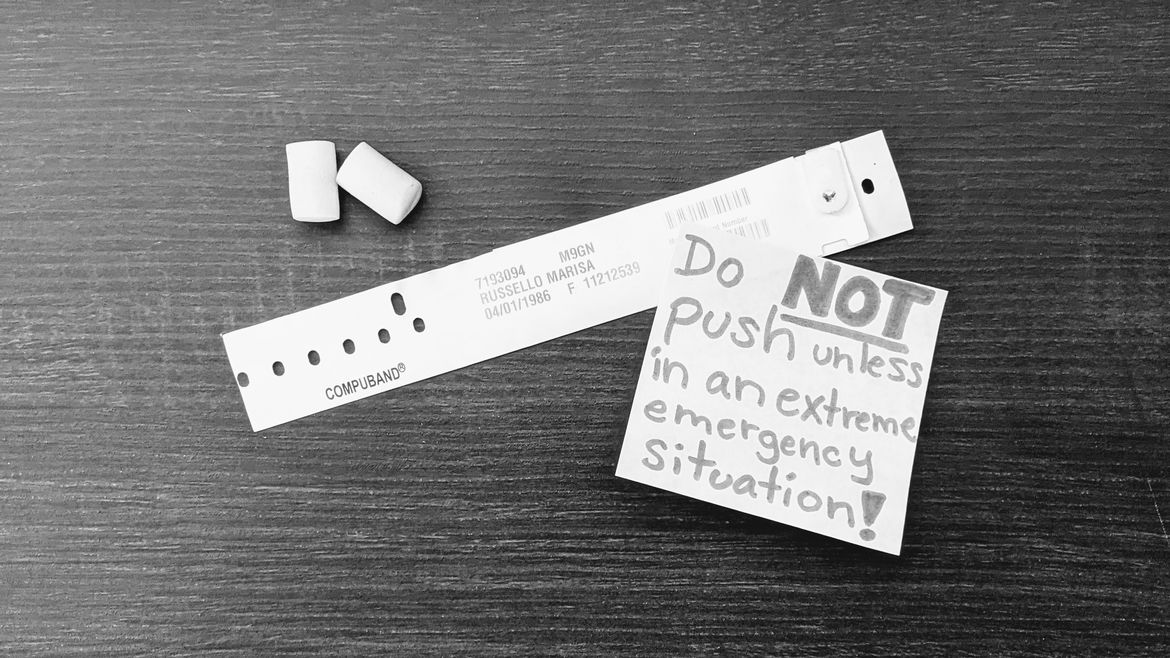 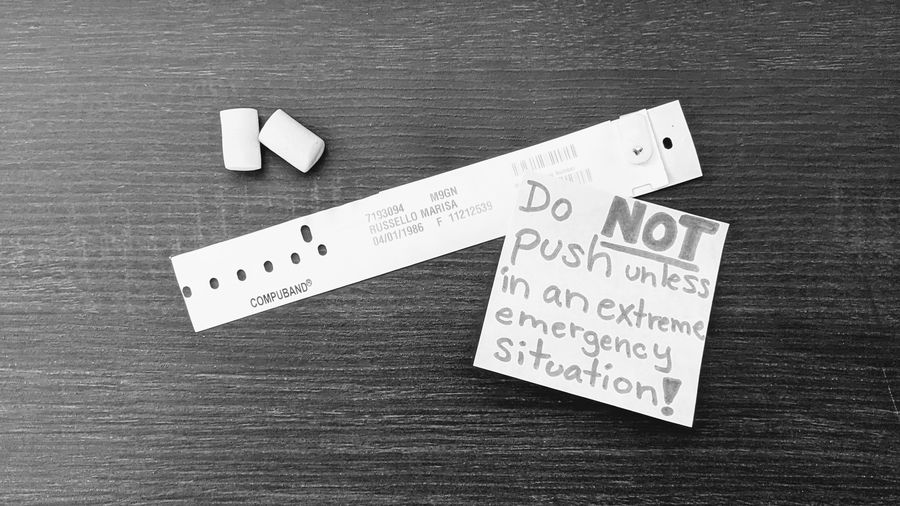 The following excerpt is from the memoir.

Caution! Hypersensitive Bipolar Lady Wearing Earplugs: Speak Up . . . But Not Too Much.

Marisa Russello writes fiction and nonfiction from her home in upstate New York with her loving husband and the cutest Chiweenies ever. A former NYC public school teacher, she now works as a recovery specialist at a local not-for-profit where she supports individuals in improving their mental health and wellness. You can find her on Instagram @marisarussellowrites or on Twitter @russellowrites.