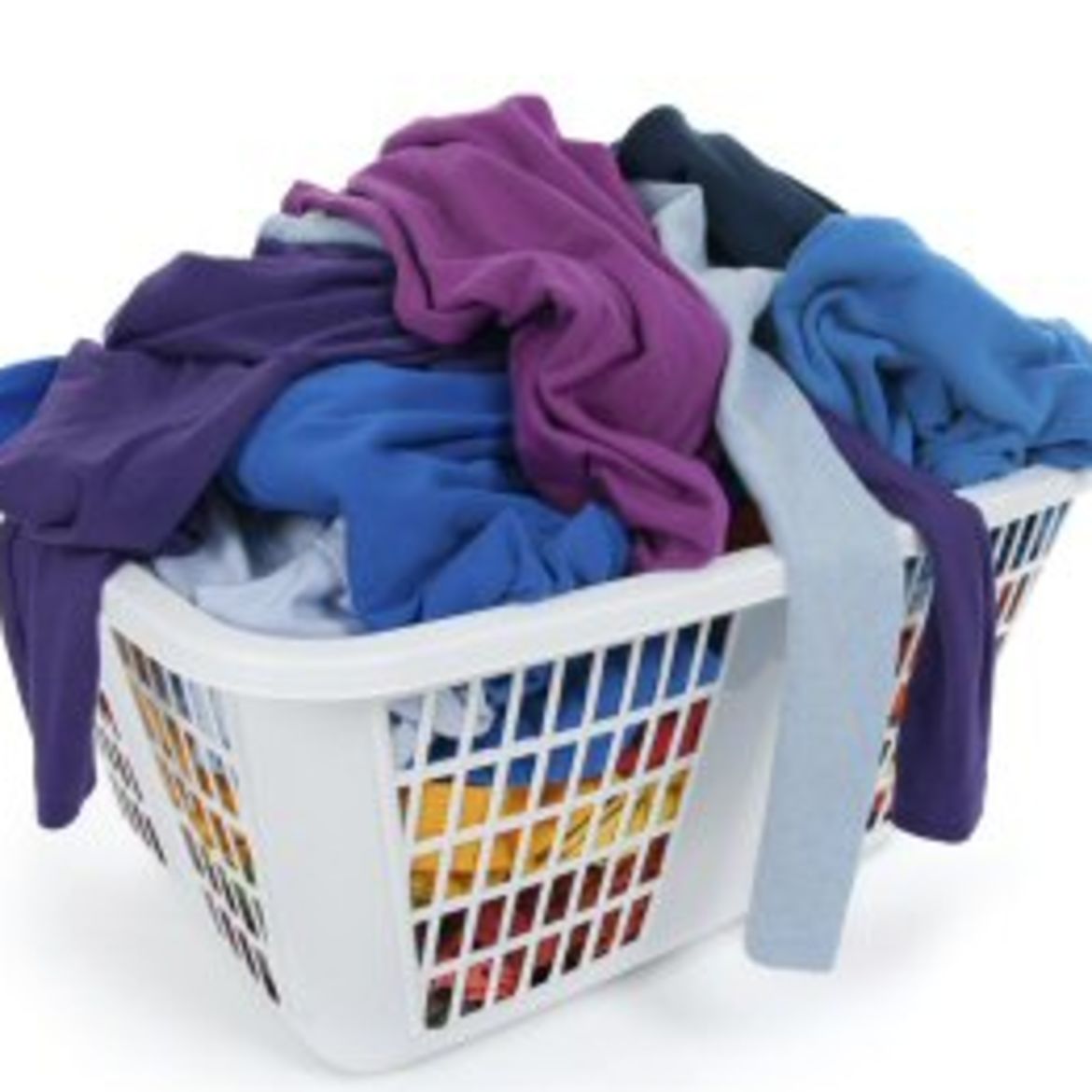 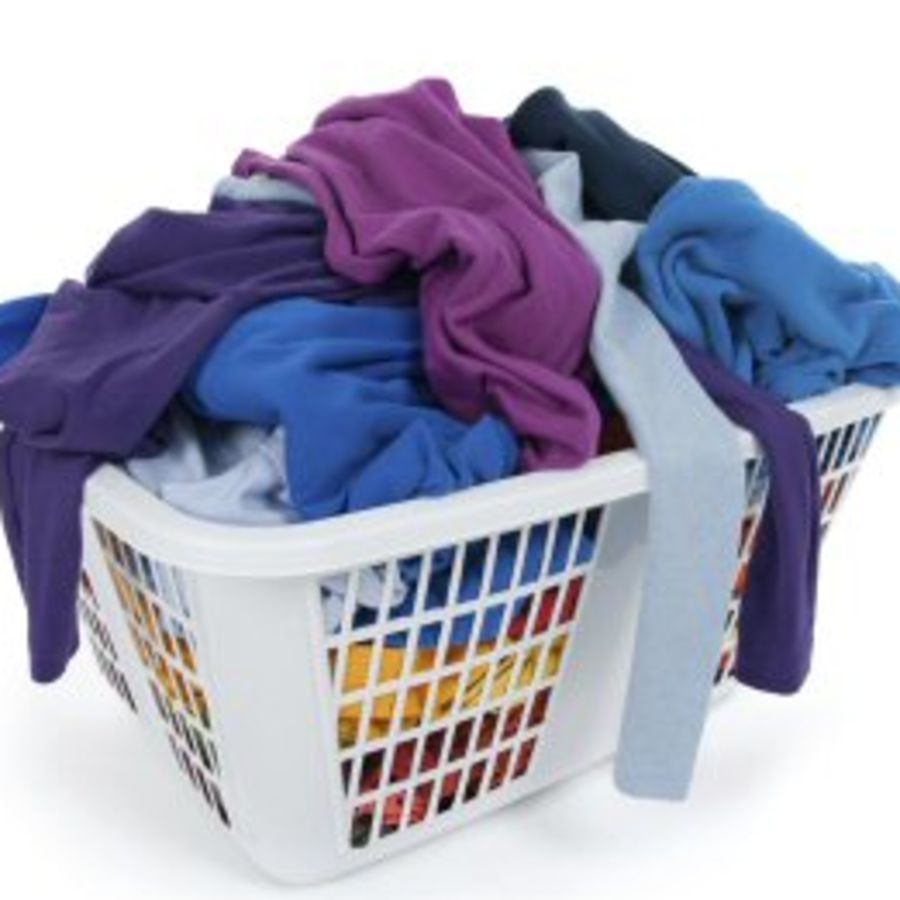 A memory (of Love and Sex)
Dario Cannizzaro

Lost in the Alps
Simon Sileghem

He saw her from the bottom of the stairs before she saw him. He lingered at the corner of the wall, where the hallway turns into the foyer, and he watched her. She wore her long hair piled high on her head, pinned in place with a single clip, the stray pieces falling gently around her face. She held a small laundry basket against her side, shifting it slightly so she could grasp the handrail as she descended the stairs. The basket just barely covered the bump forming under her tight sweater. She looked relaxed, content, living in her thoughts as she went about the house at a Saturday pace.

He smiled a little and breathed in deeply. She was beautiful, he thought. Absolutely beautiful.

And he was going to leave her.

Marla stepped off the last stair and smiled when she saw him waiting for her there. She paused for a minute, her shoulders twitching in surprise. “Where did you come from?” she asked him.

Jason gave her a dismissive frown. “Do you need help?” he reached for the basket.

Marla looked down at the basket. “No, I have it.” She shifted it to her other hip. “I wanted to get some laundry started. Are you going to finish painting the room today?”

He nodded. It was a lie. “Of course.” Another lie. He studied the way Marla crinkled her nose slightly. She always did that when she liked what she heard. “I have to get another gallon of paint, though. It’s going to take three coats, I think.” Lies, lies, lies.

“I might have a coupon,” Marla said. “Check my purse.” She started to walk down the hall toward the basement stairs and into the laundry room. She turned toward him before she reached the door. “I have all those bins downstairs of clothes that my sister gave me. I’m going to sort through them and see what would be worth keeping. Will you help me bring them up later?”

“Yeah.” Jason spoke with his back to her, though he turned his head slightly and caught her maroon sweater in his peripheral. “Yeah, I can do that.”

He waited until he heard the basement door close behind her before he dug a dusty duffle bag out of the hall closet. He had packed it months ago, soon after they learned that Marla had finally gotten pregnant after three years of fertility treatments. They had decided it would be their last attempt, and Jason was eager for their efforts to be over. He had become accustomed to Marla’s disappointment, the way her body betrayed her longing, her tears, and even the way she would recoil from him for a few days or a week as if he were to blame for their failure.

Perhaps she was right. Perhaps he was to blame. He realized shortly after fertility treatments started that he no longer wanted a baby. The desire for a baby had changed Marla. Her energy and focus shifted away from him and their relationship to something she didn’t know, couldn’t know she even wanted. If the desire for the baby could change her that much, what would the actual baby do to her? To them?

He couldn’t wait around for the answer.

Jason pulled an envelope out of the side pocket of the duffle bag, and felt its thickness between his fingers before stepping into the kitchen and placing it on the counter. The day he planned to leave Marla, he cashed out all the accounts that he had in just his name, putting half in a separate checking account and the other in this envelope for Marla. It would be enough to get her through the first six months with the baby without having to go back to work.

He slung the strap of the duffle bag up onto his shoulder and walked toward the front door. He was pulling it closed behind him as he heard Marla call his name from the basement.

“Jason? Are you still here?”

He didn’t answer. Instead, he locked the door behind him, shuffled down the front steps and into the sunlight toward his car.

He Won't Come For You

"Didn’t they know we were just as afraid of terrorism as they were?"