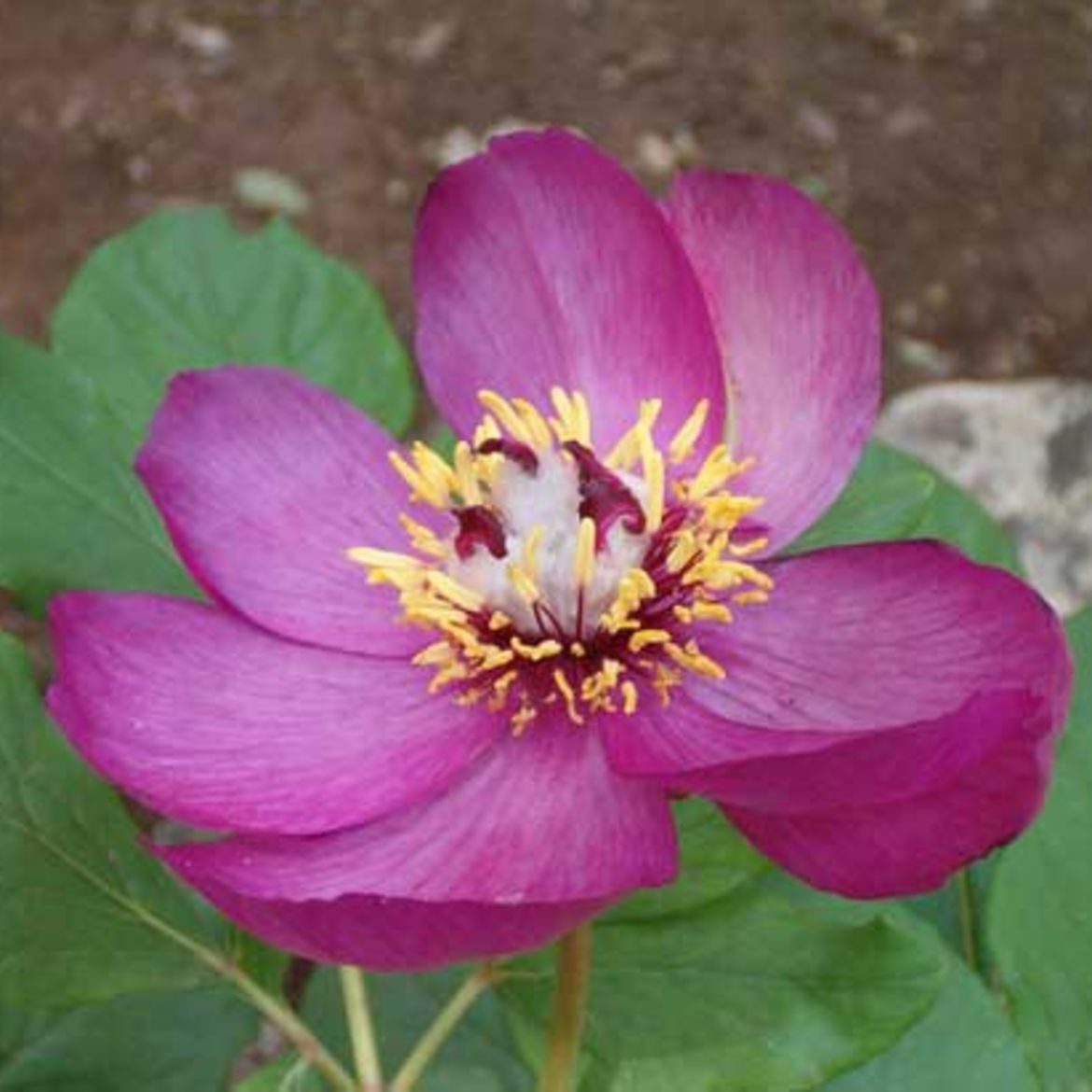 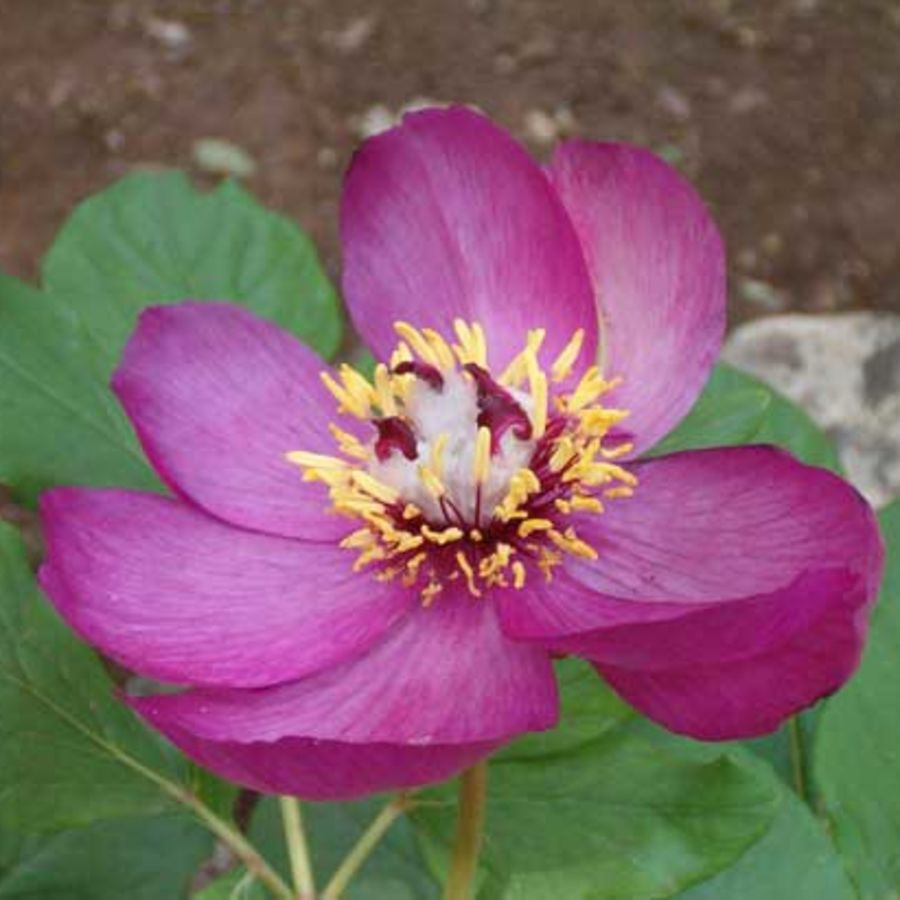 The Waters & the Wild
Tyler Miller

(An Homage to a Book Recently Read)

In a small town in Israel, the kind with endangered flowers and signs picketed carefully near them warning children not to pluck the stems from the ground, there lived a mother and a daughter. The mother was a midwife, and she expected her daughter to follow in her footsteps and help bring children into the world just as she had been doing for years. "I gave birth to you myself," the mother told the daughter. The daughter usually rolled her eyes at this, but out of the mother's direct line of sight. She respected her mother's work, but didn't want to engage with it herself. There was too much blood involved, she tried to explain to her friends, who expressed concerns that her mother would be very upset when she found out that the daughter had taken to studying plants, which she had been fascinated with ever since learning why she couldn't pick certain flowers that grew around her town. "It is our duty to God to bring children into the world," the mother told her daughter. "And with our own two hands." The daughter refrained from pointing out to her mother that between them they had four hands rather than two, especially as, in a way, her mother was right: there would continue to be only two hands involved in the pulling of babies out of wombs, and those hands would belong to her mother, who gave birth to her, and so in a sense her mother's hands were her own as well.

When the daughter finally confessed to her mother that she was going to be a floriculturist and that she was moving to a dry city in the Israeli desert where there was a university that was willing to help fund the experiments she was planning involving plants that needed less water than others, the mother was surprisingly understanding. It was only once the daughter had moved out of her small town with the endangered flowers, only after she had begun her studies, only after she had fallen in love and begun to plan a wedding with her new lover that the daughter heard about what her mother had been up to. The two had fallen out of touch, both claiming busyness and different schedules, but the mother had in fact been avoiding the daughter and the daughter had in fact been avoiding the mother. So it was that when the daughter wanted to tell her mother about her upcoming wedding that she found out that her mother was locked up in a prison for the mentally ill due to the activities she started to perpetuate once her daughter had left.

It started slowly, a neighbor told her when the daughter visited her hometown with the endangered flowers. At first, the mother would just talk about her daughter's decision non-stop at every birth she attended to. Next, though, she began to hold every baby girl that was born and call the girl by her daughter's name, asking the baby if she would grow up to become a midwife or a floriculturist. If the baby motioned a certain way with her fists, the mother would coo and if the baby motioned another way, the mother would throw the baby at the new mother she had been attending with such force that there was, it was reported, often a squelching sound made between moist skins. Finally, the mother began to steal all the girl babies and put them under heat lamps in a room in her house - her daughter's old room - where she talked to them as if they were flowers that would grow up to become midwives. When the women whose babies had been stolen found out where the babies had gone, they called the authorities. The mother refused to see a lawyer or to call her daughter, claiming throughout the whole procedure that she didn't have a daughter, she had a blooming endangered flower that had come out of her womb instead and that no one must bother or snip it.

The daughter was so traumatized by the entire affair that she began to pick all the endangered flowers in the town, and then went to neighboring towns where she did the same, until finally she eradicated the entire population of Coral Peonies. She was finally caught and put on trial as well, but she wasn't deemed insane, only malicious, and so she was locked up in a regular prison.

The mother and daughter now maintain a regular and cordial correspondence.

The Edge of Things

A short story about the hacktivist group Anonymous that may yet become the first chapter of a novel.

The waiter informed me that I was bothering the other diners with my weeping.

Existential Crisis No. 13: The Nail Salon

When To Fly Away

Chronic drug use has gifted him with a superpower he does not want.

A story with meteor shower

“About a thousand years from now, it seems the Earth will hit this comet with its thick tail”, he told her. “But we won’t be here anymore”, she answered. “Oh yes, we’ll be in the comet’s tail, as stardust”, he said.