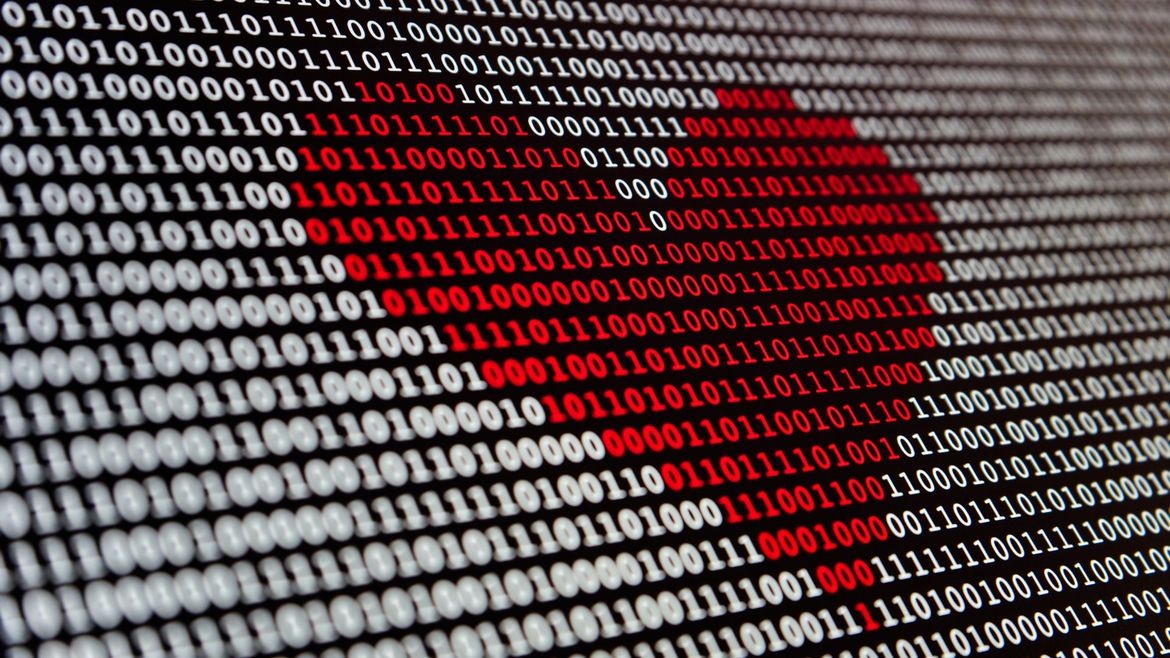 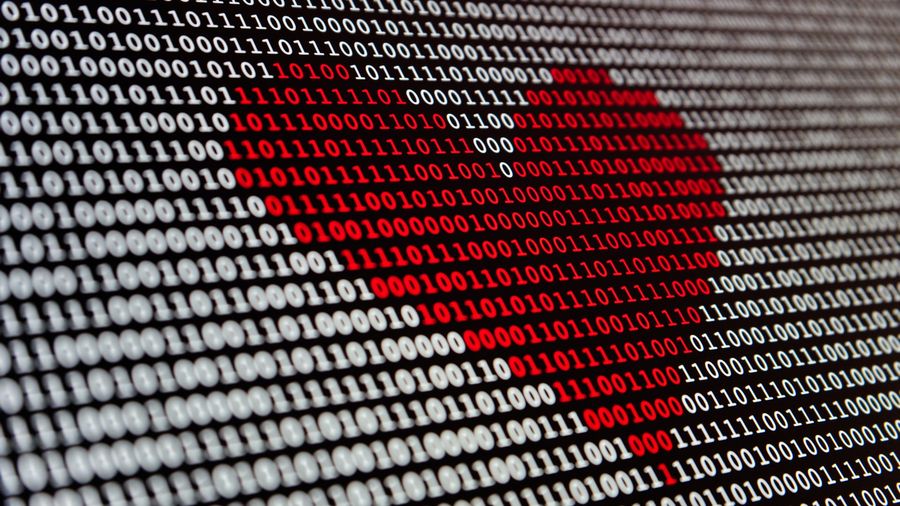 ’’s the point of even having one? Amanda McNeil attempts to answer this question, and others, in her debut essay collection.

Whether she’s working in a haunted house for six years too long, obsessing over a tinder match for three years, spending $200 a week on take out, trying to figure out what’s wrong with midwestern swinger, or getting fired after meeting Bradley Whitford, each essay in Thank You, I Still Hate Myself, invites you into her beautiful, broken brain to laugh with and at her.

“Emotional Support Fantasy,” is an essay excerpted from this collection.

WAIT. Or Lisa Frank and dicks.

Hey so i dont think im in a place to be dating, but I like talking to you. Would you be cool with just being friends?

Thats cool. I wasn’t going to send you a dick pic anyway.

’t be so confrontational. People would think I was a “crazy bitch,” but I decided I could live with that. Especially if the person who thought it was an asshole.

Why couldn’t you just say that?

Because it's embarrassing I kinda crapped my pants. When you shit your pants you panic

Amanda McNeil lives in Milwaukee, Wisconsin, and is emotionally devastated this class is ending. She can be found on Twitter humiliating her mother @ gingermidwest, and via her newsletter "Unhinged: Crafts and Thoughts" on Substack.