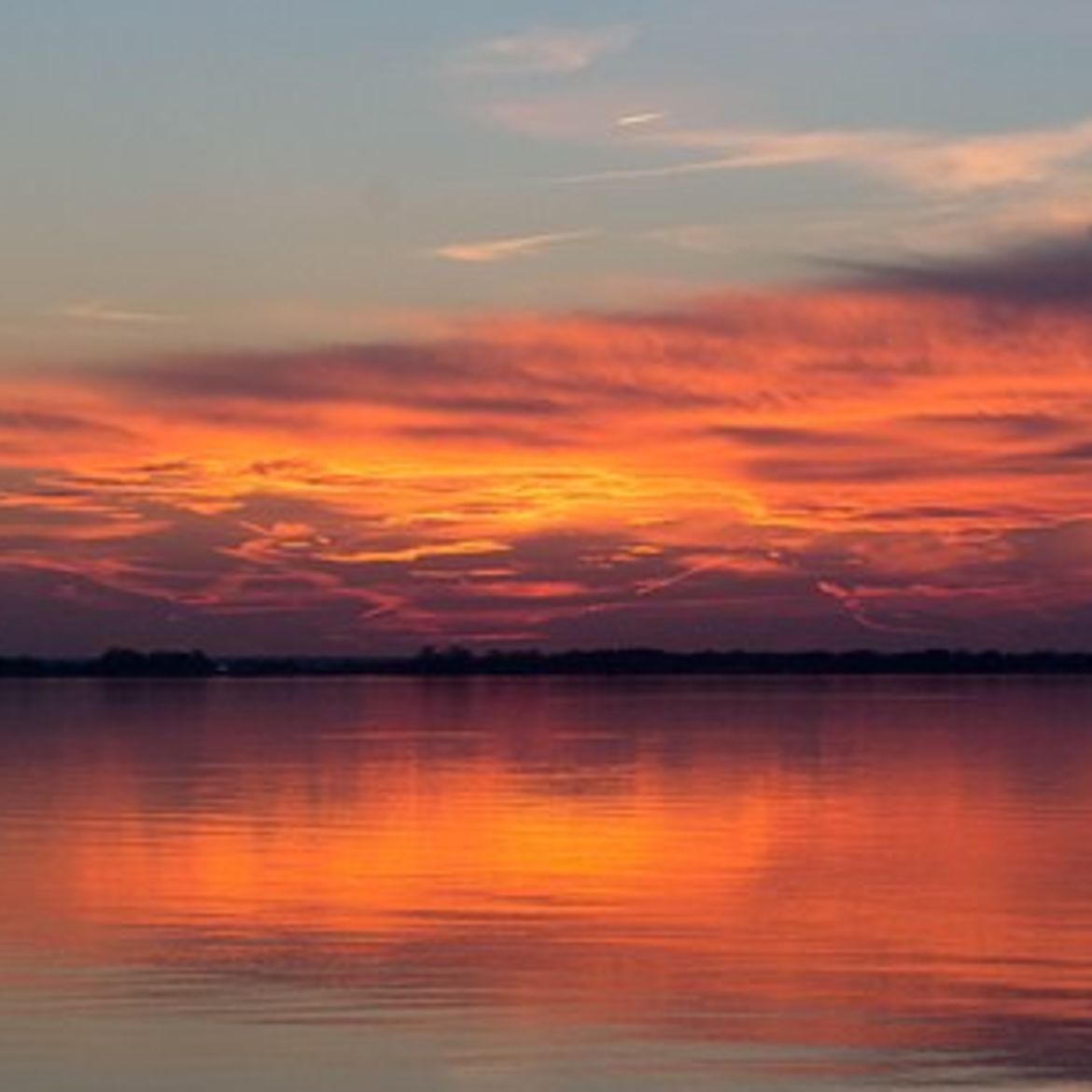 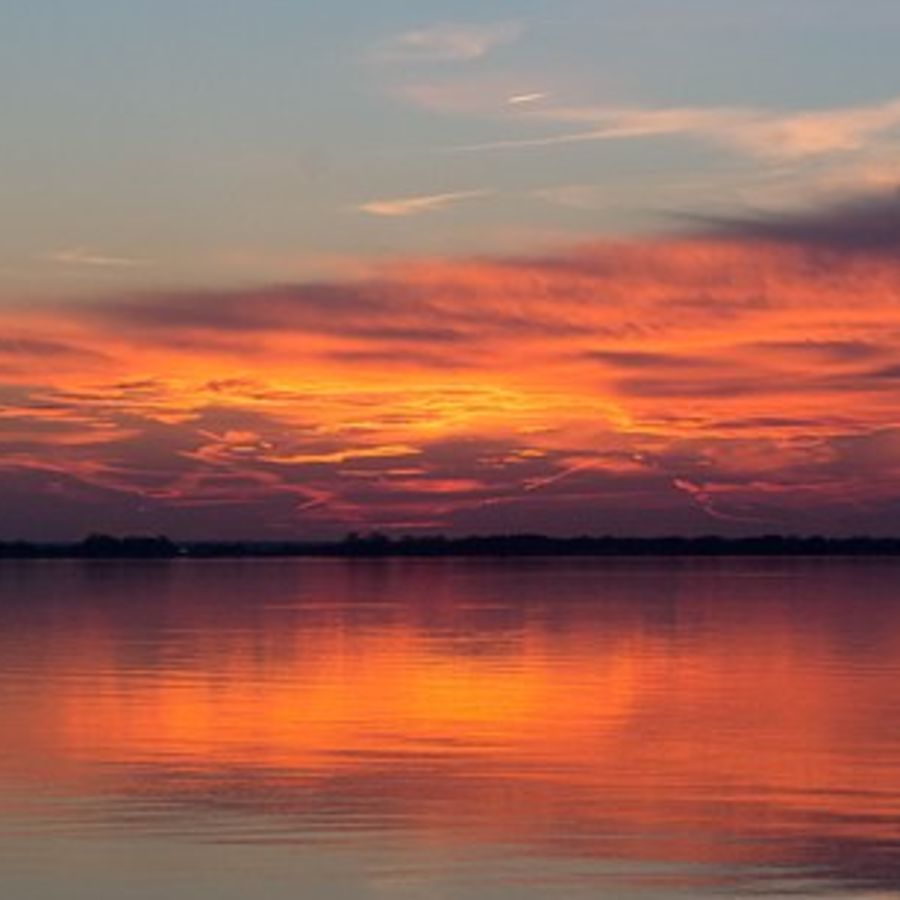 Does Anyone Really Hitchhike in The USA?

This is a personal experience type article which is about my first hitchhiking attempt in the USA whilst working as a camp counselor.

Currently completing a writing course and have been writing non-fiction articles.  I am currently working on a novel.

Review of “Chicken Soup for the Soul” by Jack Canfield

Chris Miller
Nonfiction Community | Goodbye To All That

'Amy+Jen' - A Song About Making It Happen

Finishing What You Started

(a poem of delicious pain)

Nowhere Else to Go