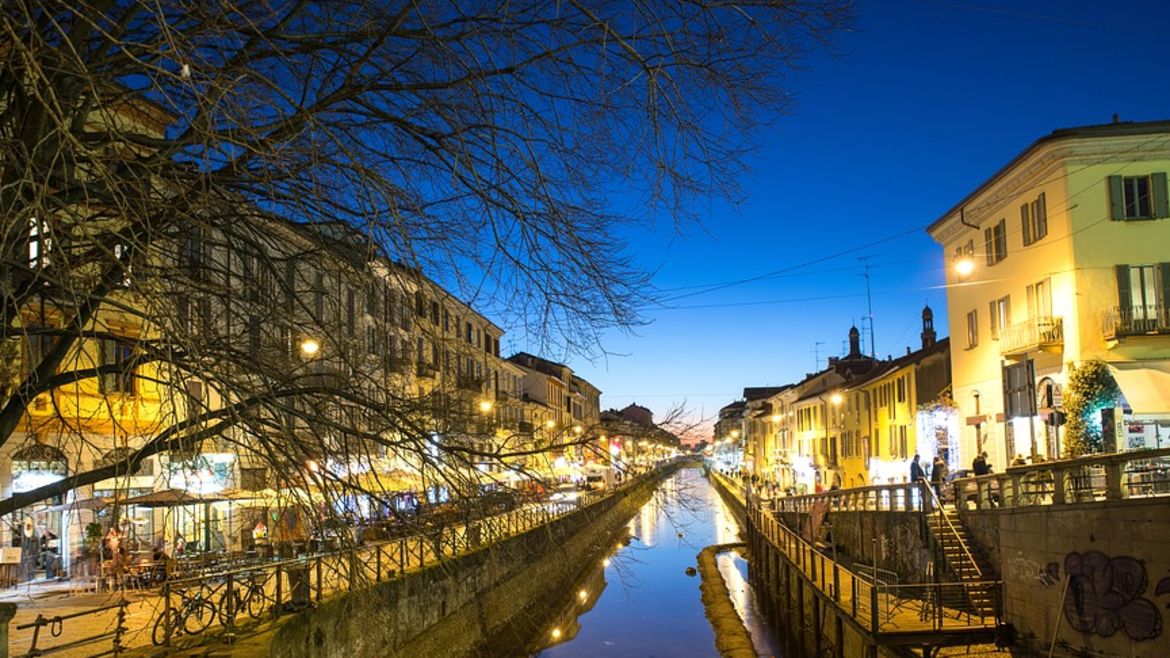 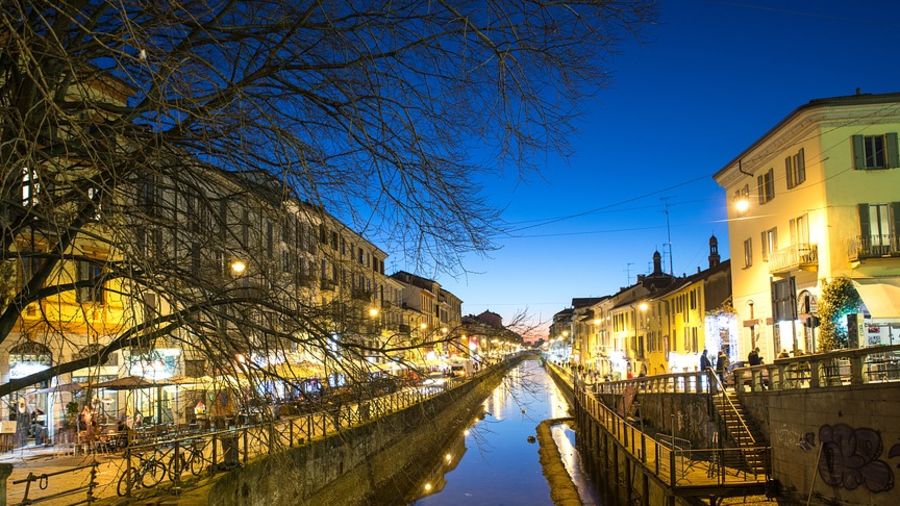 Abad is an educator and a social entrepreneur based in Manila, Philippines. He likes telling people he works as an underwear model.

The Shortness of Breath

The Dynamic Decade That Is Your 20's

How Not To Have Javier Kick Your Ass

"What’s it going to feel like when Javi punches you in the face?"