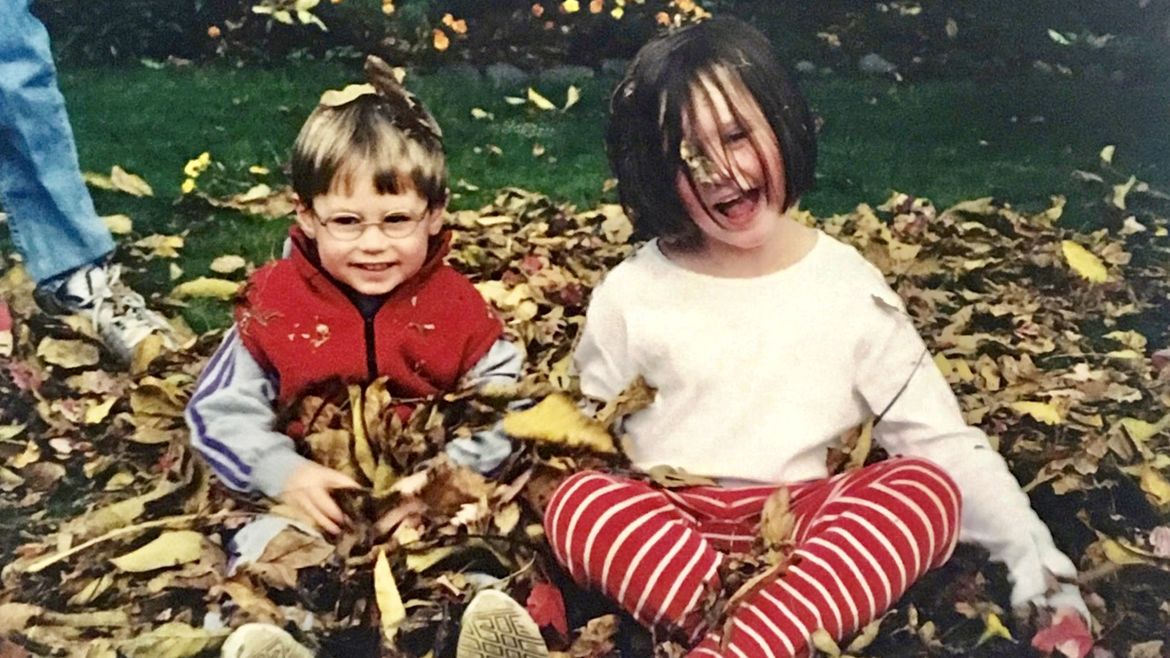 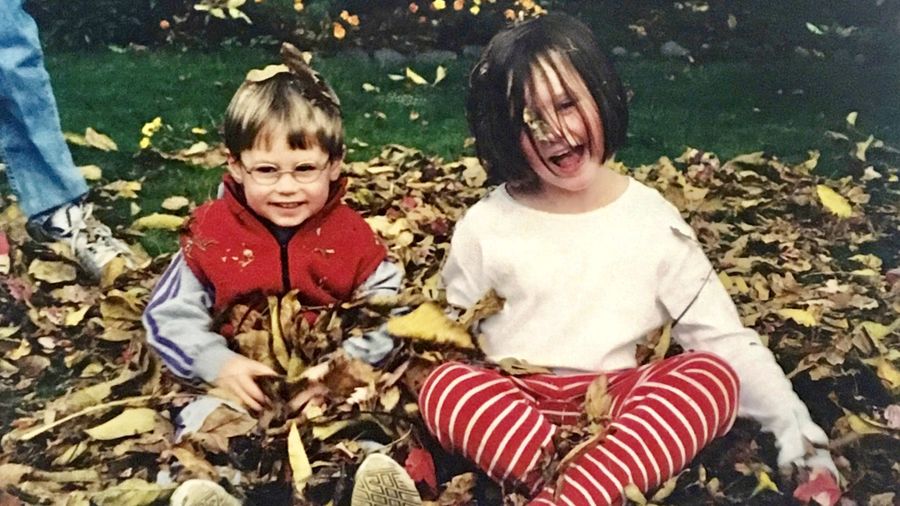 A sibling's perspective on autism

As I watched, two words came to mind. Dignity. Grace.

I don’t view my brother’s disability as a limitation. Instead, I choose to see in Aaron an opportunity to embrace perspective and authenticity. Calculus or Literature classes look less imperative when your brother, who can’t count or read, laughs twice as much in a given day as anyone you know. Because of Aaron, I know there is beauty and difficulty in difference. I know it is connection, and not achievement or conformity, that truly holds community together. There’s a difference between knowing these things and choosing to live by them. Every day, Aaron invites me to choose kindness and acceptance.

Safer writes, “Helping the mentally handicapped is always presented as a family project; to participate with less than whole-hearted enthusiasm is unthinkable." In glaring contrast, there’s the complex reality of we feel. I’m not selfless. I don’t want to be supportive. I don’t always love my brother. I want so badly to be the sister I’m supposed to be, but I’m not. So there must be something fundamentally wrong with me.

There’s nothing wrong with you.

I have an intuition that these acts are somehow inextricably linked. Extending love to Aaron is practice, or absolution, or some more complex expression of the bonds of identity between siblings. My brother is at once my teacher and my mirror. Where I feel only silence, he helps me find words.

Emily is a grad student in Integrative Biology at Oregon State University. She writes about many topics: religion, science, disability, education, and poetry. She hopes to teach and write about marine science, helping bridge the gap between people and ecosystems and foster connection to place.

Learning not to fly

The desire to fly is the breath of weariness

"The game is loyal to those who are loyal to it."

My First Job Interview at 28

Nonfiction Community | To Be Seen And Unseen

How to "Make it" as an Author

Literary Virtue in the Branded Age