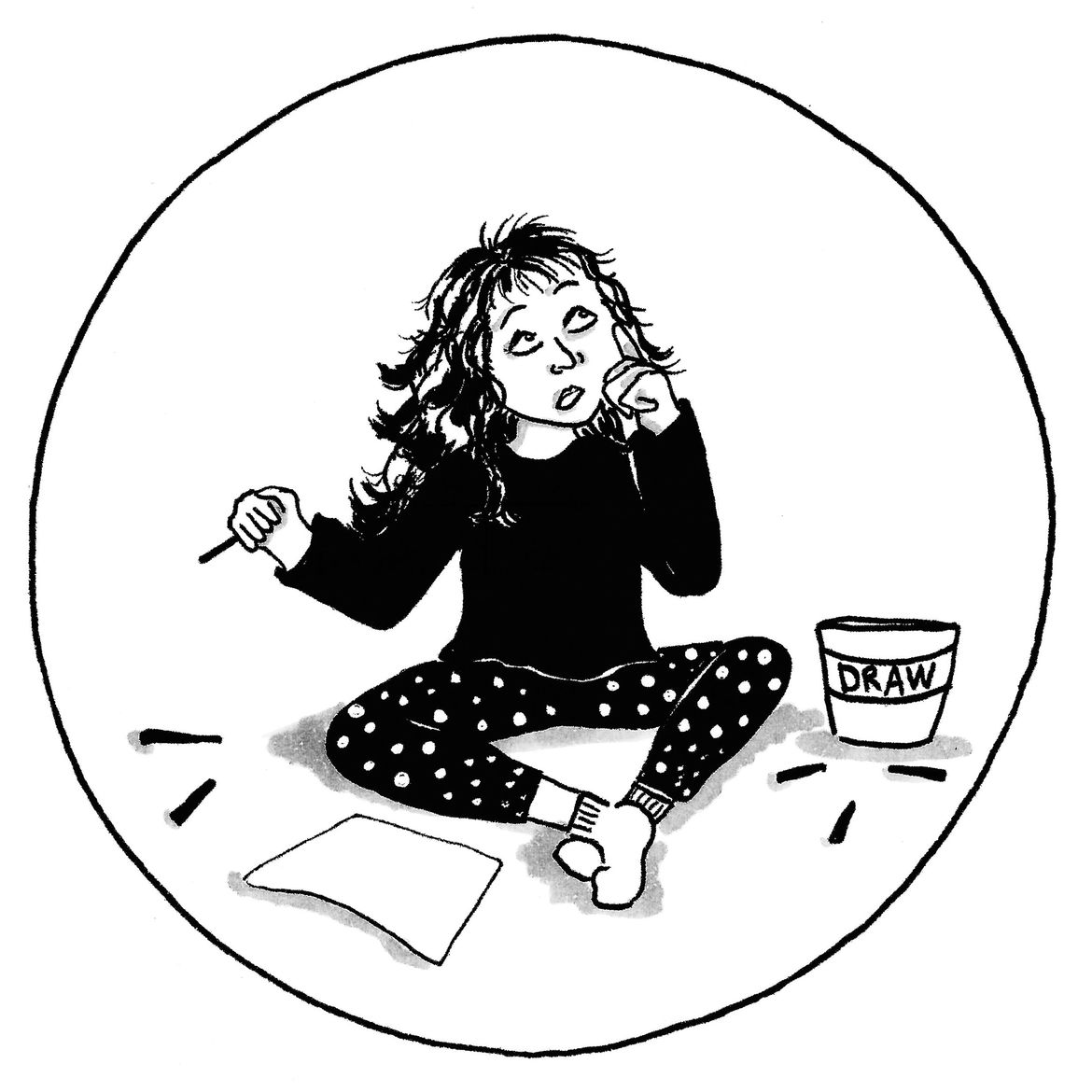 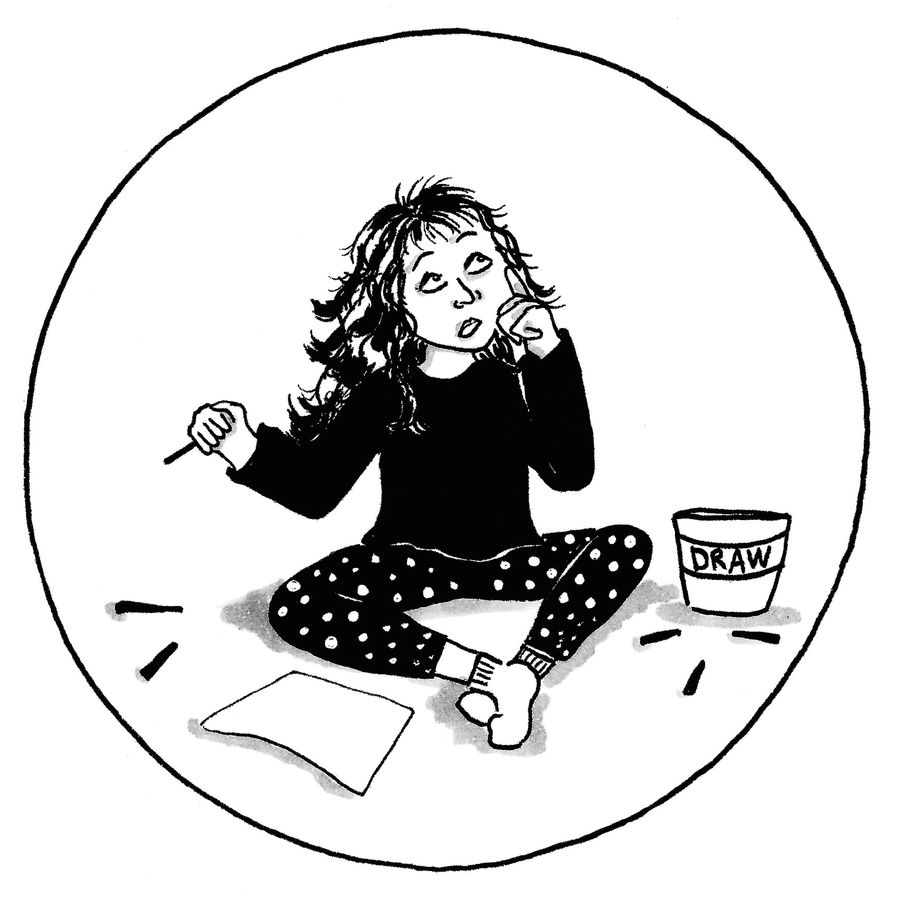 Liana Finck's cartoons appear regularly in Her first graphic novel, was published by Ecco Press in 2014. She posts cartoons on Instagram @lianafinck.

Amy Kurzweil’s graphic memoir(Catapult/Black Balloon 2016) debuted this month. Her cartoons appear in the and other places, and her short stories have been published in The Toast, and elsewhere. She teaches writing and comics at Parsons and the Fashion Institute of Technology.

MariNaomi has been making comics since the nineties, and has so far penned the graphic memoirs , and When she's not making comics, essays and videos, she and her husband manage the Cartoonists of Color and Queer Cartoonists databases.

(The following roundtable discussion was conducted via email and edited for clarity and length.)

’t not frown. For my book, an attempt to understand my grandmother’s history, this kind of physical empathy seemed apt.

“”Maus Fun Home PersepolisRaw Magazine BreakdownsDykes to Watch Out For

One! Hundred! Demons! A Child’s LifeGraphic WomenHow Come Boys Get to Keep Their NosesThe Arab of the Future

The Art of Memoir

I haven’t gotten used to complete strangers knowing my business yet. It’s surreal, but I don’t hate it. If anything, I find it beautiful when someone thinks they know me because they know my work, and deem to share intimate parts of their life with me as a result.

’t communicate in the usual ways growing up. I was too shy, or weird, or something. Drawing has never been private for me; it was always the only non-private thing. I never made comics as a hobby; I chose the medium consciously, as an adult, when my parents and teachers and classmates stopped being the right audience for my drawings, and I needed an audience and a more concrete medium I could plug into. I wouldn’t write a story I didn't want to share.

“those around me”“accurate,” or when my mother, a private person, told me that she believes the stories and messages in my book are for a wider audience to learn from.