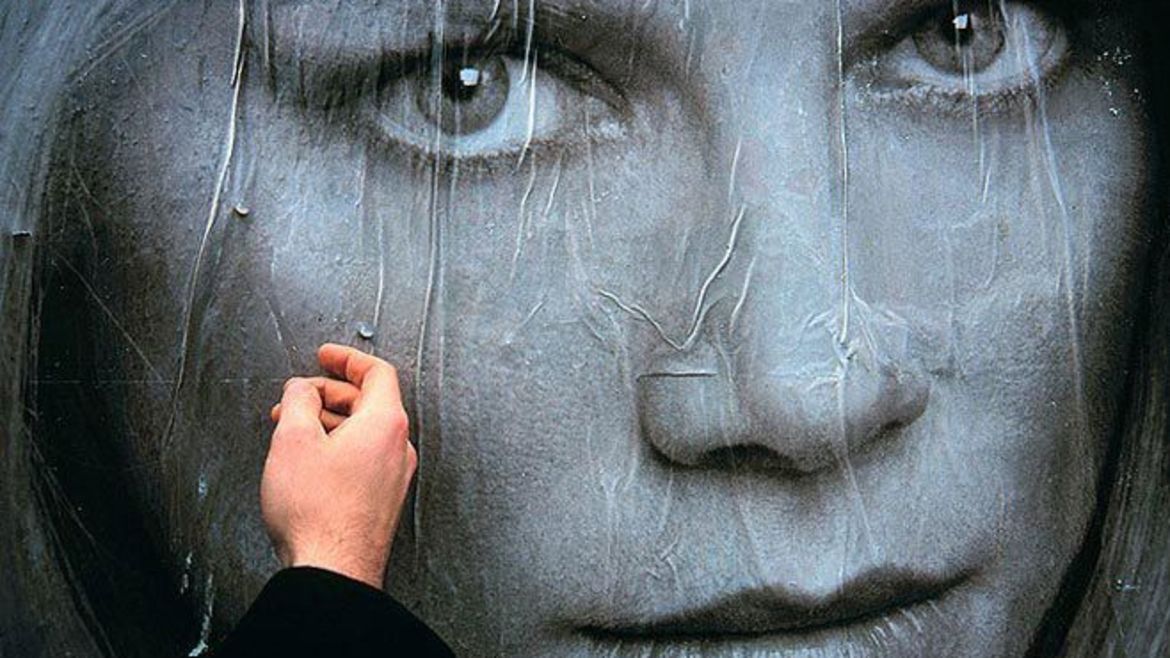 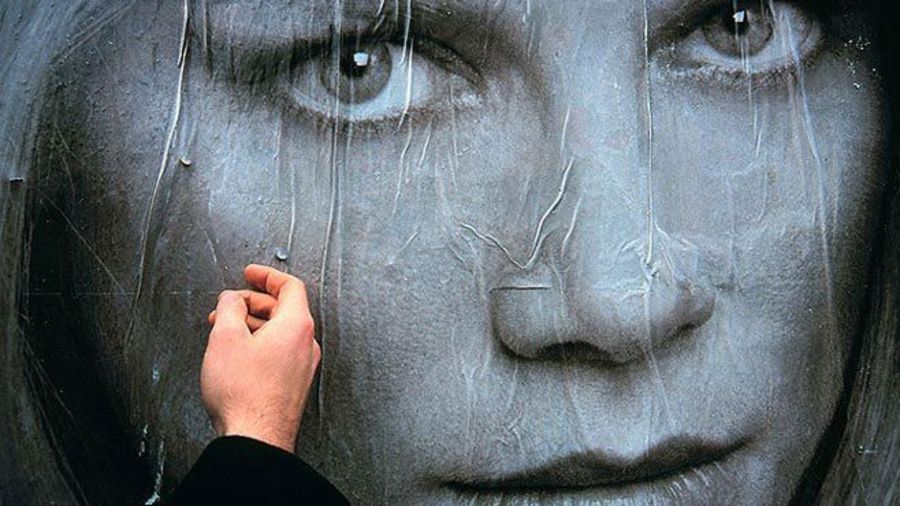 Who's Afraid of Down syndrome?

(originally published in Machiavelli for Moms, 2013)

“So much of our culture values commercial success over quality . . . literary magazines are a respite from that mentality.”