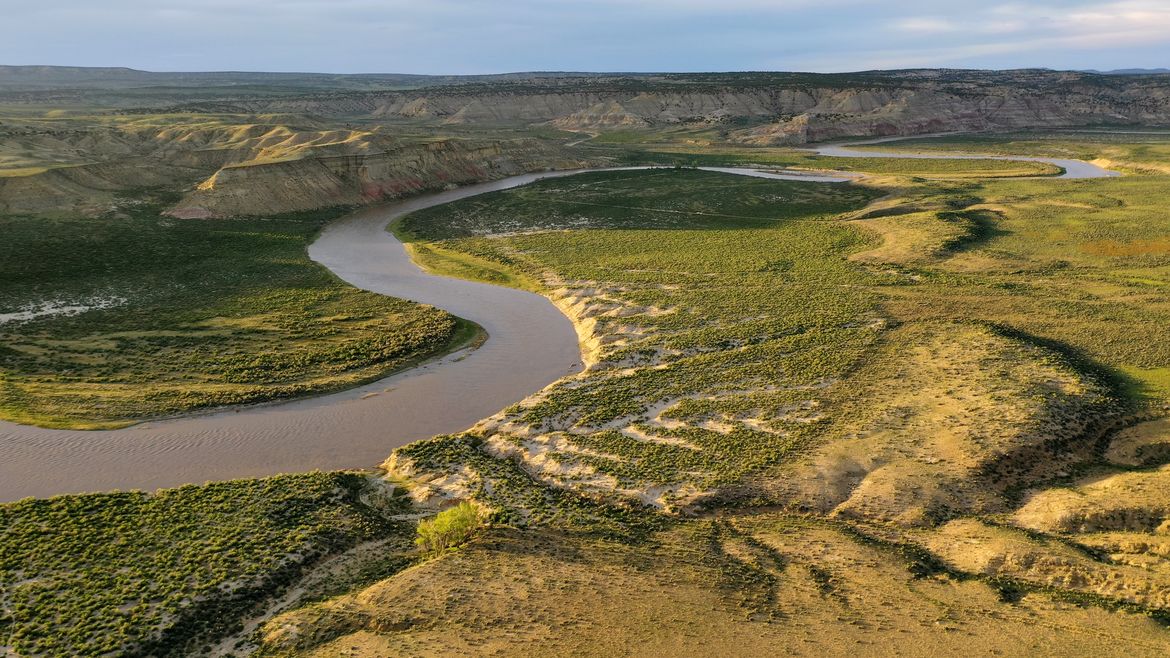 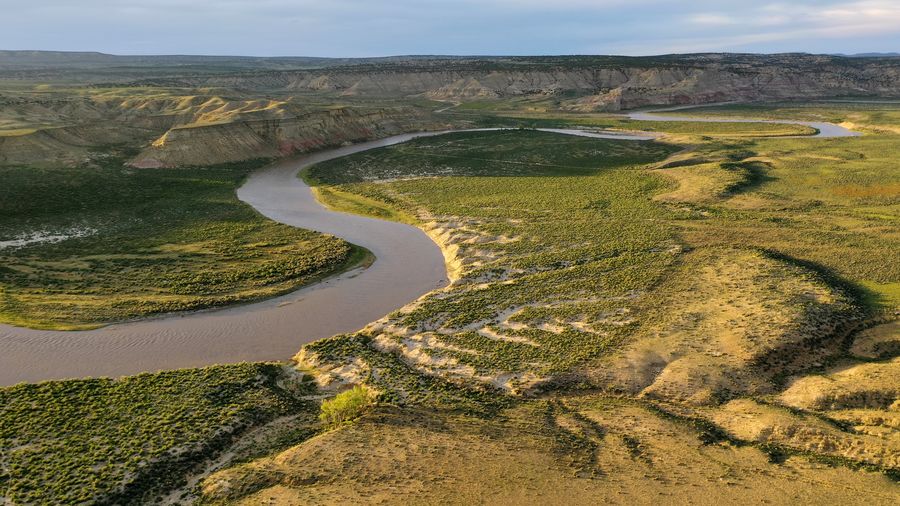 Methodically untying the boat from one of the last old-growth cottonwoods near the ramp along the Colorado River, Susette, a retired river guide, gazed upstream describing how much the river corridor has changed since she started taking clients down the river thirty years ago. Spring runoff is happening earlier, meaning by late summer there is rarely enough water to go around. Great Blue Herons, once a common sight, now appear to be migrating north. Coiling up the bowline into a neat knot, muscle memory deeming it an easy task despite aching, pre-arthritic fingers; Susette gently steps into the boat and takes her seat at the oars — an act of solidarity for the beloved Colorado in the face climate change.

During the boating heyday of the 1970s and 1980s, “climate change” wasn’t a part of the national discourse — skyrocketing greenhouse gases never came up in casual conversations with customers or with guides in the boathouse. However, those whose lives are intricately tied to rivers, like Susette’s, are seeing an army of nuanced, complex, and dynamic changes to river systems stemming from rising temperatures but also human interference in the form of huge dams and diversions. She’s always thought of herself as a part of the river, she says, and building dams is like clogging a person’s radial artery on purpose, to save some blood for later. Which, when you look at it like that, seems utterly nonsensical.

Climate change’s impacts to rivers, particularly in the West, is far more uncertain than other facets of a warming planet. As the fossil fuel industry continues to emit greenhouse gases into the atmosphere, altered feedback loops across the globe are changing climate and weather patterns. Look no further than fires in Australia burning an area larger than Portugal in the matter of a few months, only to be followed by devastating floods.

Like pretty much everything else, climate change isn’t binary.

Scientists agree the West is getting warmer and drier — the Colorado River Basin has been in a multi-decadal drought since 2000, averaging 19% less water than the previous century. One-third of that loss is due to an increase in temperature from human-caused climate change. Susette stops rowing for a minute, hands gesturing wildly, telling me of past spring seasons–particularly in the mid-1980’s–where the river would lift up entire tree trunks and carry them away in a matter of seconds. If you listened closely, she says, you could hear the deep, creaking moans of boulders the size of a small house rolling along the bottom of the river. Almost always too, monsoon rains in the summer kept the river flowing into the late summer. Nowadays, monsoons don’t occur like they used to.

As air gets warmer — and it will — it is able to hold 7% more moisture for each increase in 1 °C (or 1.8 °F) in temperature. However, the cadence of how additional water capacity is released from increasingly warm air is uncertain — whether it comes from bursts of violent storms or a greater frequency of rain overall.

An alarming prediction is the intensification of atmospheric rivers across the world, which according to NASA, are “long, narrow jets of air that carry huge amounts of water vapor from the tropics to continents and polar regions. These “rivers in the sky” typically range from 250 to 375 miles wide and carry as much water — in the form of water vapor — as about 25 Mississippi Rivers.” Atmospheric rivers happen pretty frequently, but as they get more intense, the risk of sudden flooding increases substantially.

Again, consider the impact of all these dams. There are 44 dams over 250 feet in the Colorado River Basin, and most of them are over 50 years old. What if one of these reservoirs is full and an atmospheric river comes in and demolishes the dam and communities below? What about all the sediment filling up reservoirs and not making it downstream to protect coastal areas? Dams exacerbate and create another layer to the nuance of climate change and rivers. Susette rolls her eyes during this point in the conversation; what a way to kill a river.

Changes in the hydrology — how much water flowing down a river and how often — inform how the rest of the river ecosystem works. Banks are increasingly armored with peach willows and non-native tamarisk; sucking up more water as temperatures rise, making the river appear as a large irrigation ditch. Large cottonwoods, grasses, and sparse shrubbery used to occupy the space along rivers — now floodplain inundation and groundwater levels are not able to support the regeneration of cottonwoods. Susette points to an unremarkable area that used to be a campsite, but now the few old standing cottonwoods are choked by invasive tamarisk, leaving no room to eat lunch or pitch a tent.

Quality of water is also immensely important. In a singsong voice, Susette chants: “the solution to pollution is dilution.” Less water in a future of climate change means dilution of pollutants isn’t possible — some natural, like salt, but some, such as bacterial e.coli and nitrates from fertilizers are common and hard to regulate. It also doesn’t help that the Clean Water Act’s protections have just been removed from wetlands and ephemeral (seasonal) rivers, which constitute 70–90% of rivers in the southwest.

The thing is, western rivers have always been variable and all signs point to increased fluctuations. Humans though, we aren’t well-adapted to wonky environmental cycles and our legal and physical water infrastructure systems are not able to handle extreme variability. Stationarity is dead — and hegemonic beliefs that engineers and water managers can actually control rivers may not actually be a safe bet.

Climate change is many things. Understanding impacts, and working alongside one another to mitigate — but mostly adapt to — drastic change is the only way we can survive. Author Rebecca Solnit describes climate change as a “kind of mysticism without mystification, a recognition of the beautiful interconnection of all life and the systems — weather, water, soil, seasons, ocean pH — on which life depends.” As Susette dips her oars in the calm, latte-colored water, slowly propelling us along, I rest my feet on the large tubes of the raft and follow her gaze downstream — a Great Blue Heron flies across the river with a small fish wriggling in its beak. We make eye contact, and a glimpse of hope crosses between us, if just for a second.

Currently residing on the Western Slope of Colorado, I am a river conservation specialist by day, and hobby-writer by night. I work on all-things Colorado River Basin. Stylistically, I enjoy writing place-based stories as a vessel to portray challenging policy and social justice concepts - almost always centered around rivers.

Five Questions for Jennifer Dwork at Book of the Month

“We want to bring the best stories to our members—no matter where they’re coming from.”