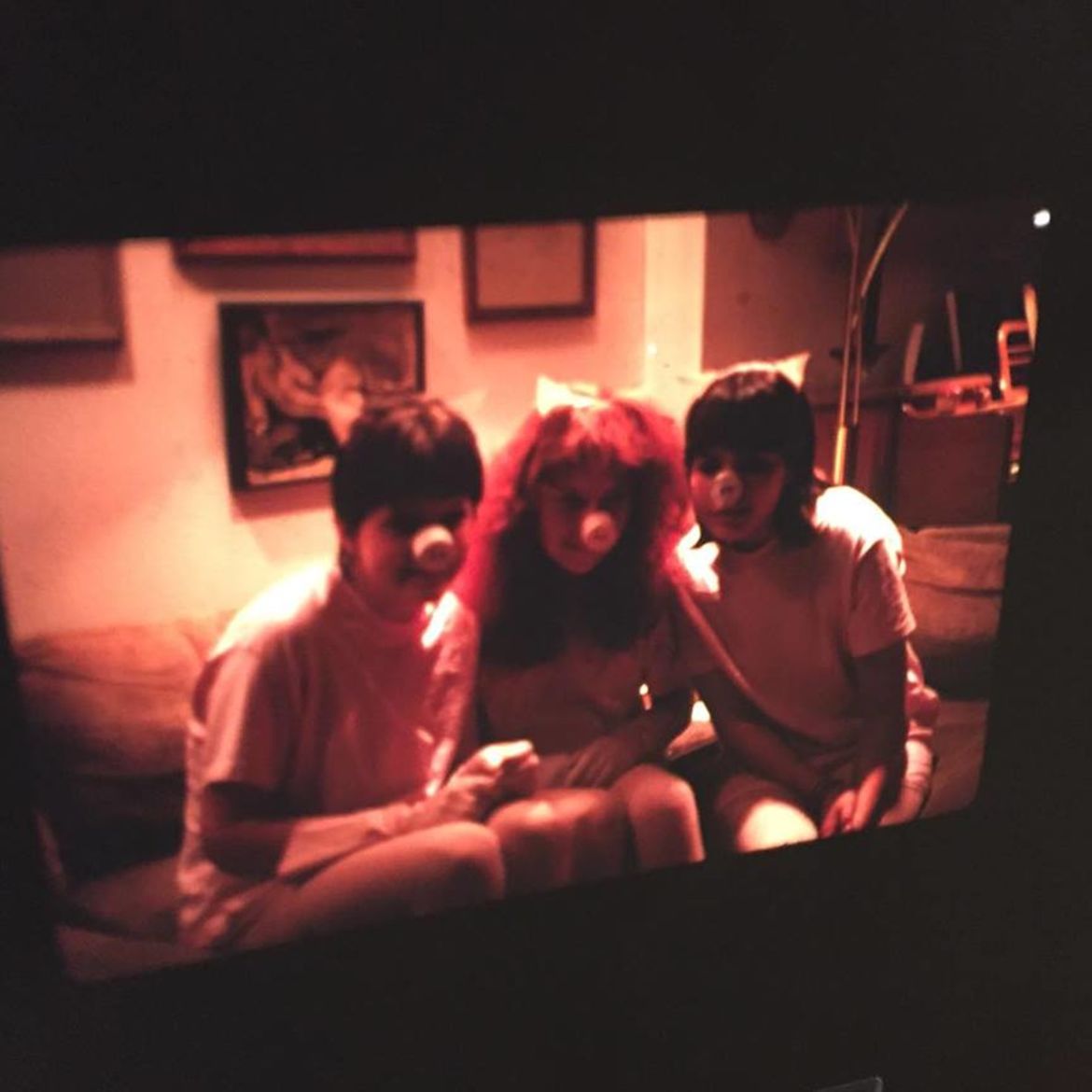 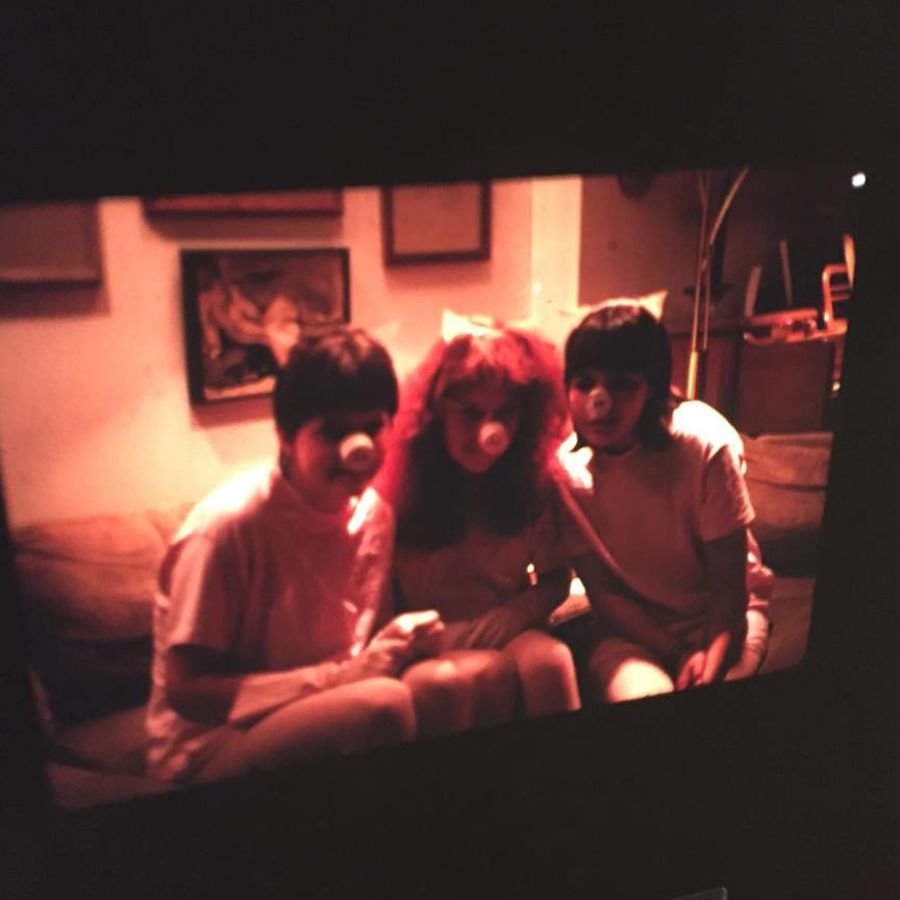 The Edge of Things
Noah Milligan

Eliza Master
Eliza Master is a fiction author and a graduate of the Kidd Creative Writing Program. She is a member of the Oregon Writers Collective and Wordos Workshop. The One Million Stories Project, Words Apart Magazine, Syntax&Salt and Snapping Twig Magazines have published her stories. Eliza is also a potter and does humanitarian work internationally. Wayzgoose Press will publish her three novels; The Scarlet Cord, The Exotic Flower and The Shibari Knot in 2017. She has two sons and lives in Eugene, Oregon.
+ Follow

Alan was a broken soul wandering through life without purpose until his Uncle Paul told him a strange, fantastical story about the man in Dick Van Dyke’s hat. The man was a deranged, demonic carnival barker traveling the world in search of broken and damaged souls to entrap in their own private nightmares. Alan was a perfect target. Could he escape the man’s cotton candy nightmare and possibly save others?