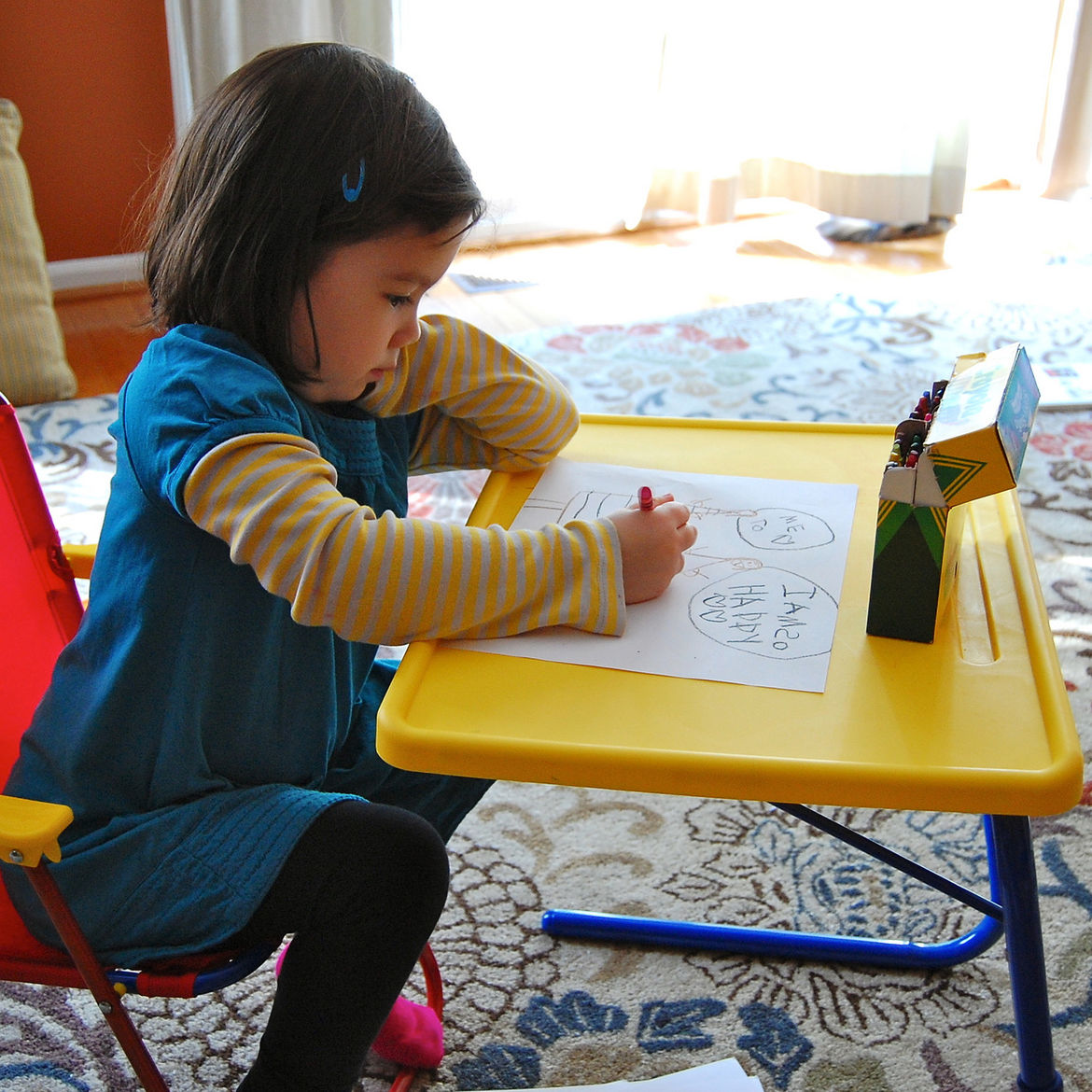 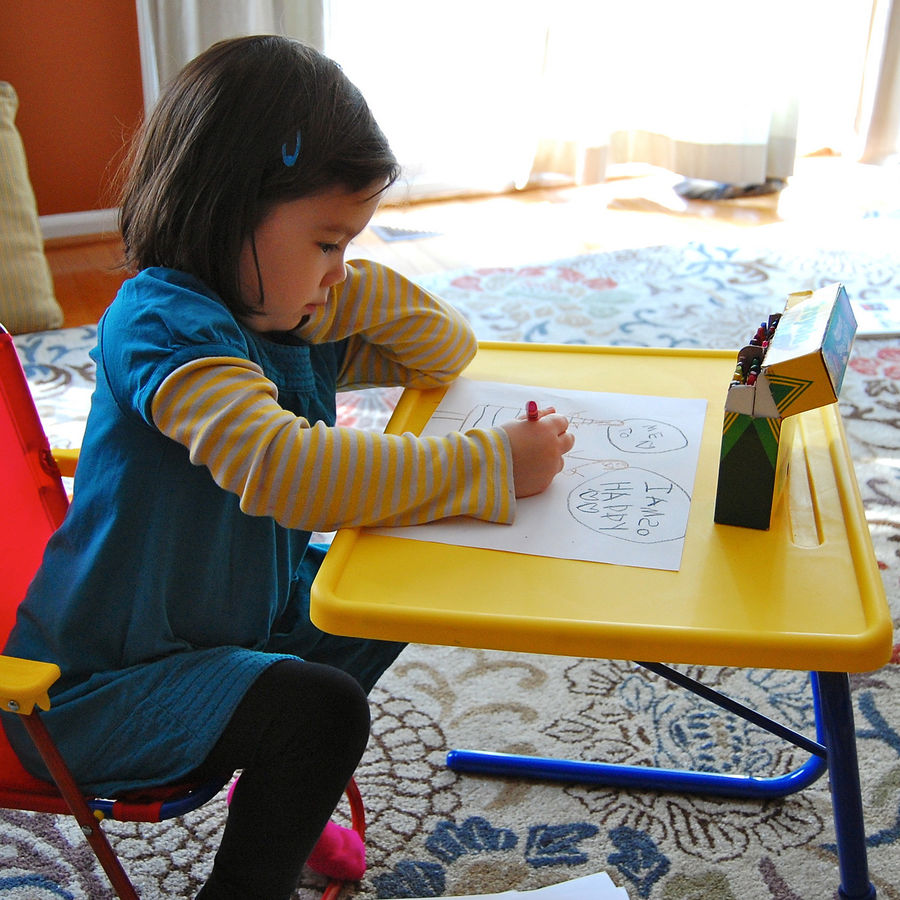 The Literary Pet of the Month Is Fantastic Mr. Fox
Marie-Helene Bertino

Freshly rounded up just for you.

This piece, in the words of my friend Tim, really doesn’t go where you’d expect.