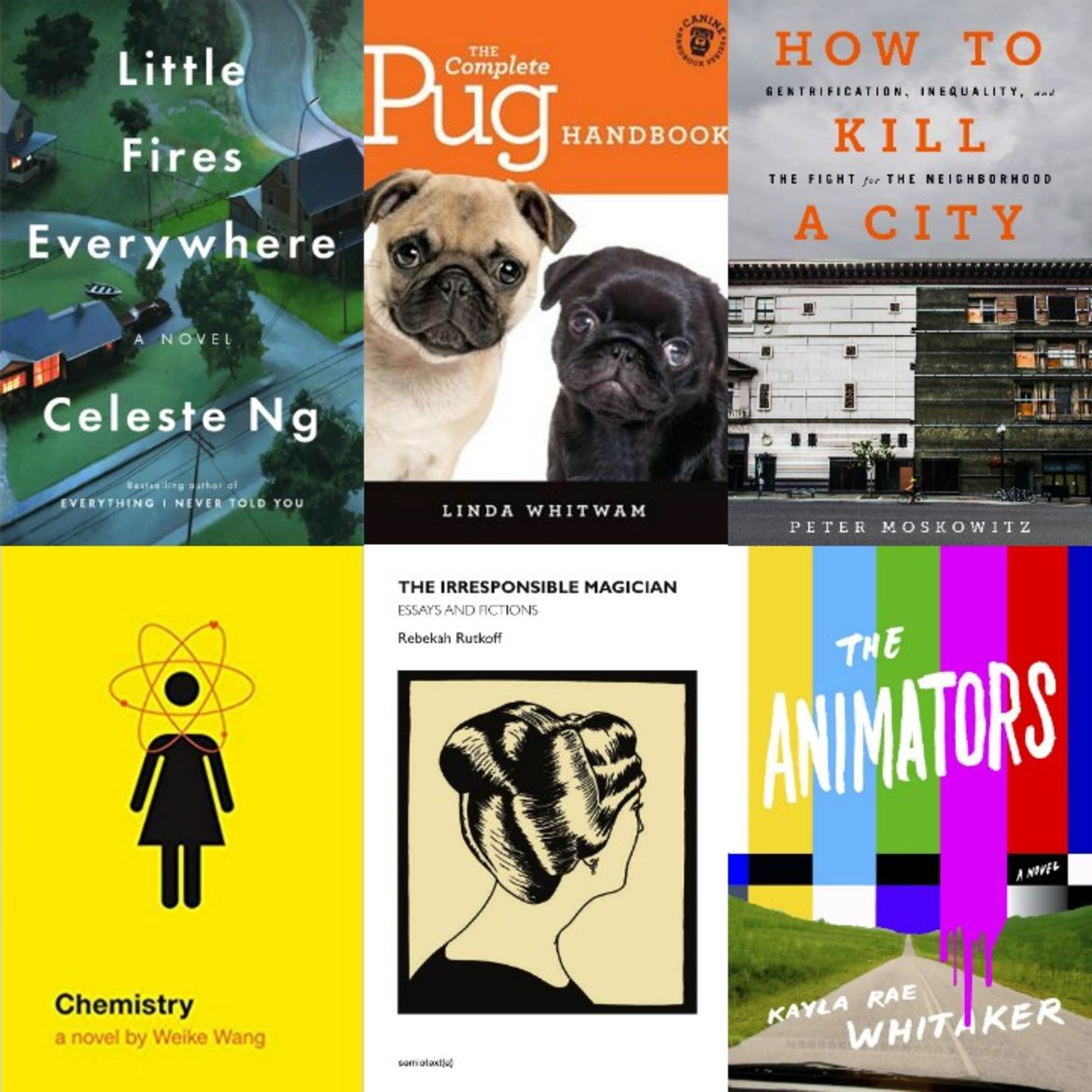 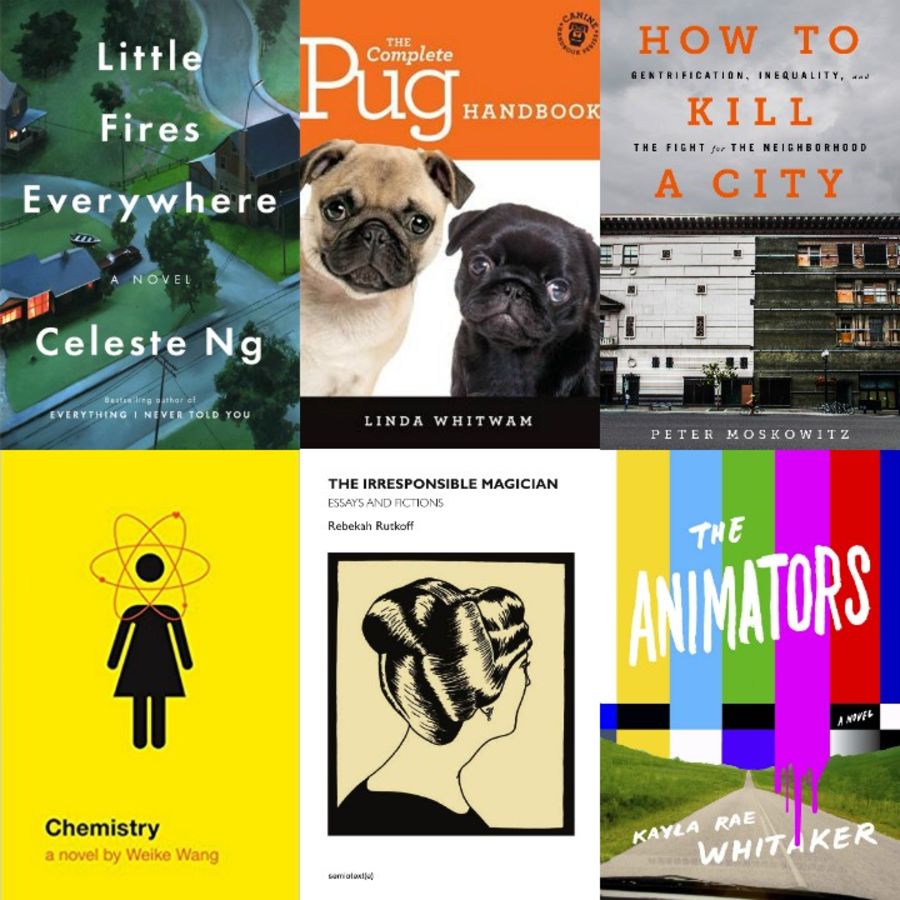 Who's Afraid of Down syndrome?
Suzy Evans
Catapult Community

Hillbilly Elegy: the network featured an excerpt on their site

How to Kill a City: Gentrification, Inequality, and the Fight for the Neighborhood

And she flies freely into the world