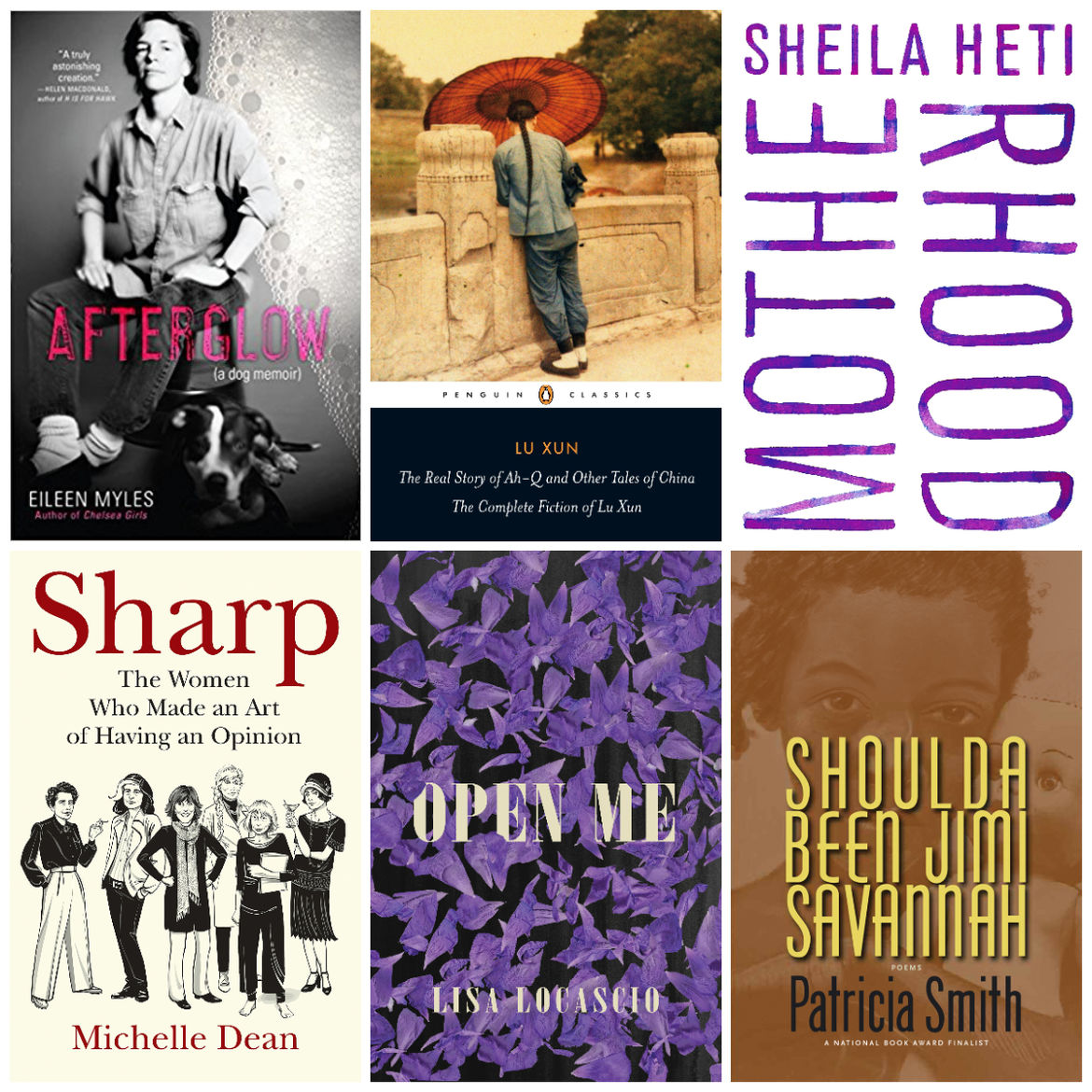 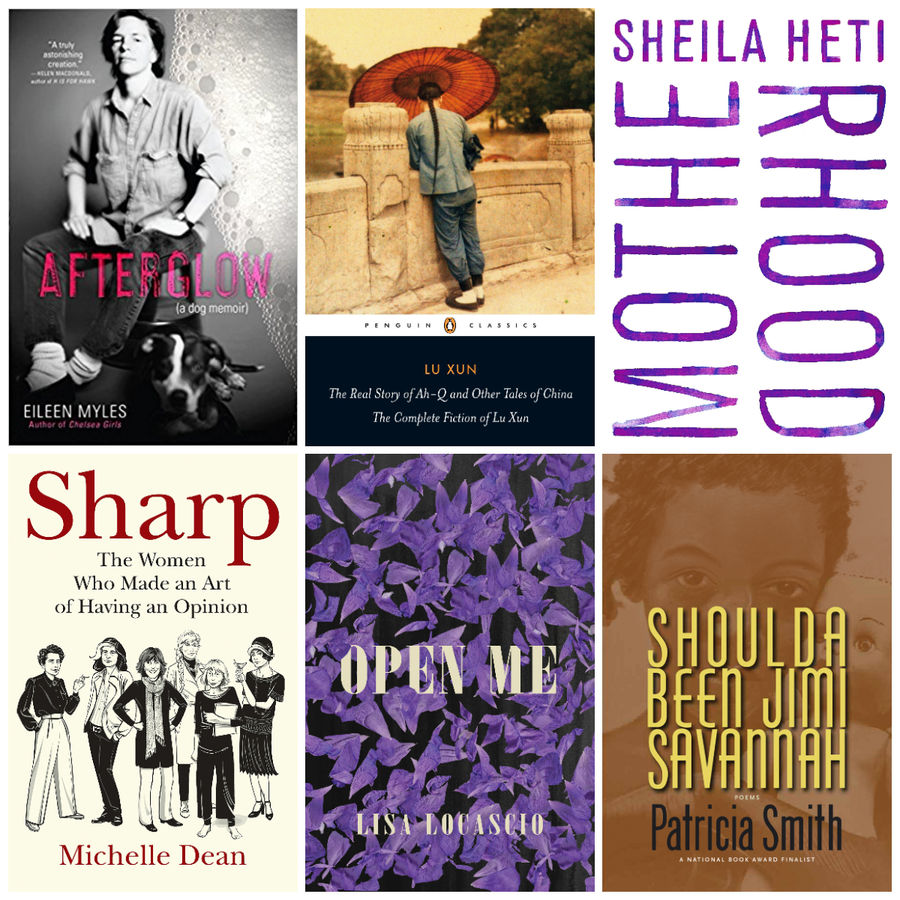 Open MeWhat Belongs to You

Lincoln in the Bardo

Give Me a God I Can Relate To

A Conversation with Esmé Weijun Wang

“I naturally gravitate toward writing about the illness and the body.”