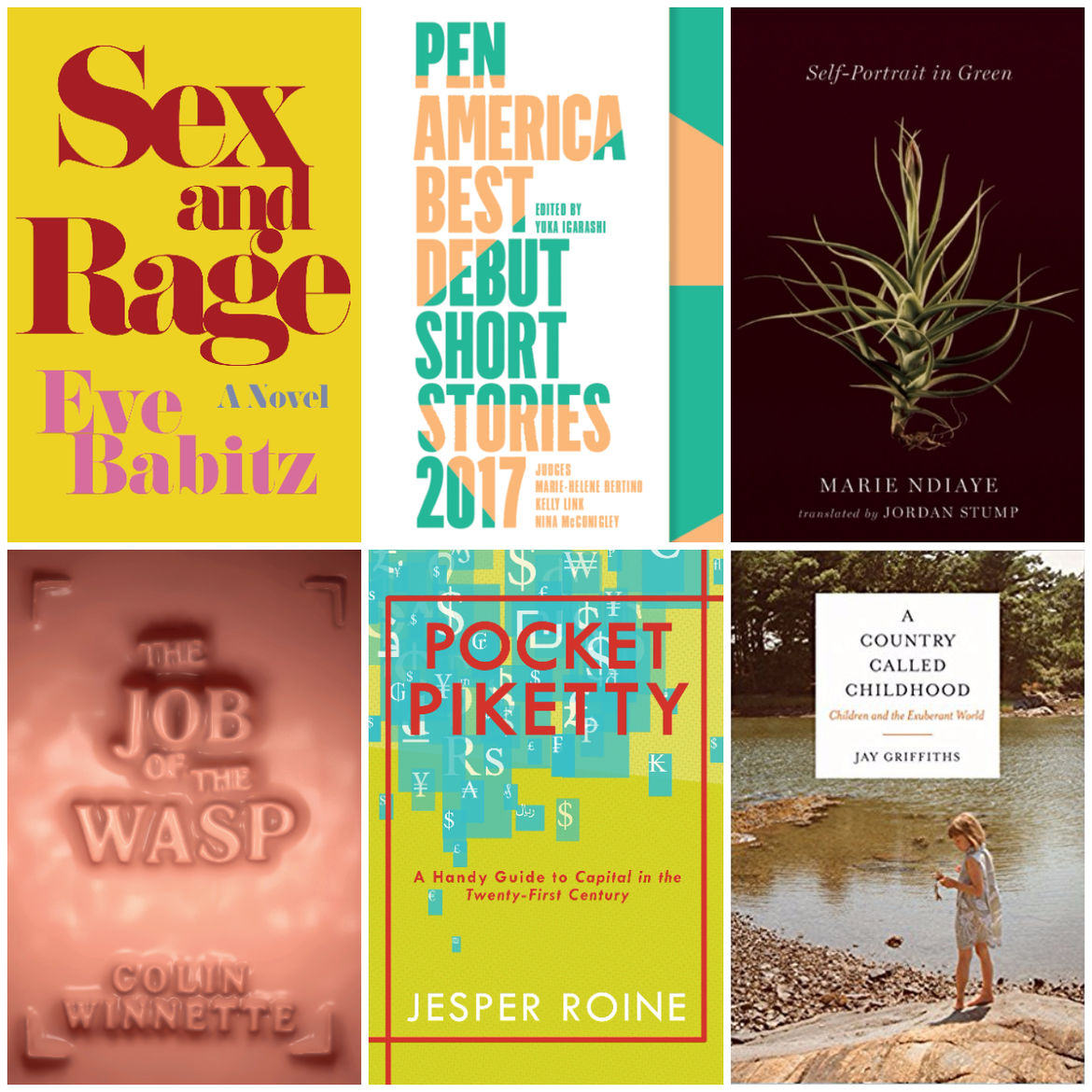 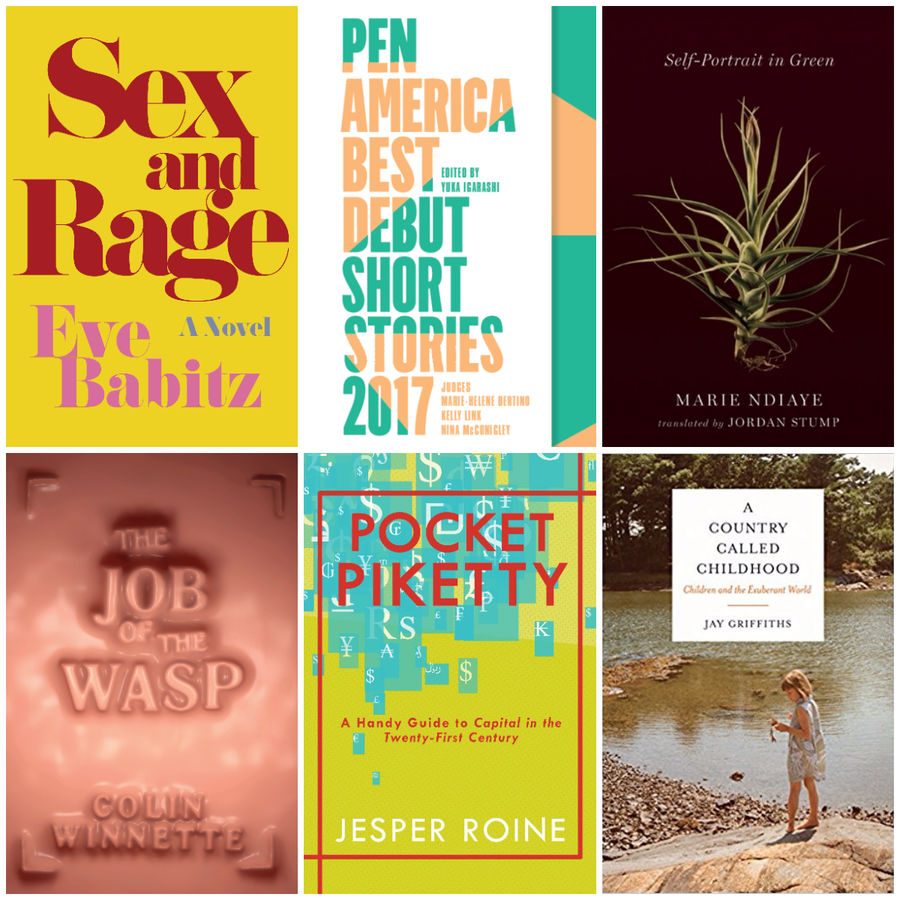 "Are you going to argue that Fluffy there isn’t a pet, Ms. Lawyer?”

Launched This Week: May 29th-June 2nd

Where were all the Mr. Klusmans?

Do you want to save the world? Do you believe terrorism, if thoughtfully directed at the wicked and greedy, can be a good thing? Do you want to participate in dangerous, clandestine operations without sacrificing romance, good grammar, and community? Then you may already be a member of Global Awareness In Action—GAIA! Come join the movie we’re making. Wake up and play!