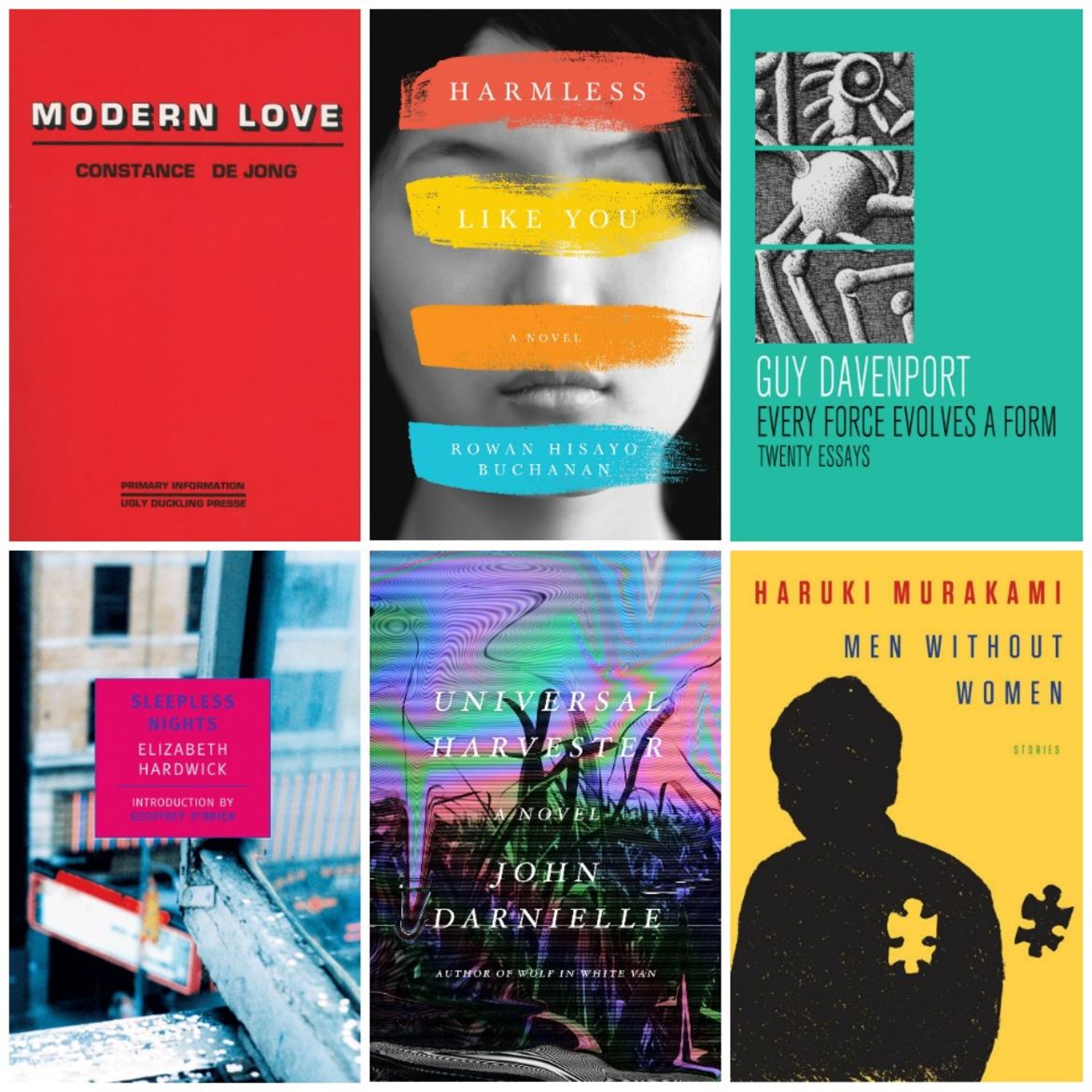 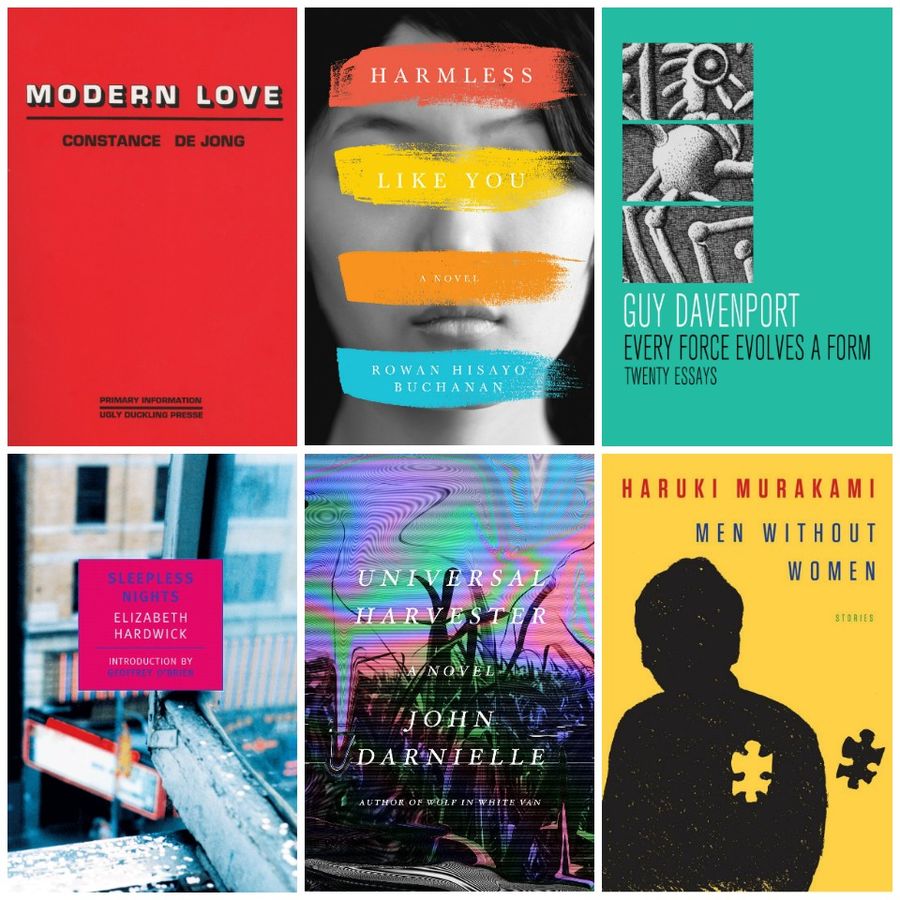 Modern Lovewhich has recently been reissued by Primary Information and Ugly Duckling Presse.

On Depression, and Light

When the end of the tunnel isn't the end, what then?