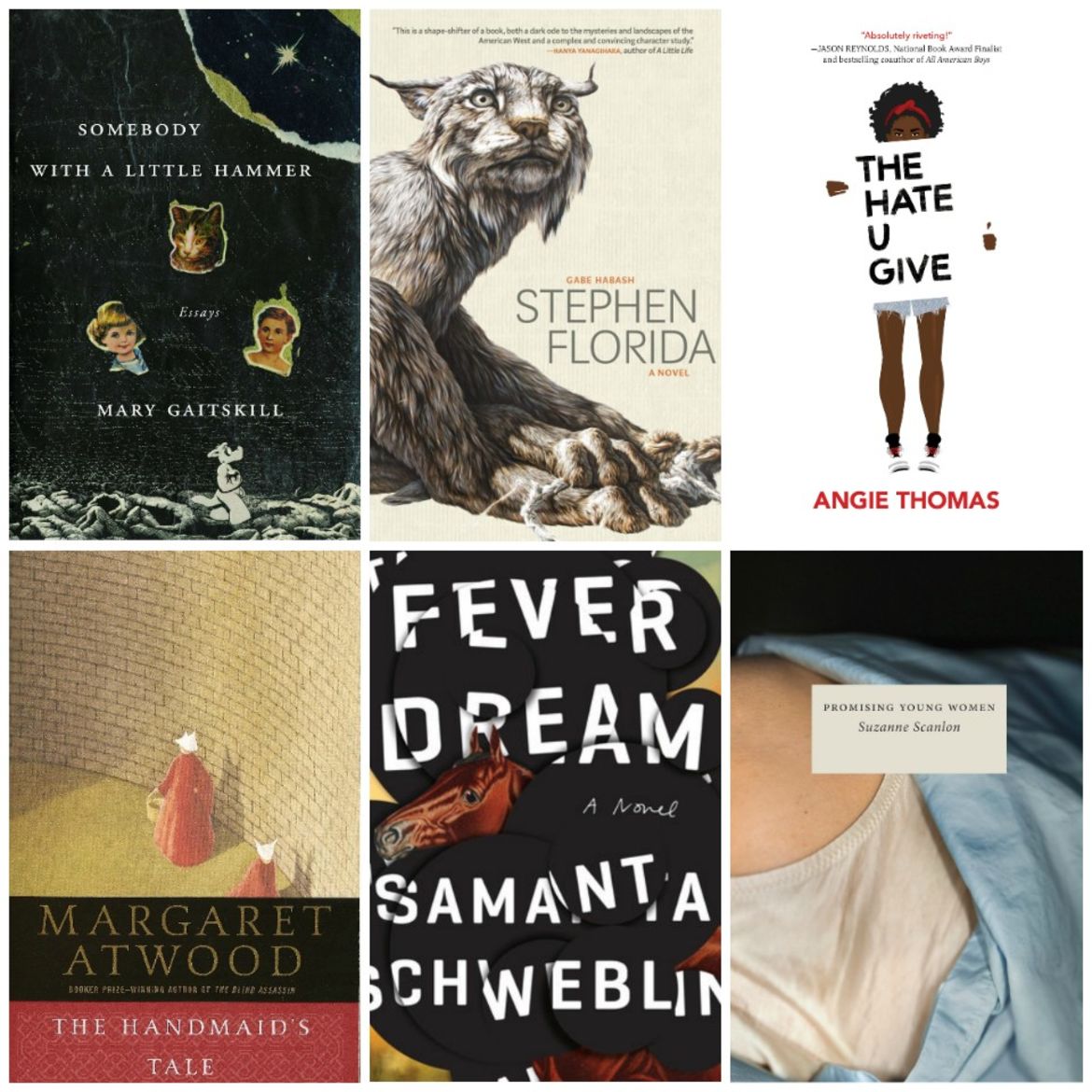 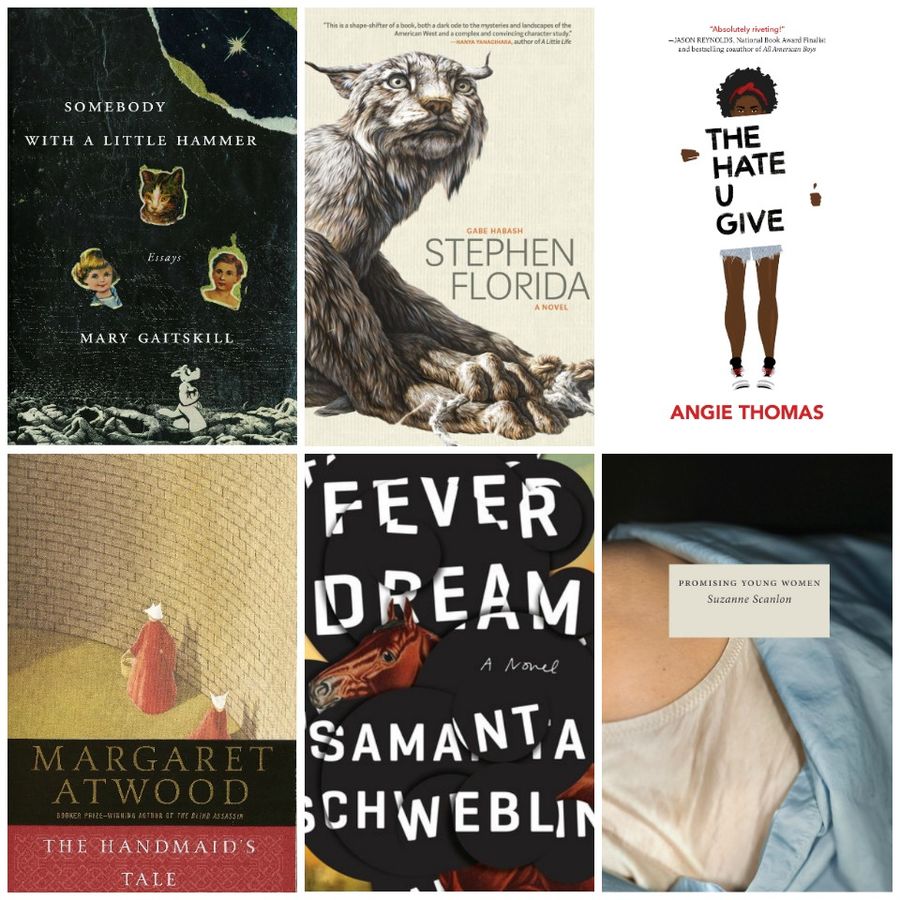 The Hate U Give

An Excerpt from the Novel ‘Checking Out of the Hotel Euthanasia’ by Gerard Graham due to be published by Ringwood Publishing 30th June 2017.

TinyLetter of the Month: Jamila Osman, “Notes from Ramallah”

“Writing these letters is my way of laying siege to the silences that I have learned to harbor.”