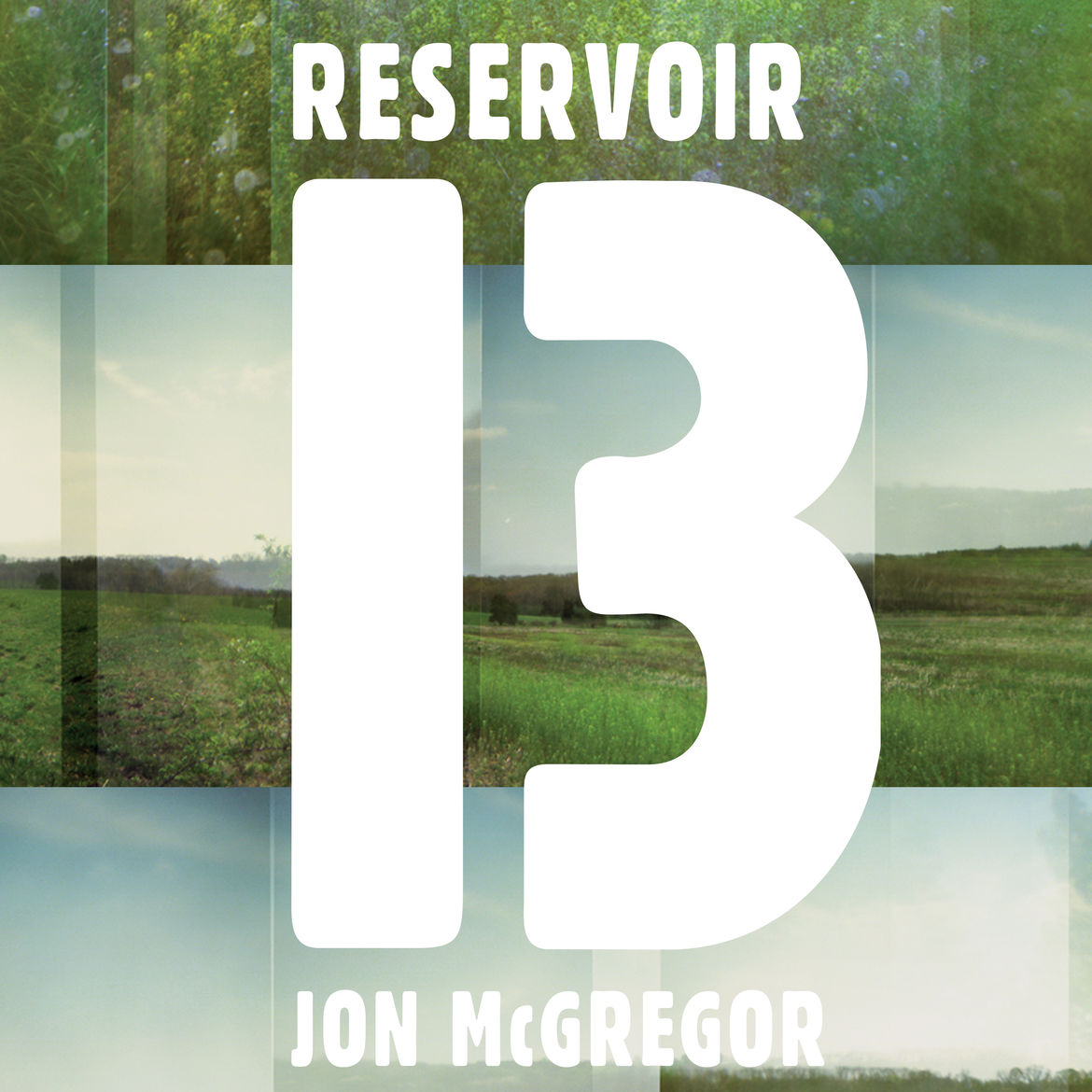 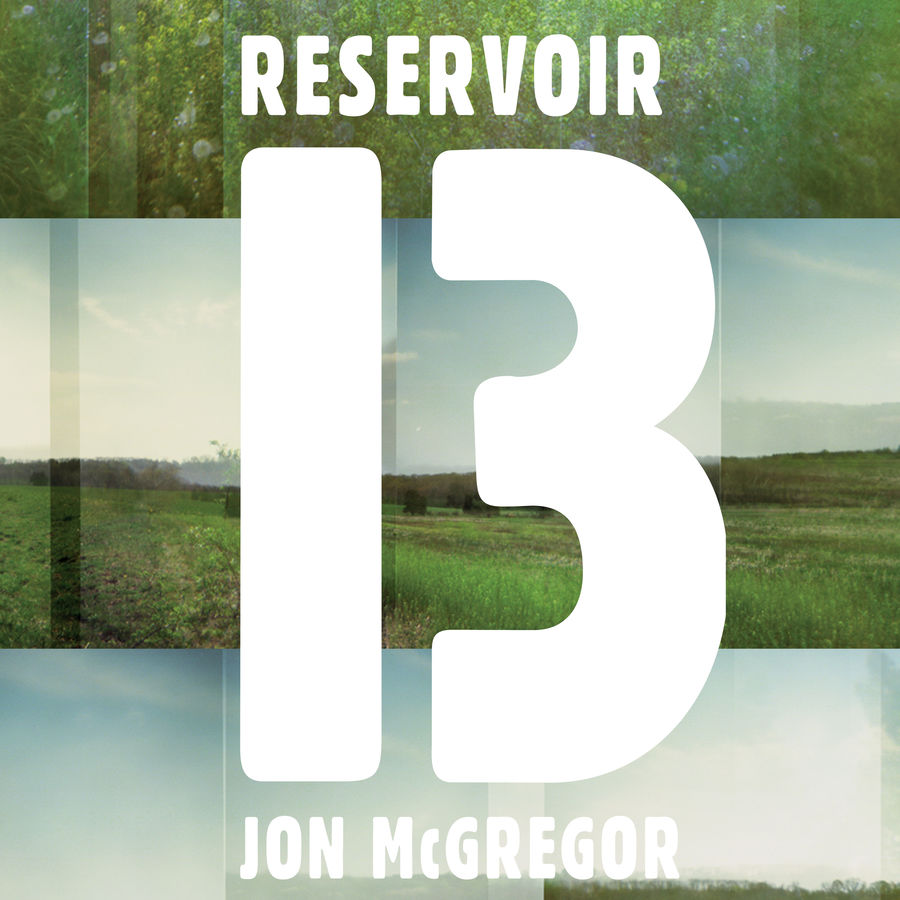 A Day With Max
Lauren Suval

You probably don’t need us to tell you that booksellers are the best. For any weather, mood, problem, or life milestone, they’re at the ready with the perfect book recommendation.

The News From Lake WoebegoneReservoir 13

A tale of two bordering nations

For the people from either side of the border – there is no border. There never was.