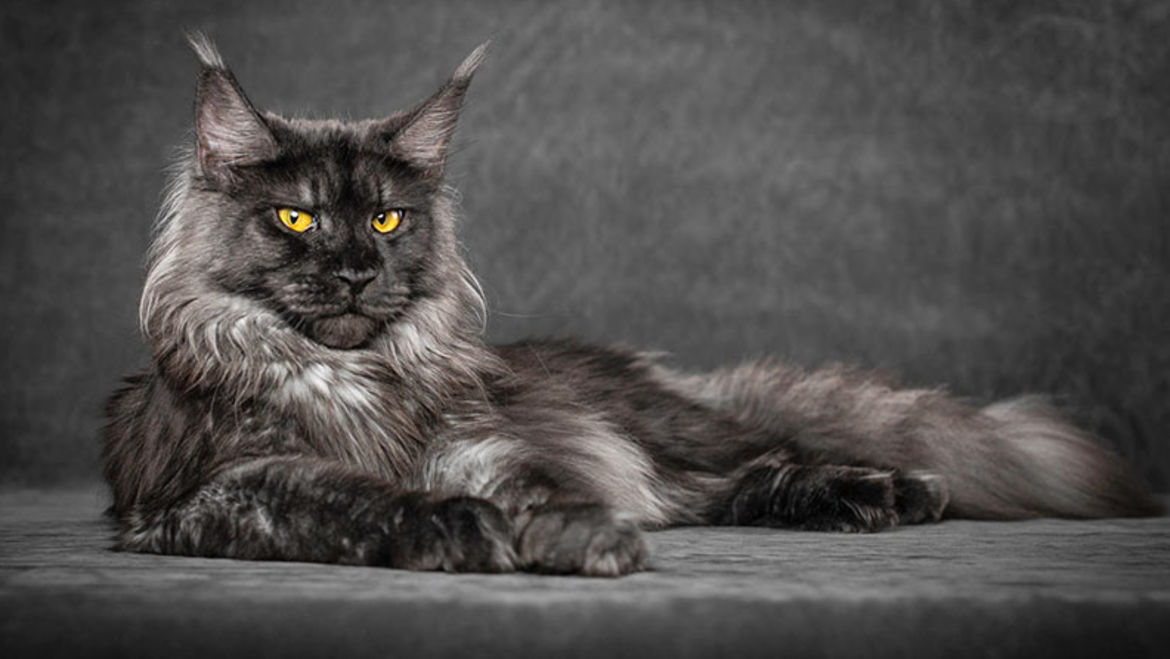 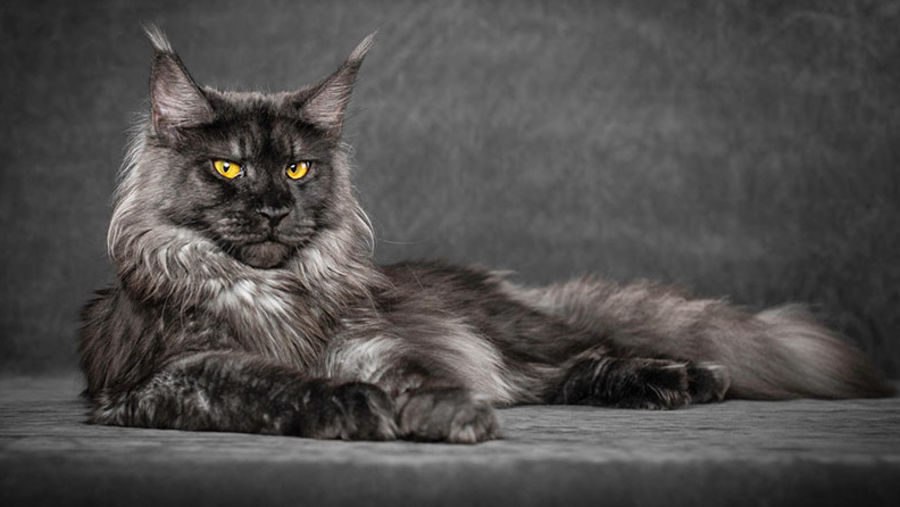 Today I lost my mind.