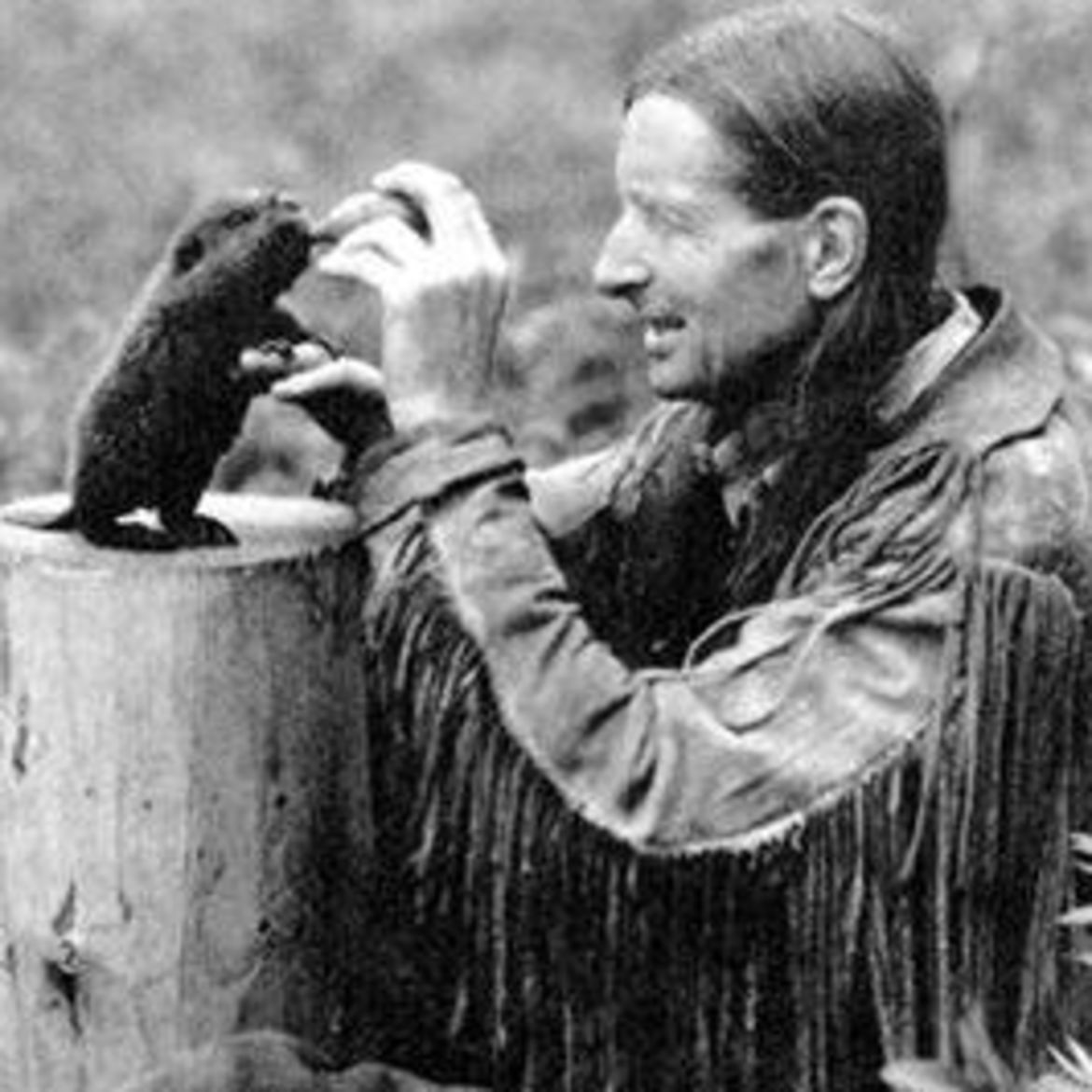 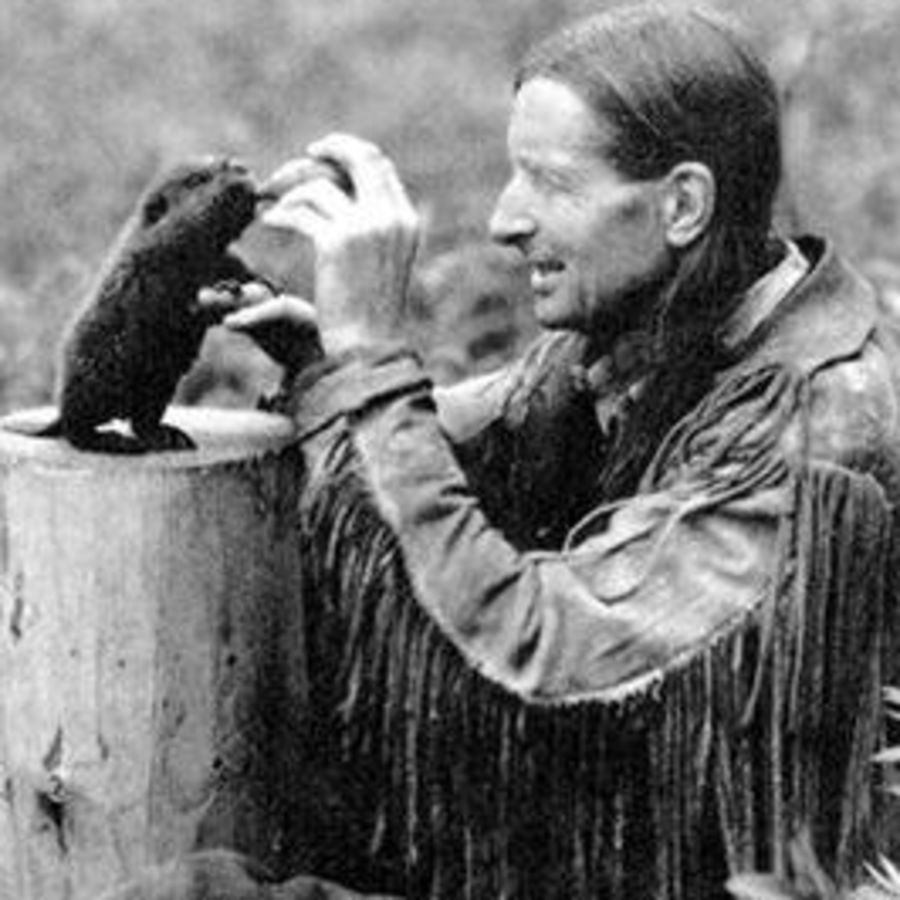 "You Won't Believe How Good This Is"
Robert Balkovich

What I Would Tell My Daughter
Katherine Robb

Leslie Daniels is a well-known Canadian author, environmental and social activist having worked for the government and citizens alike on some of the most contentious issues facing society today..

The bittersweet struggle of living and the dignity of pain.

“Atlanta” and “Queen Sugar”: blackness, identities, archetypes and the complexity of reality

It is known Kahleesi: 2016 was the year of diversity in the showbiz.