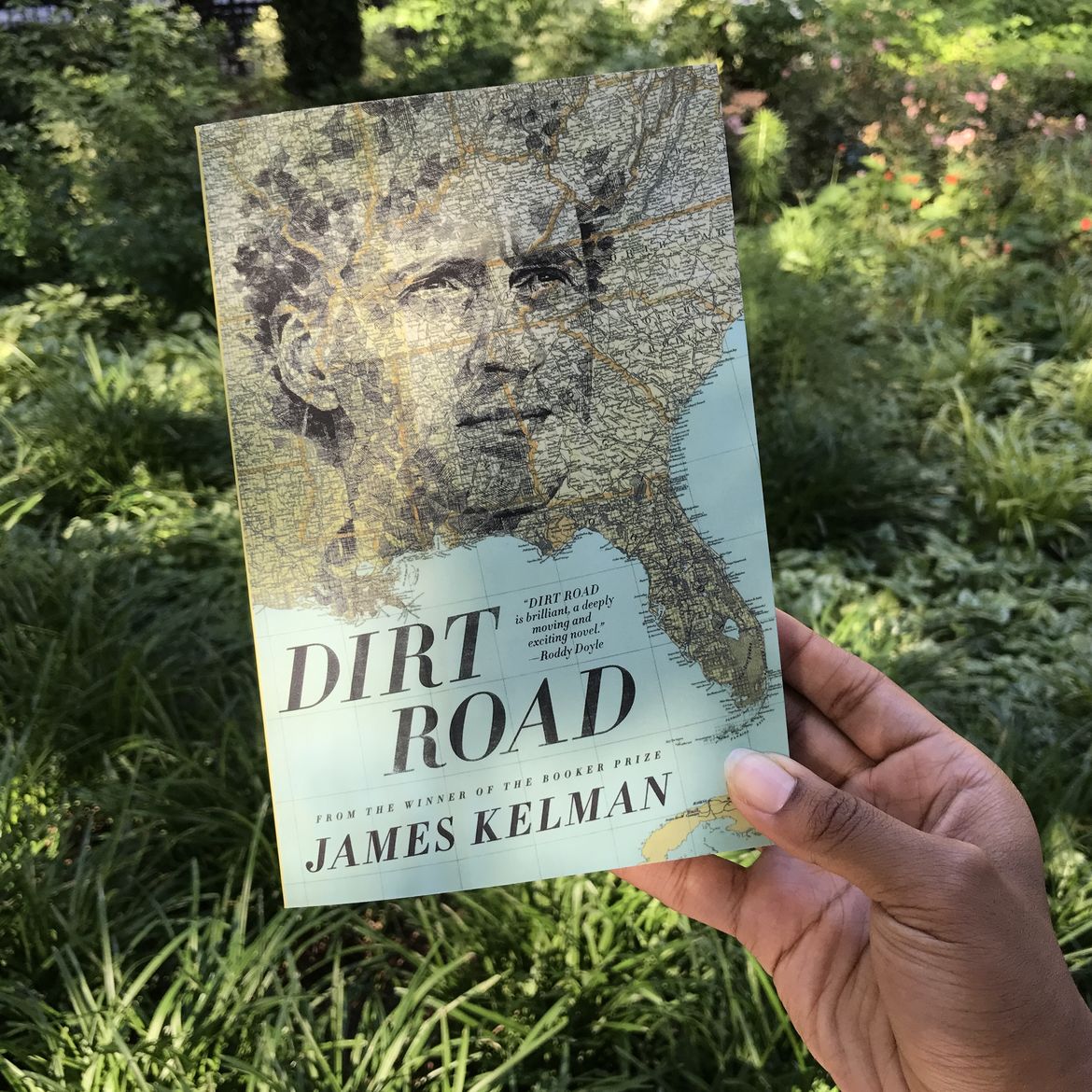 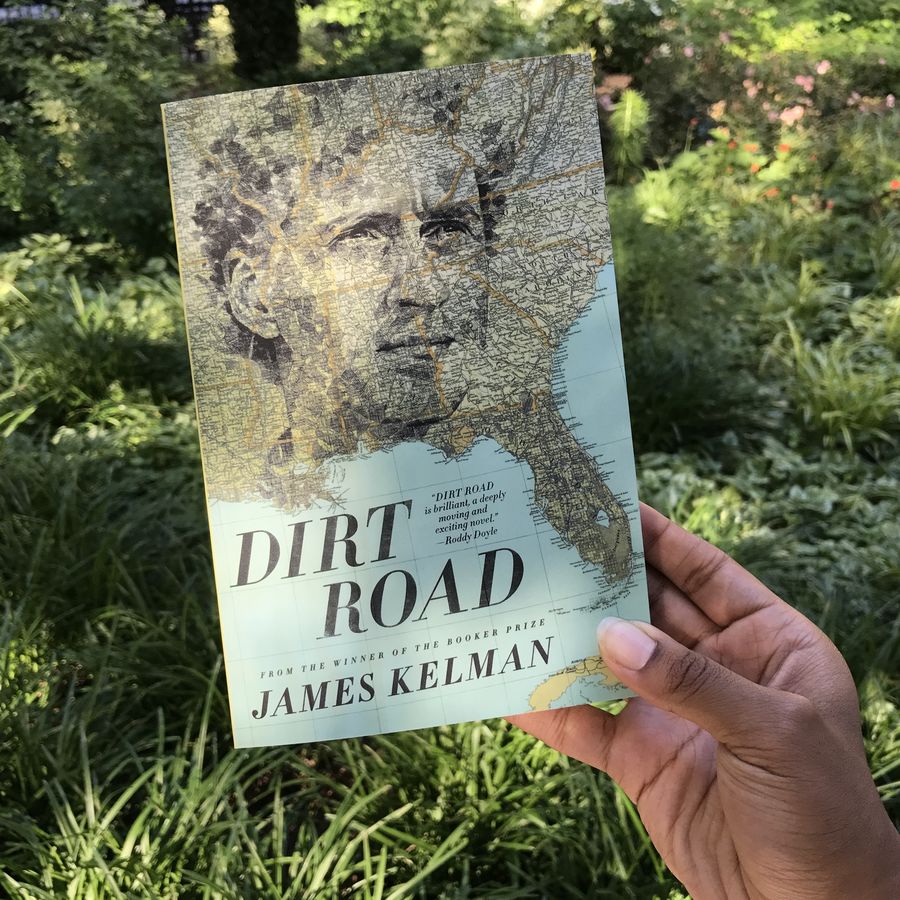 Break Out the Accordions: DIRT ROAD is here!

James Kelman’s new novel is on sale today, and we have the perfect music to go along with it.

He's Not Into Her

A Halloween Story About Ralph, the Rarry