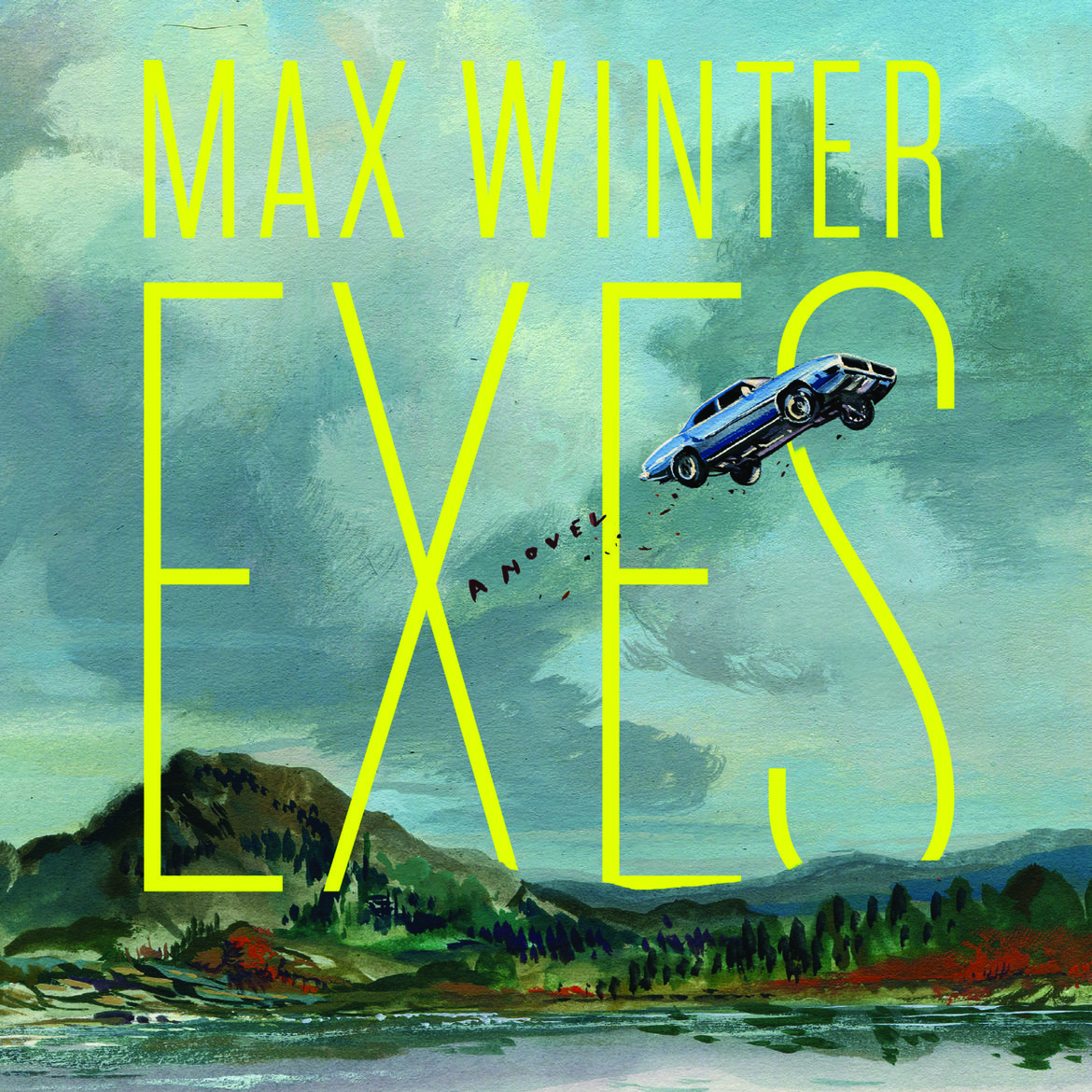 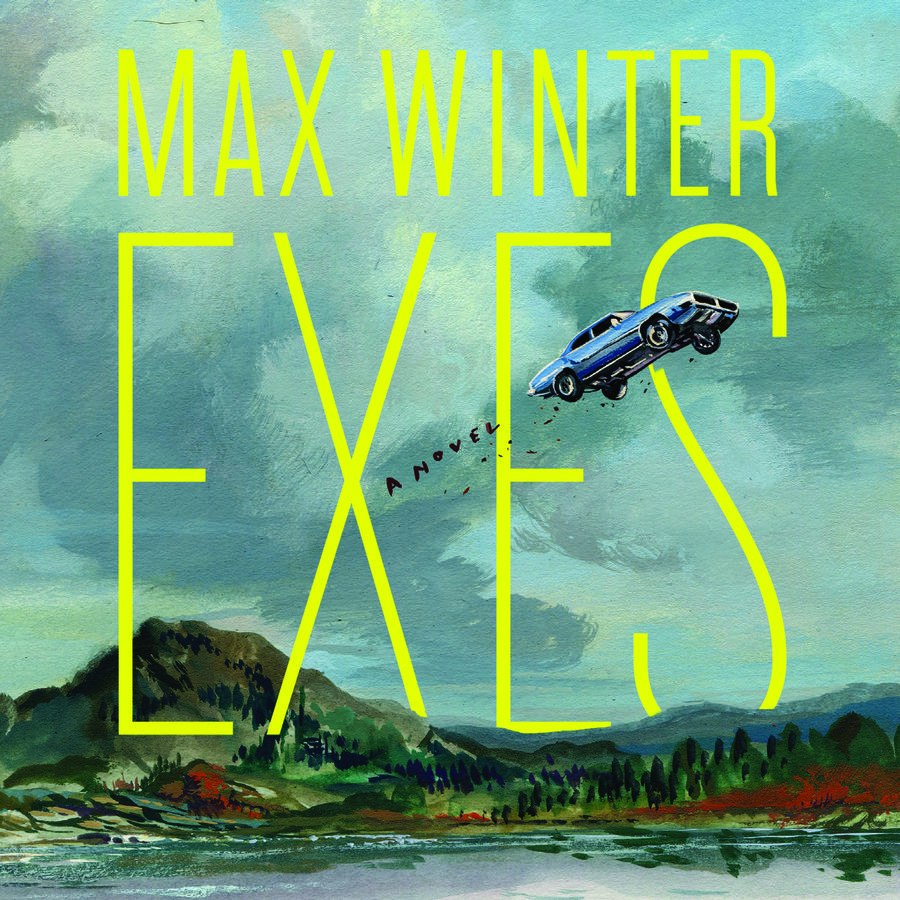 “Every story is a ghost story”: An Interview with Max Winter, Author of EXES

“Human time is neither straight nor shapeless; it is instead like coral: whorled, fragile, and, in the end, ordered. And made out of skeletons.”

Matt Sumell interviews his longtime friend Max Winter, author of (out now from Catapult!), and the two discuss everything from H.P. Lovecraft’s tombstone to successfully writing semi-autobiographical fiction. Their podcast is launching soon (or rather, it should be).

—and the sentences themselves

scenesNew England I must have

Exes is a work of fiction, so please don’t mistake its Providence with the real-life city which inspired it, nor its inhabitants with their far kinder, saner, non-fictional counterparts.

Because in cities like Providence, there’s never just one point in time, and for me, at least, that’s the whole point. History cannot accurately be charted by Euclidean means. Only hyperbolic geometry will do its simultaneity and its constant doubling back justice. For human time is neither straight nor shapeless; it is instead like coral: whorled, fragile, and, in the end, ordered. And made out of skeletons. Every story is a ghost story, just as every story is a mystery. All fiction is historical fiction and horror is not a genre.

Some Clean Up Work