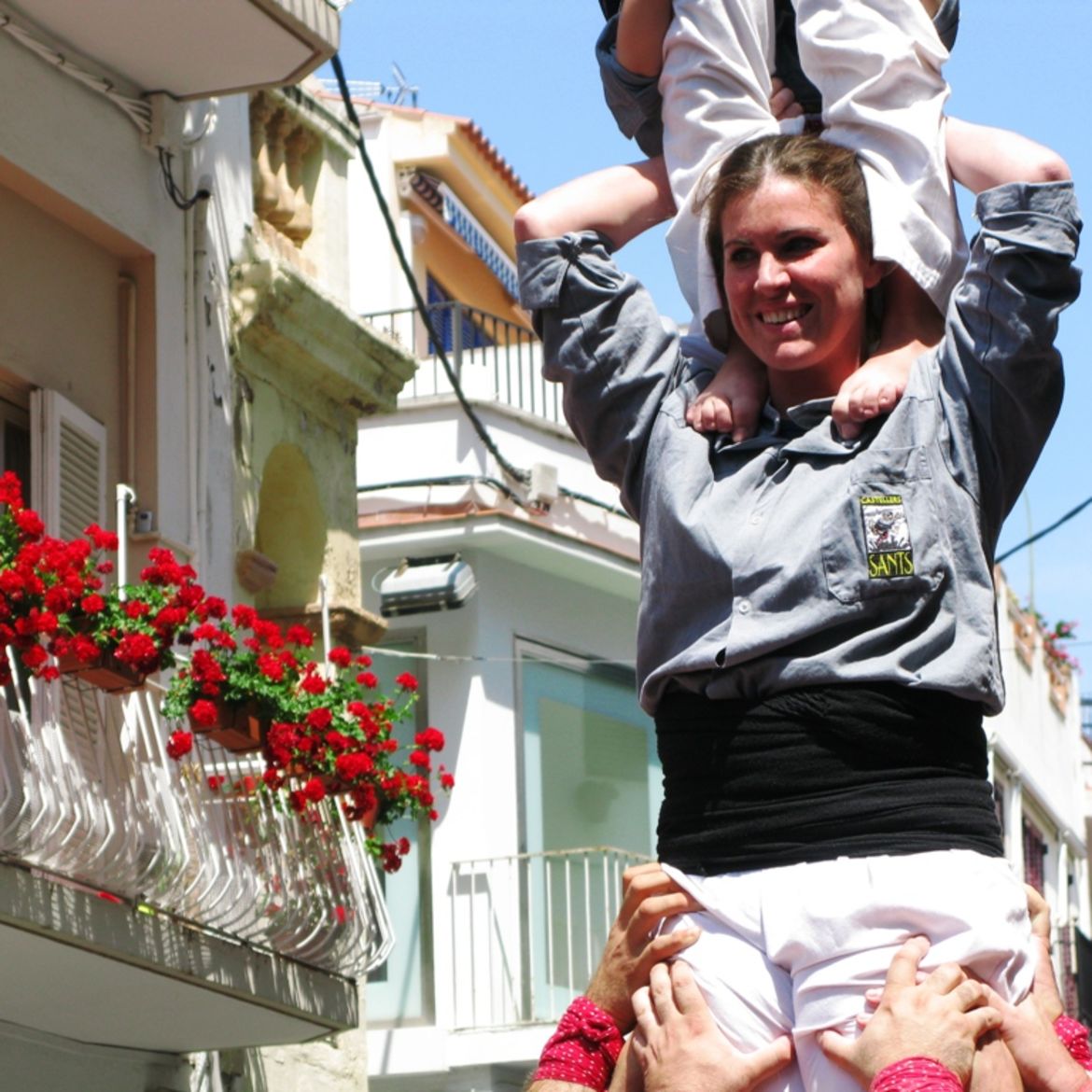 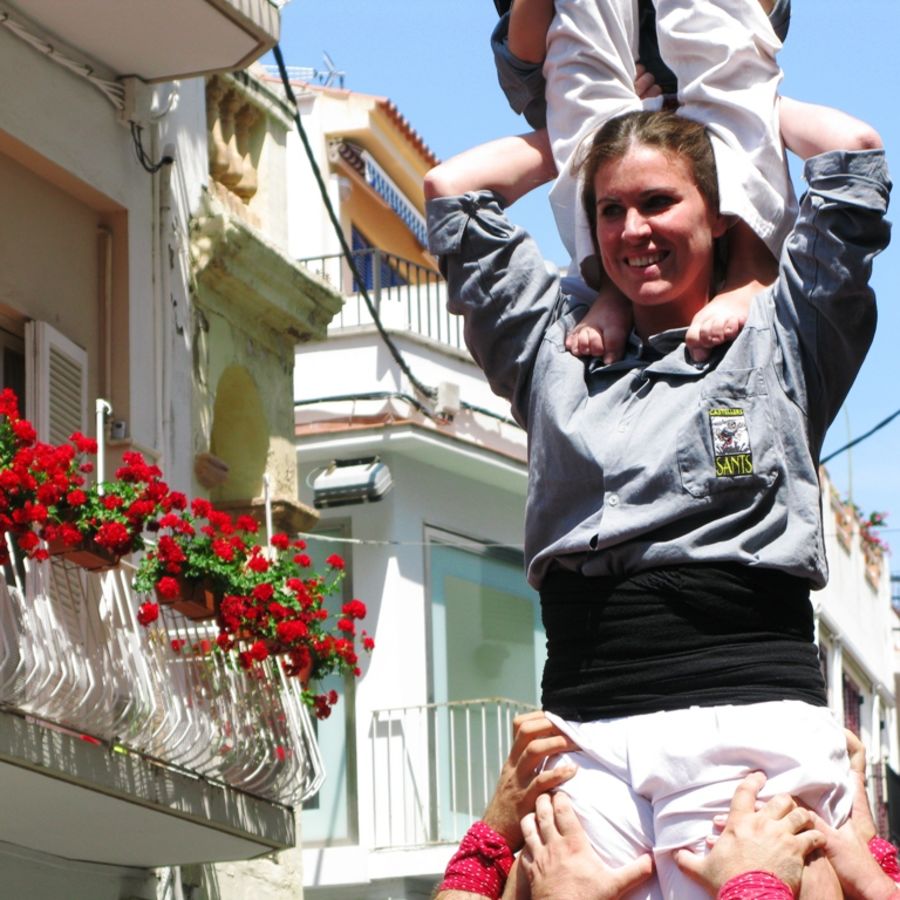 Top Ways To Plan Out Your Honeymoon For Less
Stacia Nelson

Between la Rauxa and el Seny

The Castells are an insightful view into Catalan culture

Catalans live their lives between two fundamental concepts that are very hard words to translate. The first one –la rauxa–, on the one hand, can be understood as that great outburst of confidence that makes you do things that might not be exactly sage. El seny, on the other hand, does not mean precisely the opposite, but quite: the precaution you take when wisdom tells you not to go forward.

There is no better way to understand them, though, then participating on a Diada Castellera. The castells (the most common translation is human towers, but it actually means castles), are a phenomenon that has its origins in 19th century Northern Valencia, although the roots are not entirely clear. Nowadays, there are close to 100 groups of human tower builders, or colles castelleres, around the world, almost all of them in Catalonia and following one of them is quite a thrill and there are many all over the year from which to choose.

My favorite, though, takes place at Sitges on the Sunday closes to Saint George’s Day (June, 23rd), or Diada de Sant Jordi, a very special day in Catalonia. Because of a very cute Catalan tradition, the days around Sant Jordi are full of roses and books everywhere – it is roughly an equivalent of their Valentine’s Day, but, because it is the same day as the death of Cervantes and Shakespeare, gifts are always roses and books. The Colla Jove de Castellers de Sitges, the local group of human towers builders, organize a festive diada and invite two other groups from other parts of Catalonia.

On this spring day, people get together to climb one on the shoulders of the other in order to build castells of 7, 8 and 9 floors. The base is a very tight one and comparisons to any subway system in the world during rush hour are an understatement. Everybody is embraced for the common good: helping the people in the center who carry most of the weight and being prepared to be a mattress in the remote case the structure falls. Then, people start going up. First, very strong man on the lower floors guarantee the solidity of the castle, but lighter people ascend as the tower rises. The last 3 floors are the exclusivity of the little ones: children as young as 6 or 7 years old top the castell and crown it with the aleta, or little wing. When you may think it is done, they still have to descend orderly so that the castle is positively complete.

The castellers are always navigating between la rauxa and el seny: they learn fairly early when to go ahead and sum up the courage to undergo a project whose success is not at all guaranteed; and they also learn the importance of taking a step back, reassess the context and find a safer way to climb up to the sky.

A Firangi’s experience traveling to India

Things you can enjoy on holidays

Adjusting to My Live of Privilege.