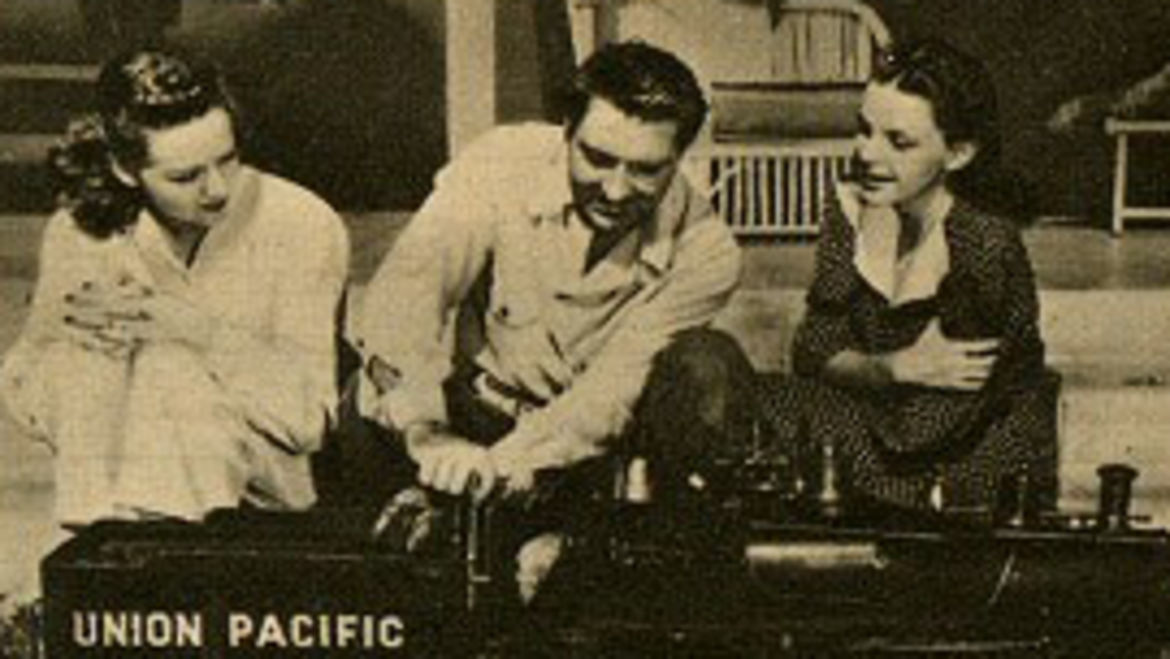 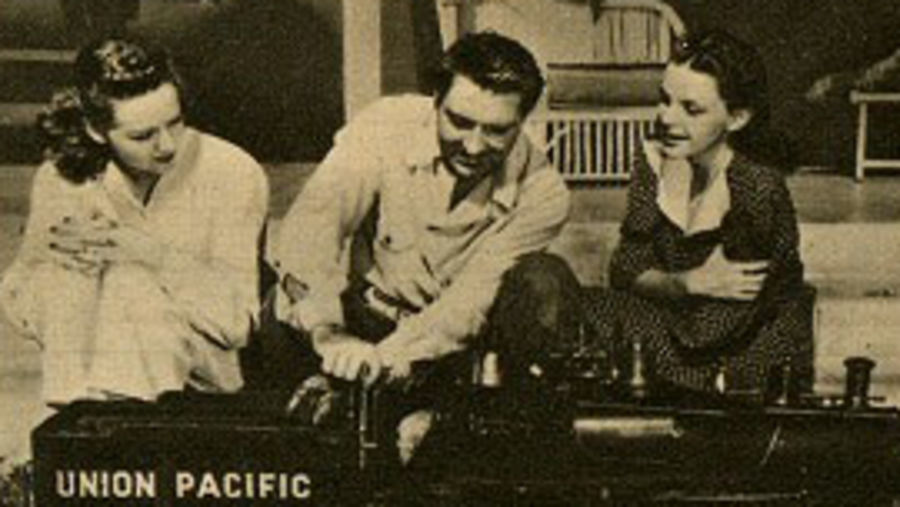 In the beginning of this century a real estate agent told me the Longridge Estates was the most suitable Valley neighborhood to erect a home of distinction. My future wife and I drove up Longridge Avenue in amazement. I knew I had chanced upon a link to Los Angeles’ core.

The August 19, 1937 edition of theVan Nuys Newsreported building permits were taken out to construct a $17,000 residence at 4020 Longridge Avenue in present day Sherman Oaks. Unconfirmed rumors claim Jean Harlow secretly lived at this residence during the 1930s.

By 1941 composer David Rose acquired 4020 Longridge Avenue. July 27, 1941 Rose was the first man to marry nineteen year-old Frances Ethel Gumm otherwise known as everybody’s favorite sweater girl, or Judy Garland. By this time, Rose had a huge backyard hobby. In a July 1941 interview he said, “We spend whole afternoons with the fool thing. She doesn’t love it as much as I do, but she loves it. She’ll come out and play fireman, pull on a pair of gloves, watch the steam gauge, pour the coal in. I’m the boss, she follows orders. Gets coal all over her arms and grease on her face, looks cute as a monkey.”

During their marriage Rose’s backyard railroad was called the GAR-Rose.

Rose and Garland divorced in 1944. Rose continued to live at his pre-marital Longridge Estate. Some say Rose was the original spouse pole vaulted by marriage to somebody more famous. Whatever the case, his career as a composer continued and so did his backyard railroad he rebranded Holiday Special.

more of this story and others are at: https://employeelawca.com/vintagela/backyardrailway/

“As we move through the stages of life, I think nostalgia is a concept all of us humans can truly identify with.”