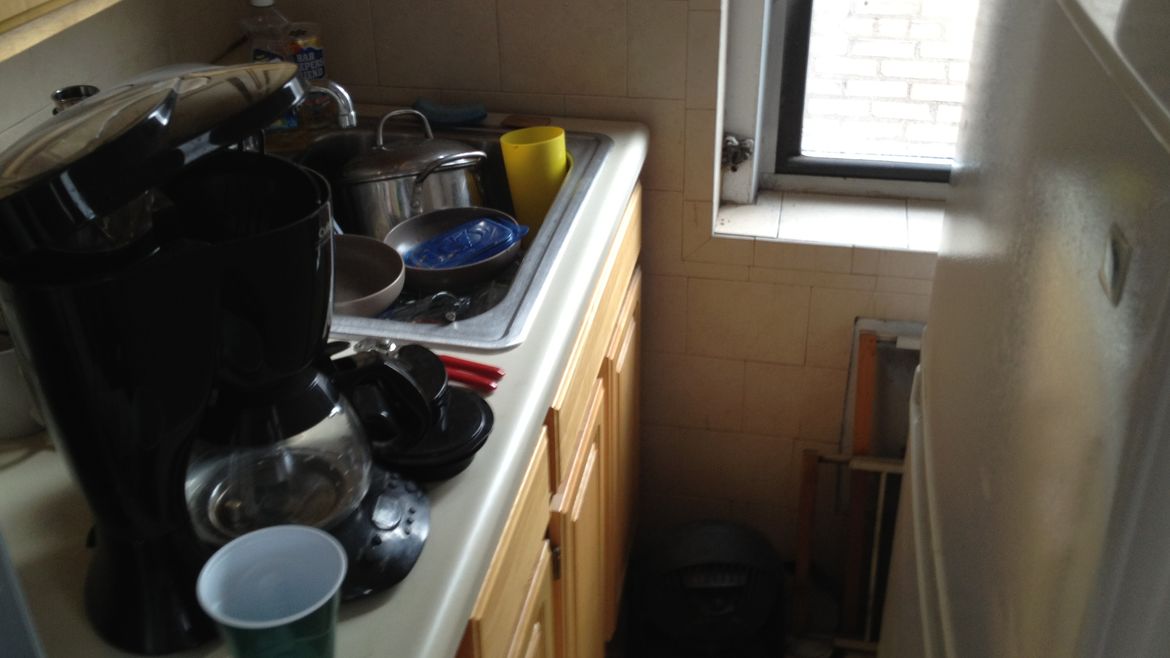 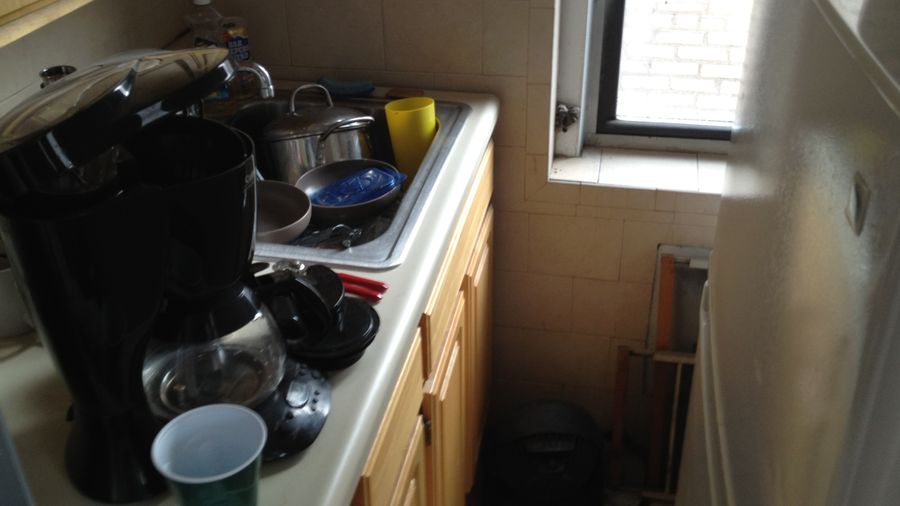 Putrid garbage water sloshed around my ankles as I looked up and wondered just how I had landed here.