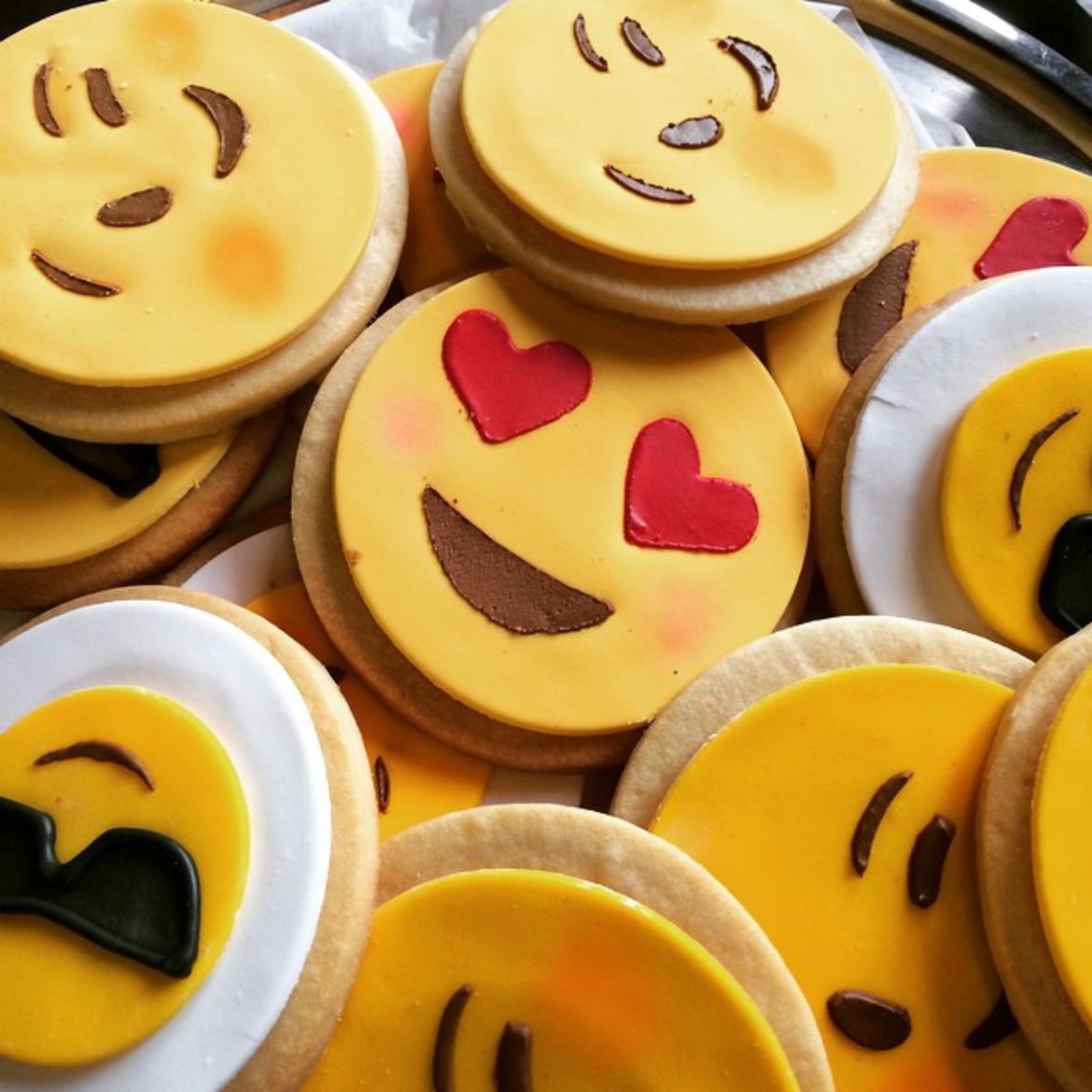 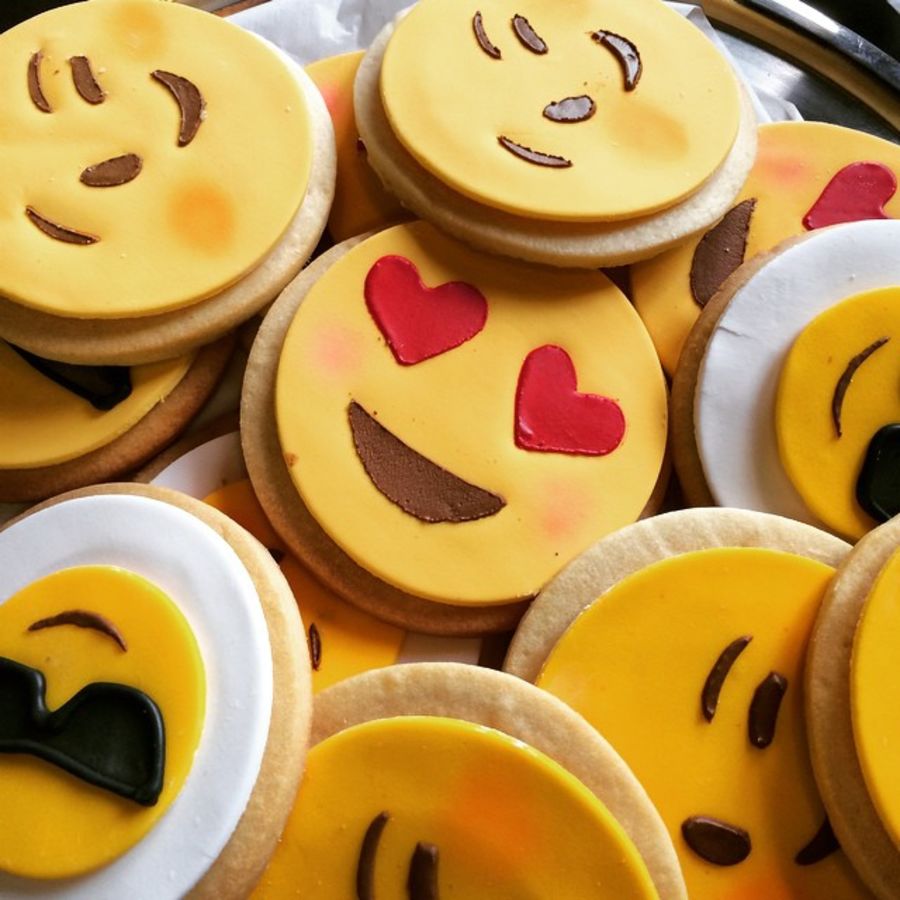 The Pope's gift left no questions about its symbolism, presenting Trump with an olive tree medal crafted by a Roman artist that the Pope said symbolizes peace.

“We can use peace,” Trump said.

“I signed it personally for you,” the Pope offered.

For the past few weeks, I’ve stood in front of subway posters that declare “It Is Happening Again,” trying in vain to imagine what that means to someone who doesn’t hear it in Carel Struycken’s gently terrifying voice. It is happening again, but for some of us, it’s also happening for the first time—and as nostalgic thinkpieces sprouted like Douglas fir seedlings in the run-up to the new series, I found myself wondering: Will this be legible at all to people who are new to the whole phenomenon? And for us old hands, will we find you can’t go home again?

You need to read this poem.

Last but most important of all is this beautiful Lit Hub essay about Nina Riggs written by her best friend, Tita Ramirez:

Nina was a direct descendant of Ralph Waldo Emerson, but her true literary soul mate turned out to be Michel de Montaigne. Montaigne lived in the 16th century and wrote a series of remarkably modern essays on how to live. He was a man after my son’s heart: he was obsessed with death and asking “Why?” Probably because he lost so many people in his life—his best friend, his brother, and more than one child.

One of the things he wrote was, “We have to learn that what cannot be cured must be endured.” This became Nina’s mantra. She was all about learning to endure it. And not just endure it, but live with it, which she did, gracefully and bravely, not by looking away from her illness and going on with her life, but by looking right at it and bringing it into her life. And in the process, she found great joy.

One of the ways she did this was through writing. Though she was stable, she knew her prognosis wasn’t great, so she spent the fall of 2016 working on her memoir The Bright Hour. She finished the book in January 2017 and later that month, she started having trouble breathing.

Last year, Nina wrote one of the best essays I have ever read, a strange and wise and shockingly funny essay about family and death and mourning. I loved it so much I Googled and read everything else she had written. (Yeah, writers: I do that sometimes. Forewarned, etc.) After Catapult published her piece Nina added me on Facebook, and so I followed and read all of her updates about her gorgeous Modern Love essay, her progress on her memoir, and then the return of her breast cancer and the news that she had weeks to live.  Nina died in February, at thirty-nine, survived by her husband and two sons. Her book, The Bright Hour: A Memoir of Living and Dying, is out in June. I am so sorry that she had reason to write it, and a need to finish it quickly given her prognosis, but as someone who loved and still loves her words I also cannot wait to read it.

I want to incorporate a peanut butter and banana sandwich into my lunch routine and by the time my kind, loving husband returns home I am as excited about this sandwich as the Tea Party was about John Boehner resigning the speakership.

A Halloween Story About Ralph, the Rarry

For hundreds of years, people have utilized natural therapies to produce beautiful, healthy skin. However, Cannabidiol (CBD), a chemical produced from the cannabis plant, is one alternative that is gaining favour. Cannabidiol-containing products are widely available, ranging from topical pain relievers to skin softeners and acne treatments. Let’s learn more about it.