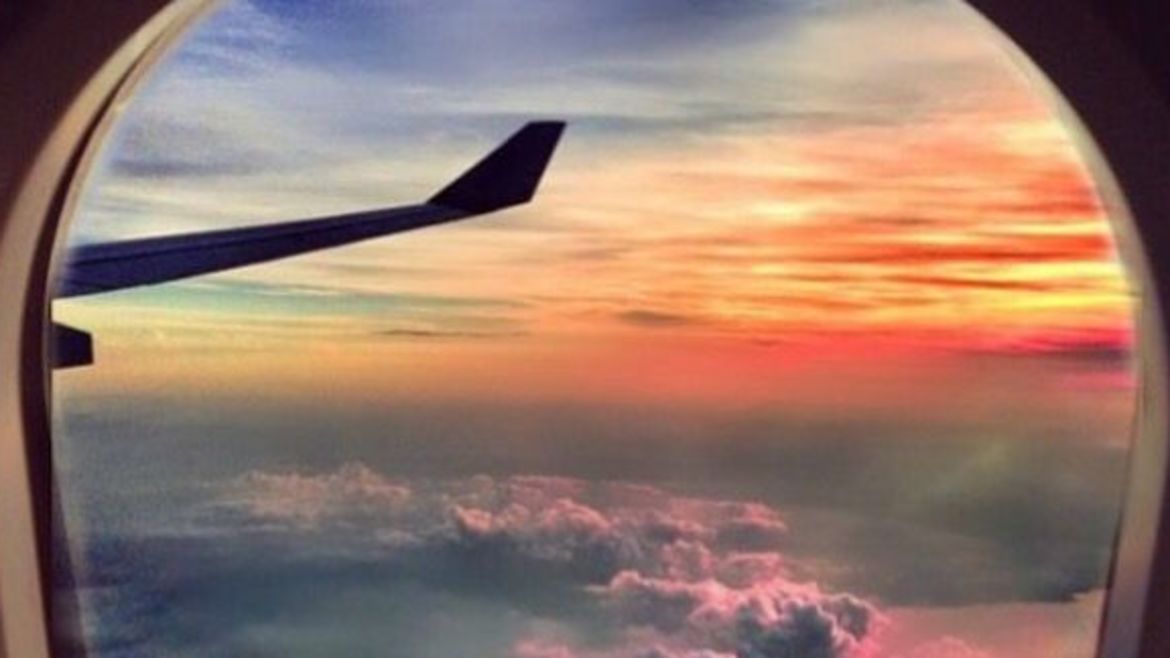 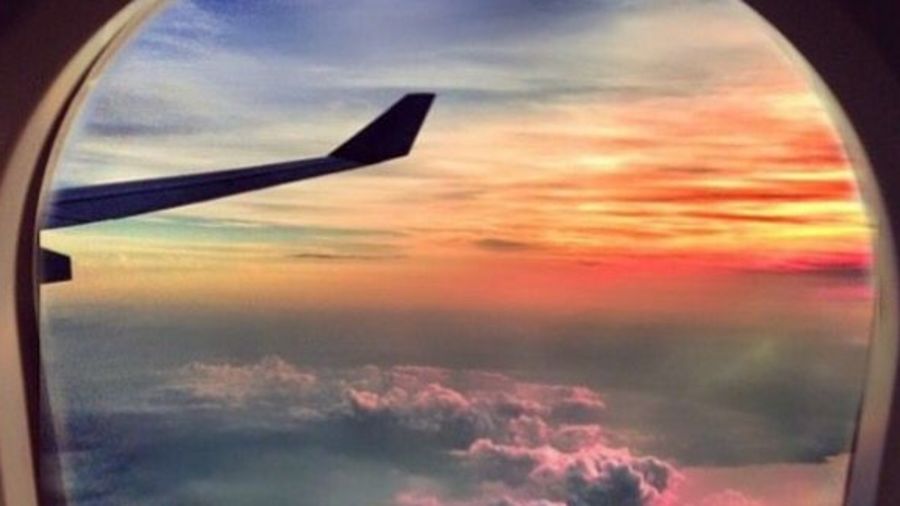 I never bought it.

Anita Rojas is a writer, lawyer, and activist living in Brooklyn, NY.  You can see her work in Feministing, the Gallatin Review, Potluck Magazine, About Today Journal, and Confluence. She will be reading at the New York City Poetry Festival on Governor's Island this summer through La Pluma y La Tinta's Bilingual Poetry showcase, En Otra Lengua. She holds a B.A. from New York University and a J.D. from Fordham University.