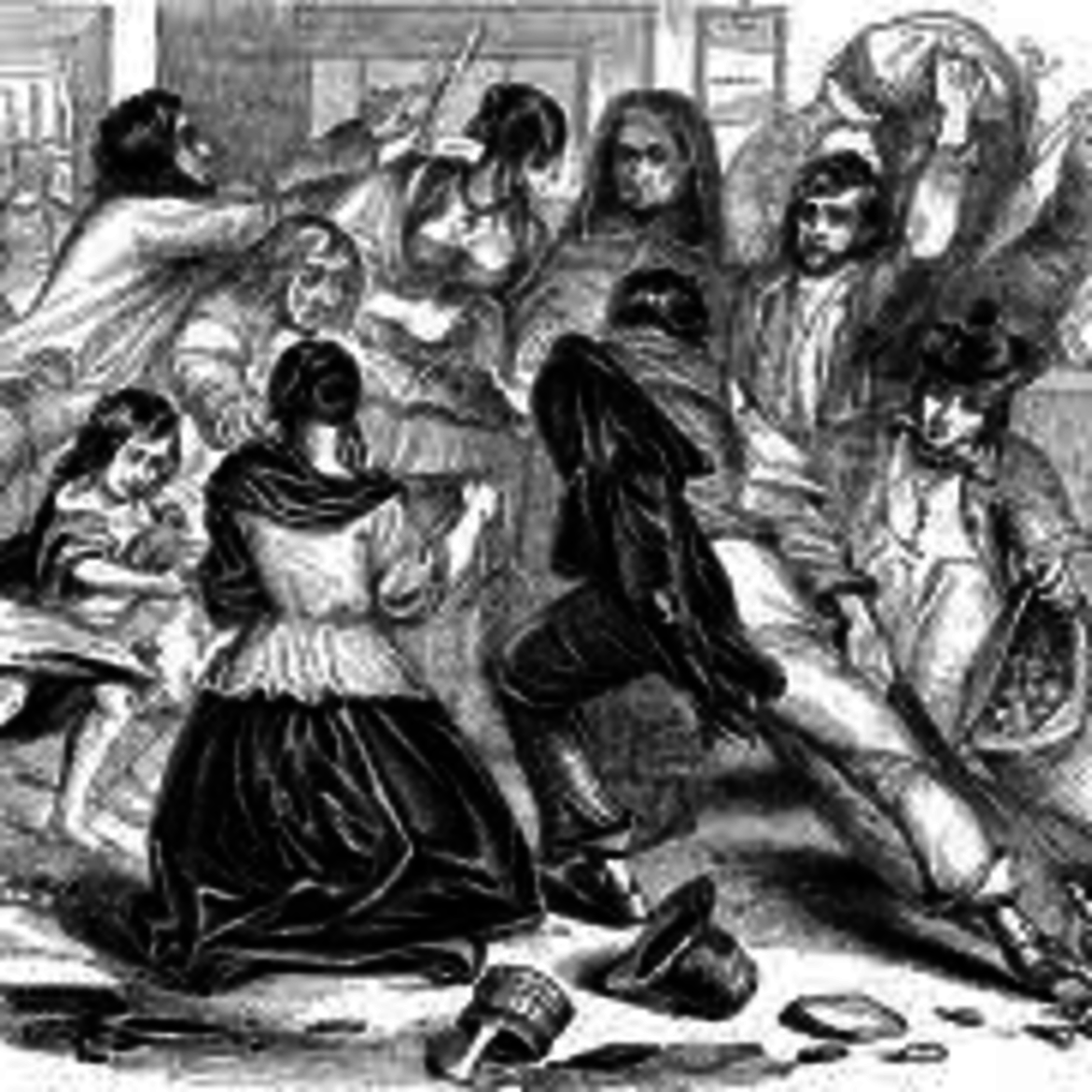 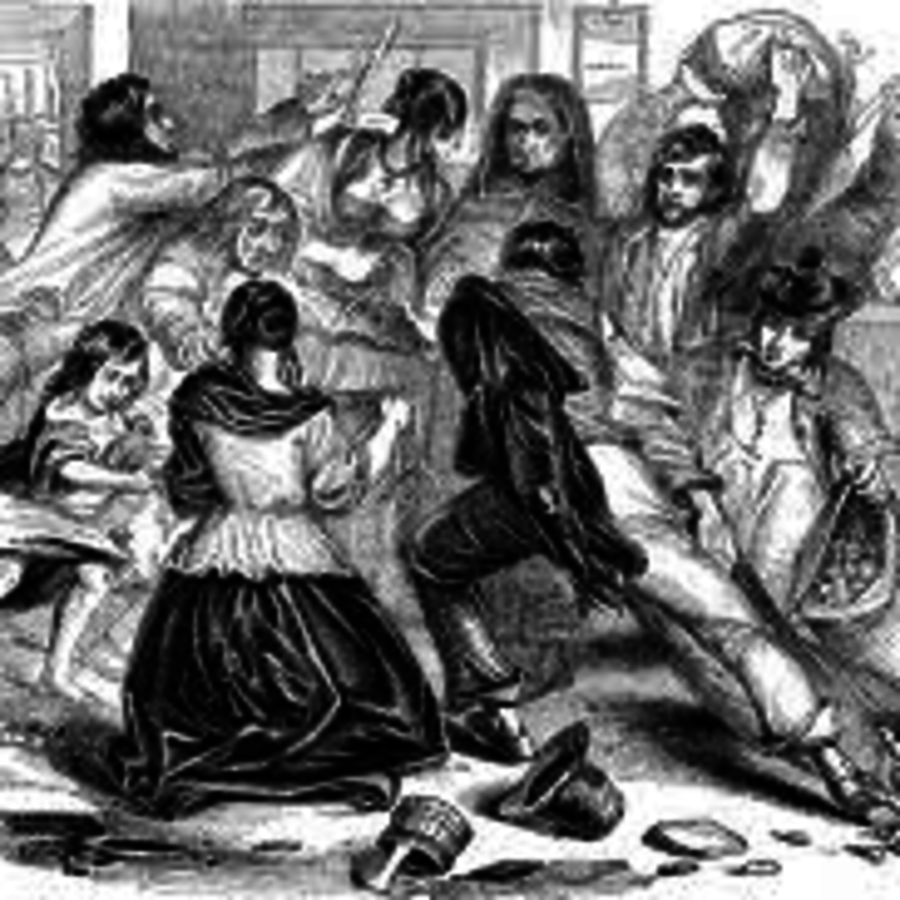 The Triumph Of Memory
Lauren Suval

I ask if he can spare a minute and he says yes.
This is about your ancestors and mine, I say
how, forced off the land, they sailed west
to Boston where, if they didn’t die on the way,
they and their faith were scorned in the schools.

He listens, a bit distracted I can see.
He has work he’d rather do than listen to a lurid history
told by a man too full of rue.
He lumps me with the zealots and other fools

who have yet to learn that the fight is done;
they won, but so did we, and a truce was called.
We have the jobs they kept us from
if we want them; why should history be recalled
when there is now a fair if tenuous set of rules?

He hears me out and signs the sheet;
it costs him nothing but a moment’s scribbling.
He hands it back, I sense his need to be discreet
with one who holds a grudge–there’s no use quibbling.
What would his forefathers say, the fierce O’Tooles?