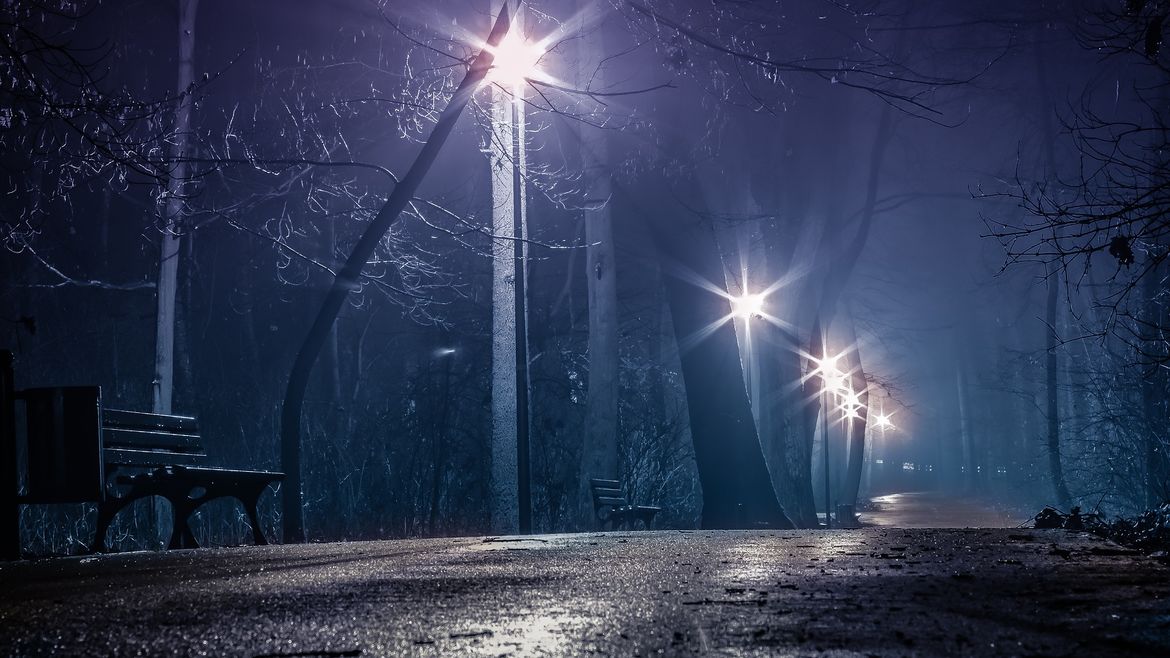 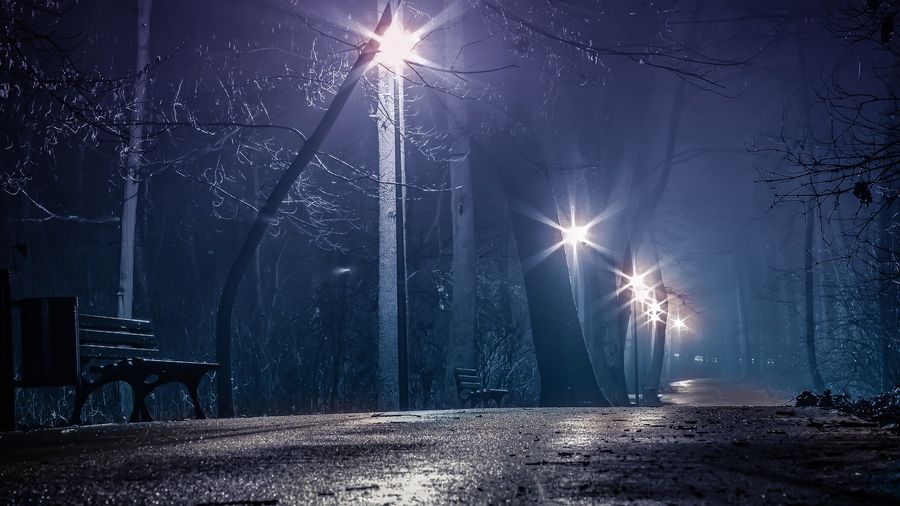 The Baguette and I

The Summer Job That Could Have Been

(a poem of delicious pain)

The First Sand Road to the Right

Getting rid of drug addiction