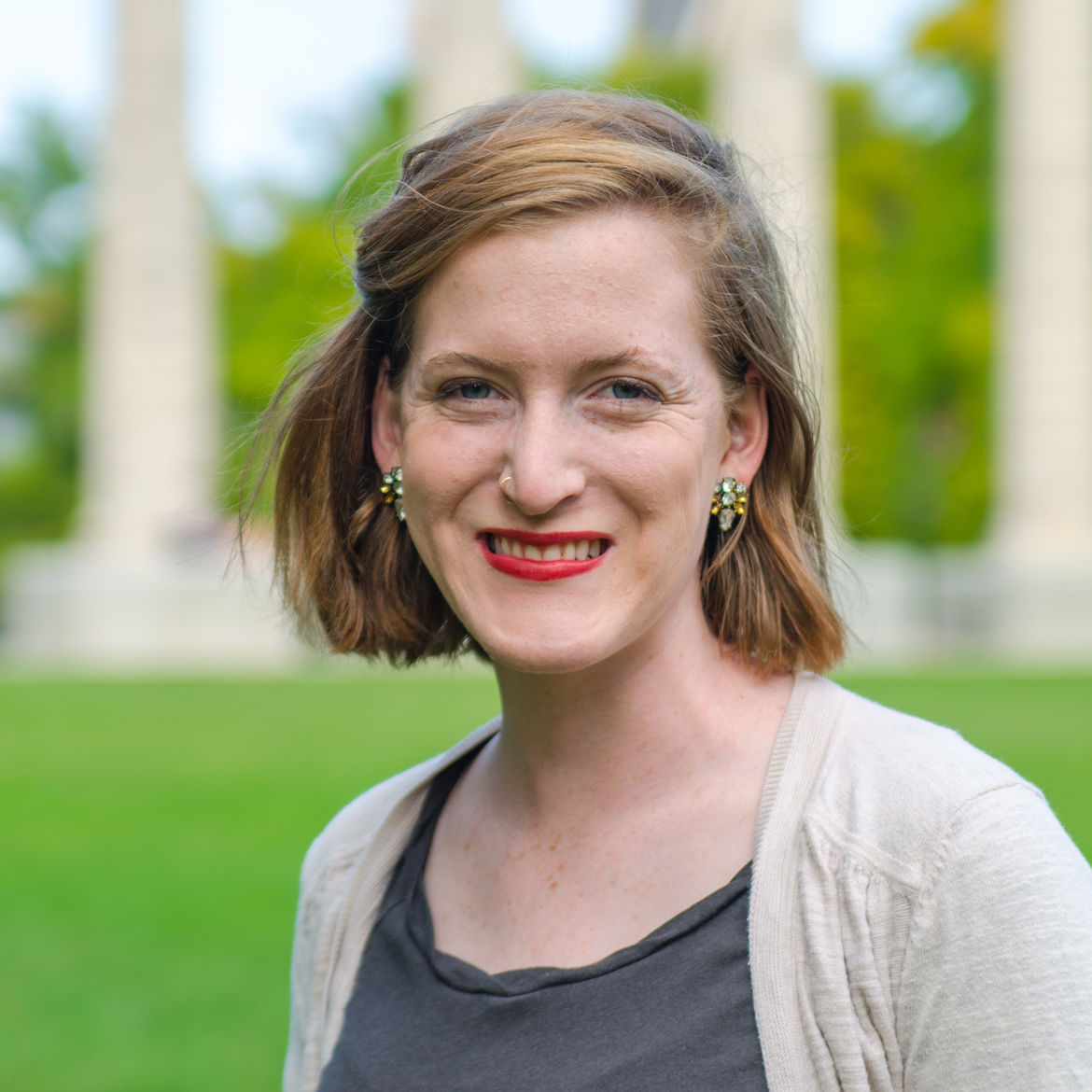 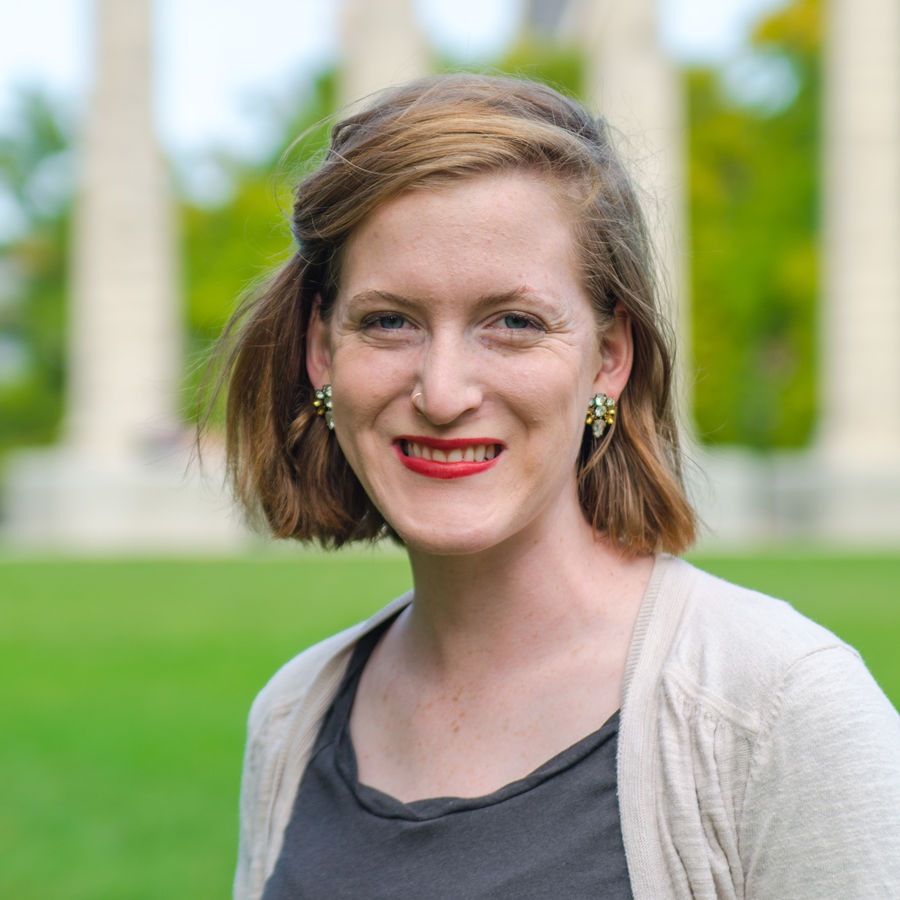 On August 22, Catapult will publish PEN America Best Debut Short Stories 2017, the inaugural edition of an anthology celebrating outstanding new fiction writers published by literary magazines around the world. In the weeks leading up to publication, we will feature Q&As with all of the contributors, whose stories were selected for the anthology by judges Marie-Helene Bertino, Kelly Link, and Nina McConigley, and awarded PEN's Robert J. Dau Short Story Prize for Emerging Writers. Submissions for the 2018 awards are open now.

Perhaps it begins like this, you say earnestly to your disbelieving friend in a coffee shop, or the secondhand store, or the line to buy banitsa at the metro stop—

—perhaps, no listen to me, my father, Stefan, had to go back to Serbia for business. Perhaps his passport was stolen by a nationalist. He rushed to the embassy to get a new one. But the embassy was overwhelmed by refugees and worried about terrorists, though of course he wasn’t one. Irena the receptionist told him to come back another day, but every day was the same. He had leva in his pocket that the bank did not want, and not enough euros to pay the right lawyers and border guards.

He stayed in Belgrade to work, and got an apartment. Every day he told himself, I must go back, I must return to my family, but he was never able to get away. He is very important. He works all weekends and holidays. But someday he will finally get away for Christmas or summer holiday and take me to the sea.

It was a story that I had been thinking about for a long time, and thinking of as almost a thriller. Who is this dad, and why did he leave? But the real story that emerged when I began to write “A Message” was about two friends navigating a relationship. That relationship, to me, is more important than something that happened to the character twenty years ago.

Yes. I wanted to get the feel of two friends talking and feeling out a topic over the course of a friendship.

In Sofia, the trains were a constant part of my life. Because the rest of the story was so circular and jagged, I wanted an element of continuity. So I began playing around with a few elements of repetition. Plus, since most of the audience probably isn't familiar with Bulgaria, trains are very approachably European.

I think I wrote it in an afternoon! I was avoiding other projects, and it all came out at once.

So much! I got the check right as I was graduating college. It helped me fund a trip to New York, several bridesmaids dresses, and a move a different state after I graduated. It gave me a financial cushion to take a few leaps and be generous to friends. Honestly, as a new and young writer, it has been incredible. It also probably gave me a false sense of financial security in the writing field, but I’m sure I’ll adjust.

My day job is journalism, but I’m working on a few side projects at the moment that explore family and friendships in transitional periods.

My first stops in a new city are always the library and an independent bookstore. I grab whatever looks good off the shelf. For good new writing, though, I keep track of writers and essayists I admire on Twitter, and find their essays and stories whenever they publish. I'm also turning into my mom, because I really appreciate newsletters from Catapult and Electric Literature that point me towards good writing.

Formation (noun) - the action of forming or process of being formed.

“to hear the arabic phrases i haven’t heard since mama died, and to remember so much from them. to feel loved because i feel seen.”