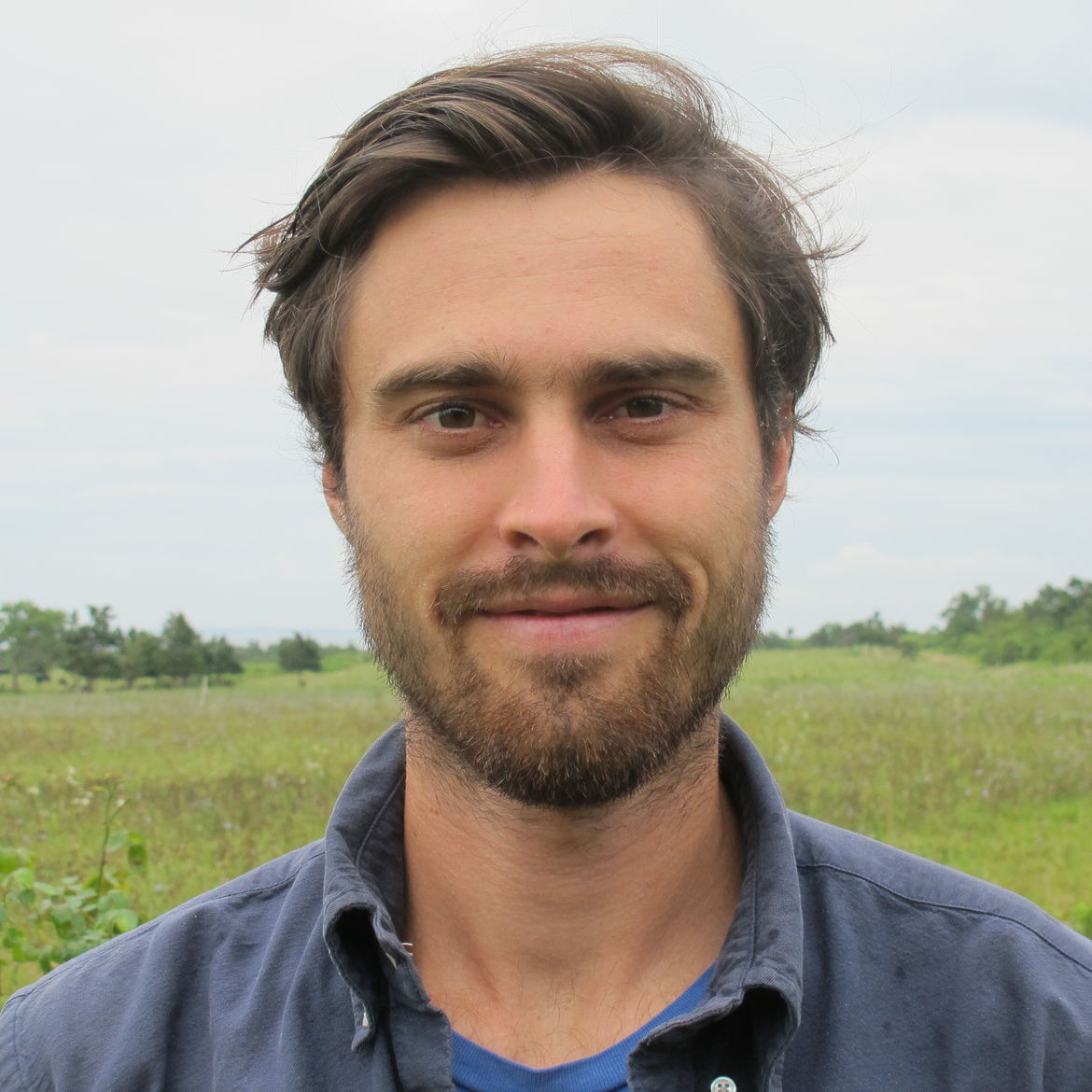 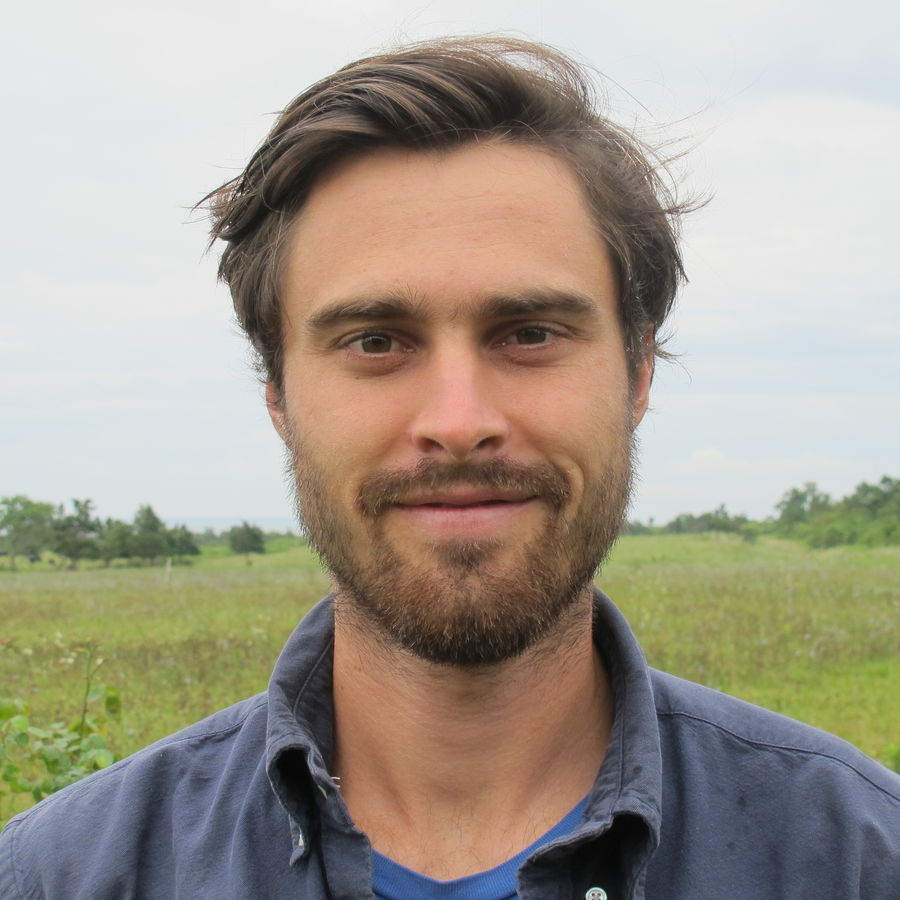 With Arthur Rimbaud at the Chamber of Commerce
Con Chapman

“I only draw when I’m bursting to say something”: A Comics Roundtable
Nicole Chung
Catapult Extra | Catapult Community

“I like to think of the people I personally know placed in deep history.”

When Will and Rivkah came—though I didn’t know their names then—Laurel and I were by the shed rubbing oil on Sadie. Her fleas had been bad that winter. I should have kept her stall cleaner. Before fleas it was thrush—the bottoms of her hooves smothered with white rot. All horse’s maladies are poetry, Dad said, like bog spavin or seedy toe. Our old horse Julius had moon blindness. Both corneas dyed milk-blue. We led him through the dunes and along the beach for exercise on our evening walks because he was scared into laziness by his cloudy eyes.

Sadie stepped back and turned her head when she saw them. That’s the way it always is—an animal noticing first. Gulls crowd in the sheep pasture before a gale; songbirds fly into the chimney. I try to think of the day before they came—if our cow was giving bad milk.

They were in the middle of the sand road that nobody used. We were ten miles to Nantucket town, and the only building beyond our house was the lighthouse, a mile away at the end of the point. Nobody came to our house. The only prints on the path were made by me, Laurel, mice, and the birds. The punctuation of our solitude—commas and periods in the footsteps of animals, the pauses between us and town.

“What?” she said, looking up at me. She used the back of her wrist to brush her hair from her forehead. Oil dripped from her fingers.

She was thirty-seven then. That makes her seventeen when I was born. My father had been much older—somewhere in his late thirties. The bones in her face were severe in a way that might have been ugly. A straight nose, thin lips, narrow face, deep eye sockets. But it happened that everything was placed well, beautifully even, and she could easily have remarried if we weren’t all those miles from town. Two suitors did ride to our farm. One was John Throat, the butcher, whom I met twice a year at the end of Coatue. He came for Laurel cleaner than usual, with a bundle of meat tied to his horse. My mother was polite, fixed him tea, and then asked him to leave. Since then, each time I walk a hog down Coatue to meet him, neither of us mentions his visit. The other suitor was Uncle Amos, who stayed for two nights in the upstairs storage room. On the third day he told us at breakfast that he’d been mistaken in coming, apologized, and left. I haven’t seen him since.

“Oh,” she said, stepping back. “Yes.” She touched her hairline.

“I thought it was—but no, there are two. So I suppose not.” “Suppose not what?”

Maybe people do want to read about a contemplative sometimes brooding young Nantucketer from 1790.

Syllabus: Using Poetry and Fiction to Encourage Experiments in Nonfiction

“I’ve always been fascinated by less easily defined books—writing that combines genres, or writing that’s so good it seems to simply transcend its own classifications.”