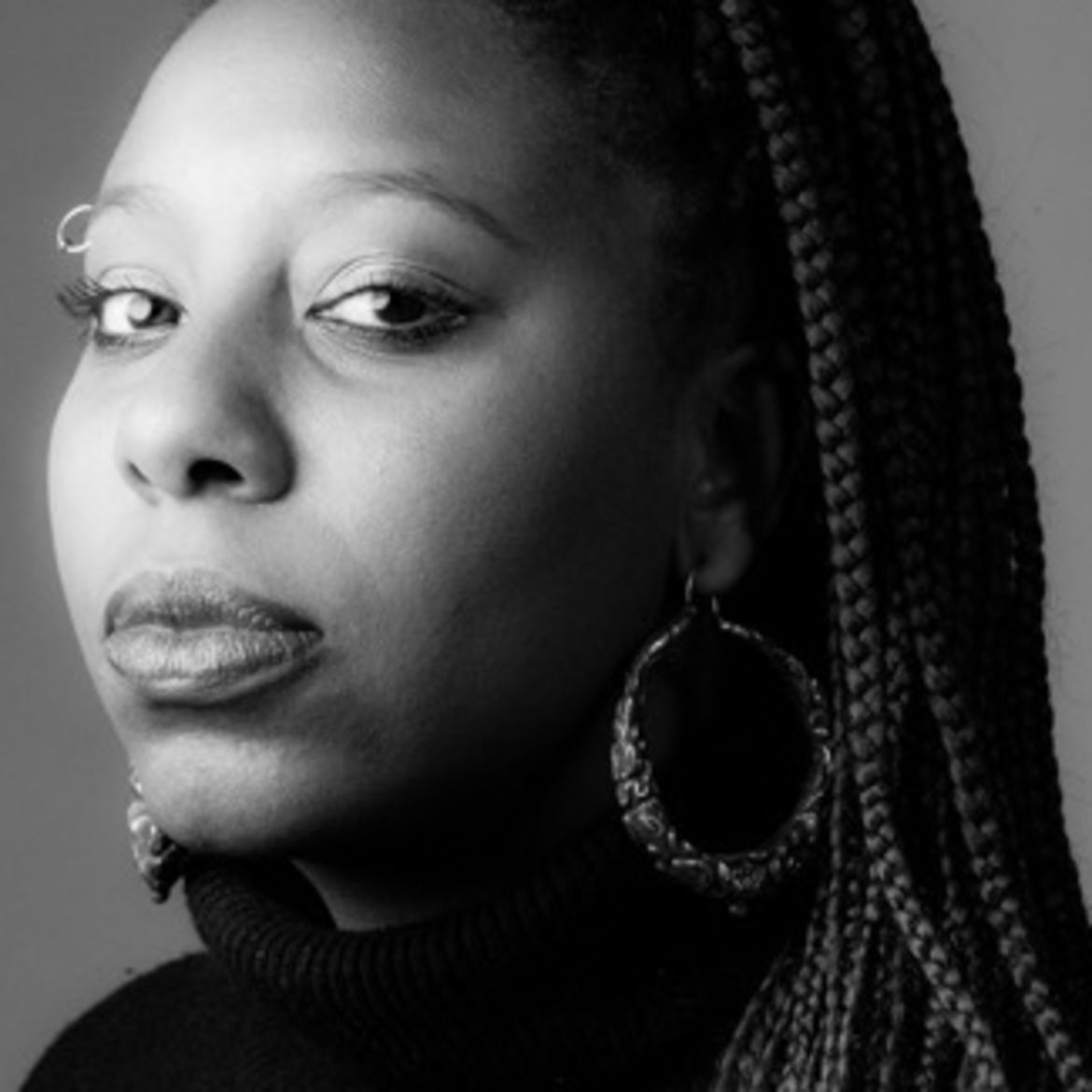 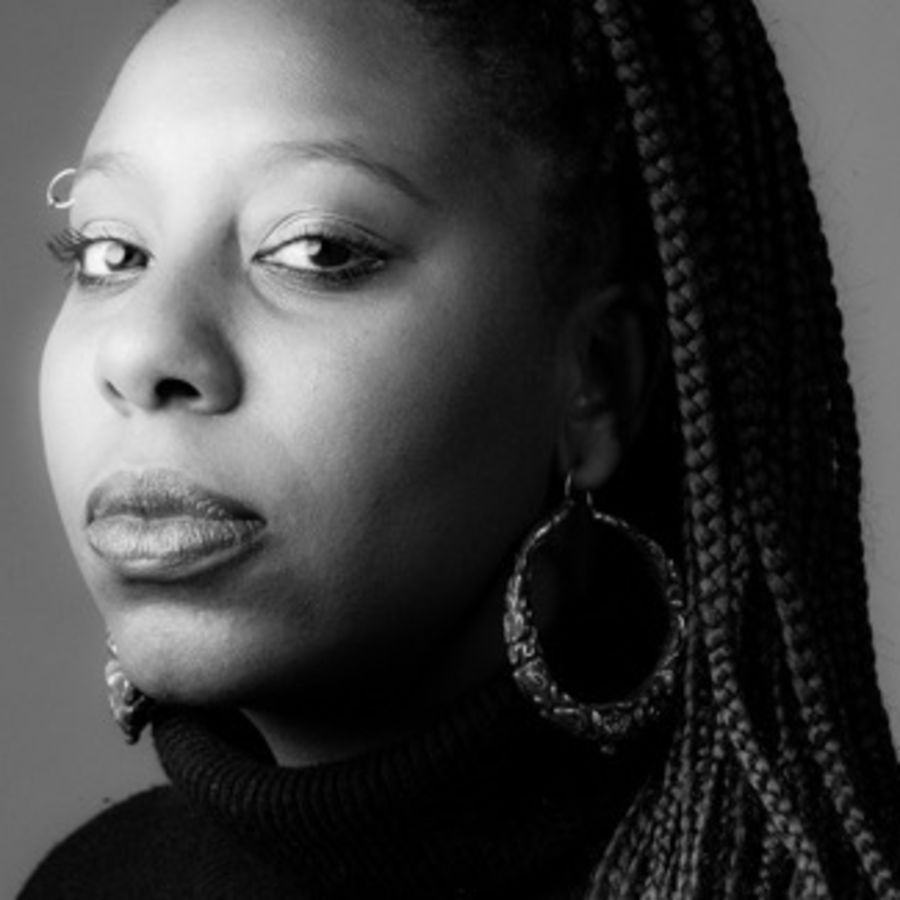 A Conversation with Morgan Parker

“I will always write about black womanhood and I will always be influenced by popular culture and our contemporary myth.”

Morgan Parker is one of the foremost poets of this generation, and that is not an understatement. Besides being published in The New York Times and The Nation, among many others, BuzzFeed listed her forthcoming book There Are More Beautiful Things Than Beyoncé (out February 14) as one of the most exciting books to come out in 2017. I was lucky enough to be able to talk with Morgan about black womanhood, our enigma, and our struggle, as she prepares for the whirlwind of her book release and imminent tour:

Morgan Jerkins is a writer and Associate Editor at Catapult.co.  Her work has been featured in The New Yorker, The New York Times, Elle, Rolling Stone, and BuzzFeed, among many others. Her debut essay collection, This Will Be My Undoing, is forthcoming in 2018 from Harper Perennial.

What to Do About the Vagina

“When writing about my labiaplasty, I had to remain present and expose every bloody detail.”

Crushes, Flings, and Exes: On Writing About the Men Who Don’t Stay

“Women writers throughout history not only accepted transience through amorous affairs, but delighted in them.”

The Bed Wench: On Writing About Your Community

“Fear is the most intimate partner I’ve ever had once I started my writing career.”

The Ghost on the Corner

IT NEEDS TO LOOK LIKE WE TRIED: A Sneak Peek Comic by Zoë Petersen

“I love creating situations that will surprise the character and force them to make difficult choices.”